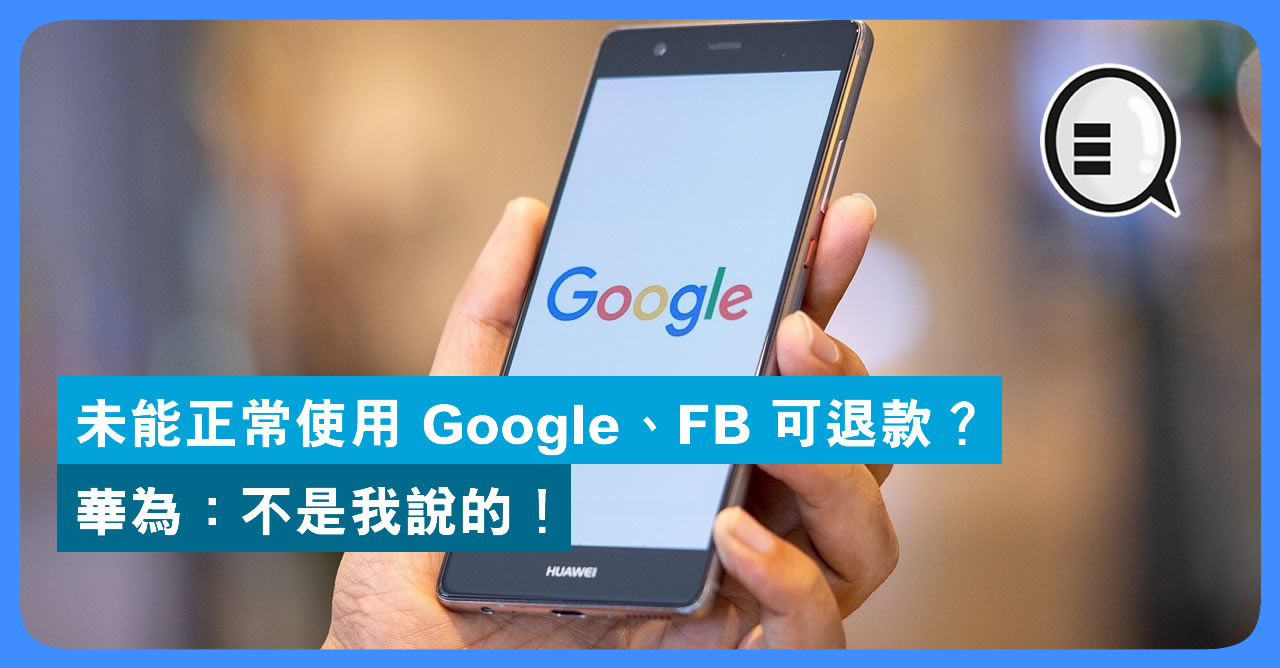 In the Sino-US trade war, the biggest victim is undoubtedly Huawei, who has been heavily challenged in hardware and software. Since it was physically blacklisted by the US government, many US companies that cooperated with Huawei "cut off" cooperation with Huawei. At present, Huawei and these American companies are actively taking steps to restore cooperation, but there is no solution for a moment.

Because of this, Huawei is taking steps to offset the negative impact of its inclusion on the US blacklist. The biggest impact is the use of Google's Android mobile system and the Google App Store. In addition, it has been reported previously that various Facebook services, including the main Facebook program, WhatsApp, Instagram, etc., will not be preconfigured by the system, and even some will be invalidated on Huawei devices.

To this problem, Huawei appears to be compensated by way of compensation to consumers. According to the disclosure of Huawei Central, Huawei will reimburse affected users for this. The report noted that this practice is limited to Filipino users and, if the impact increases further, Huawei will likely expand to other markets.

However, the Huawei Central was later corrected by the official response of Huawei.A Huawei said that the refund was initiated by some dealers and was not a decision of the company.