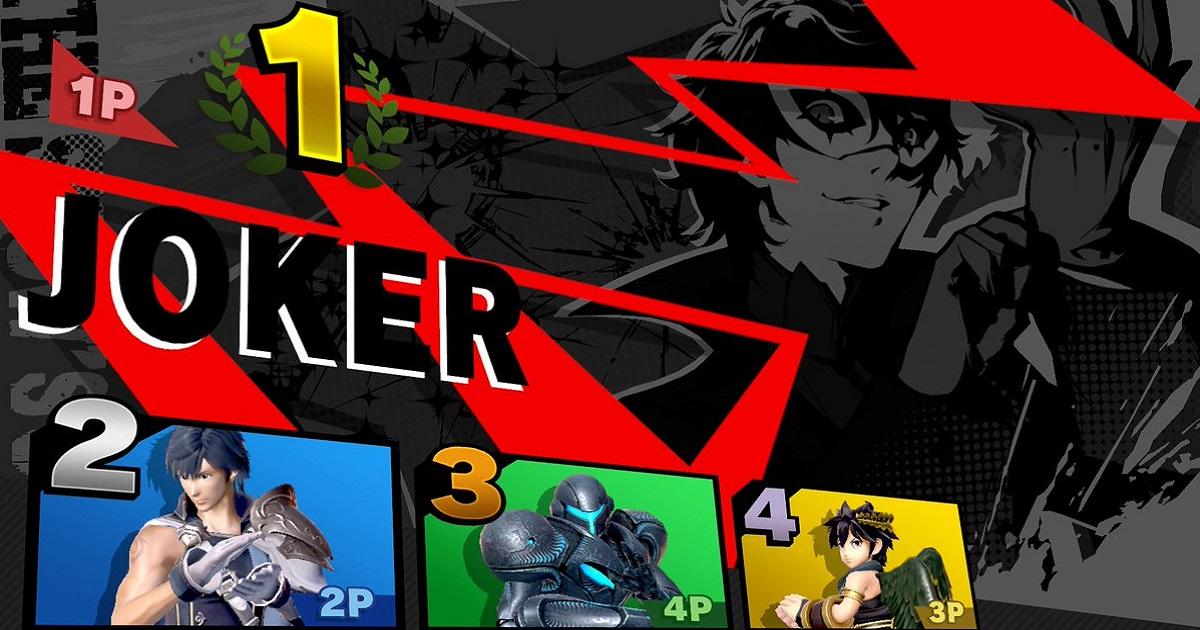 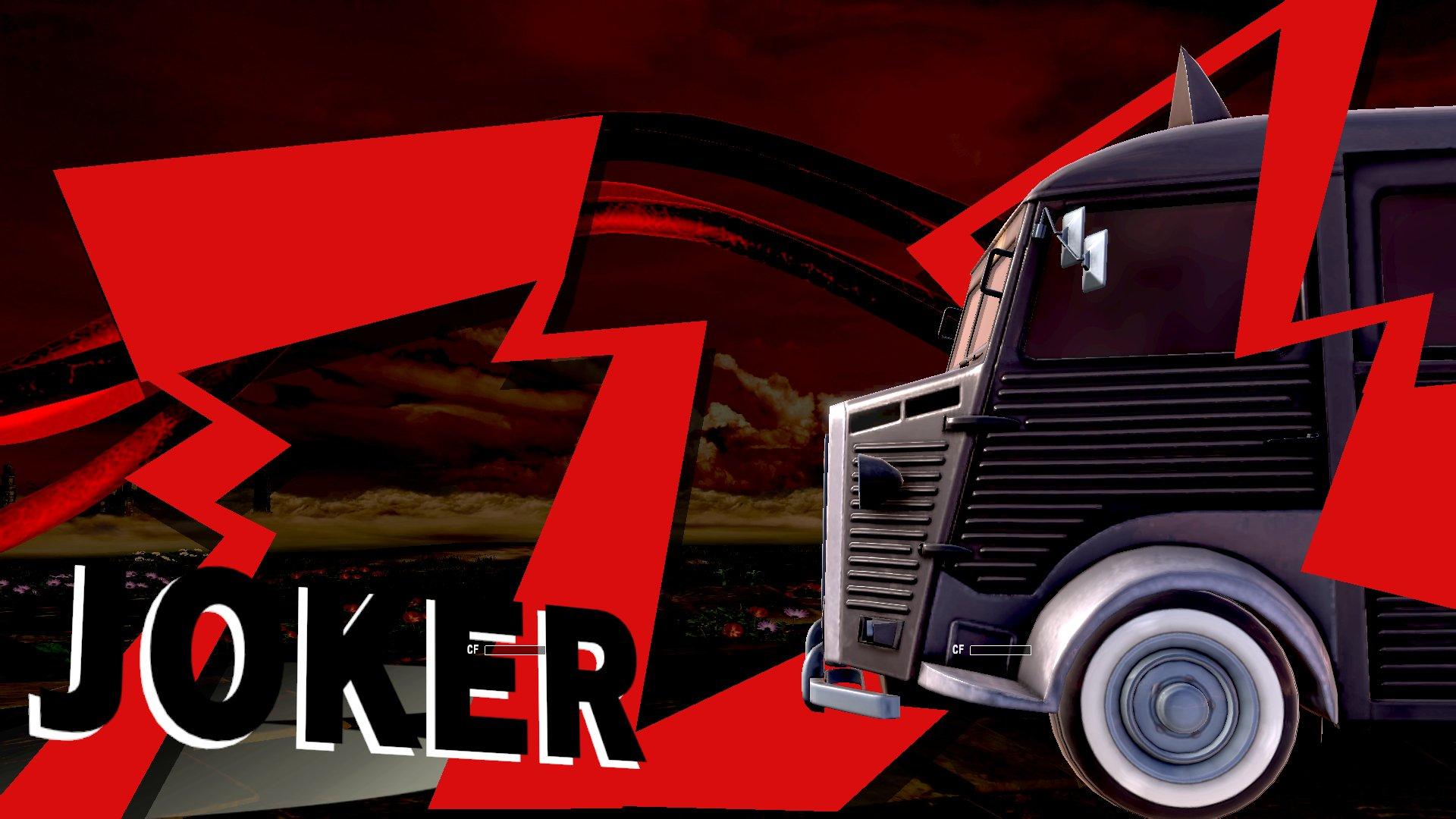 The Joker's victory screen will be loyal to the original "P5", but in addition to the public racing action, there is also an image of the car that appeared in Moljana's transformation, etc. Players only need to hold the cross key when the PLAY GAME appears. , up and to the right, you can freely choose the victory screen. 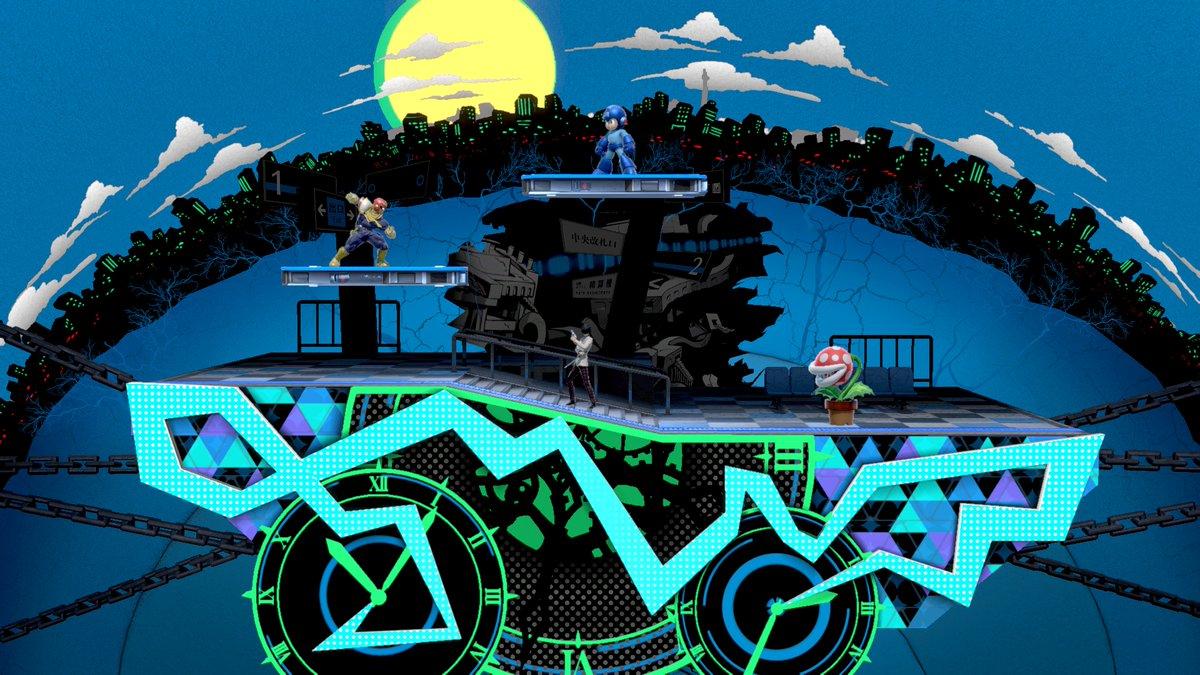 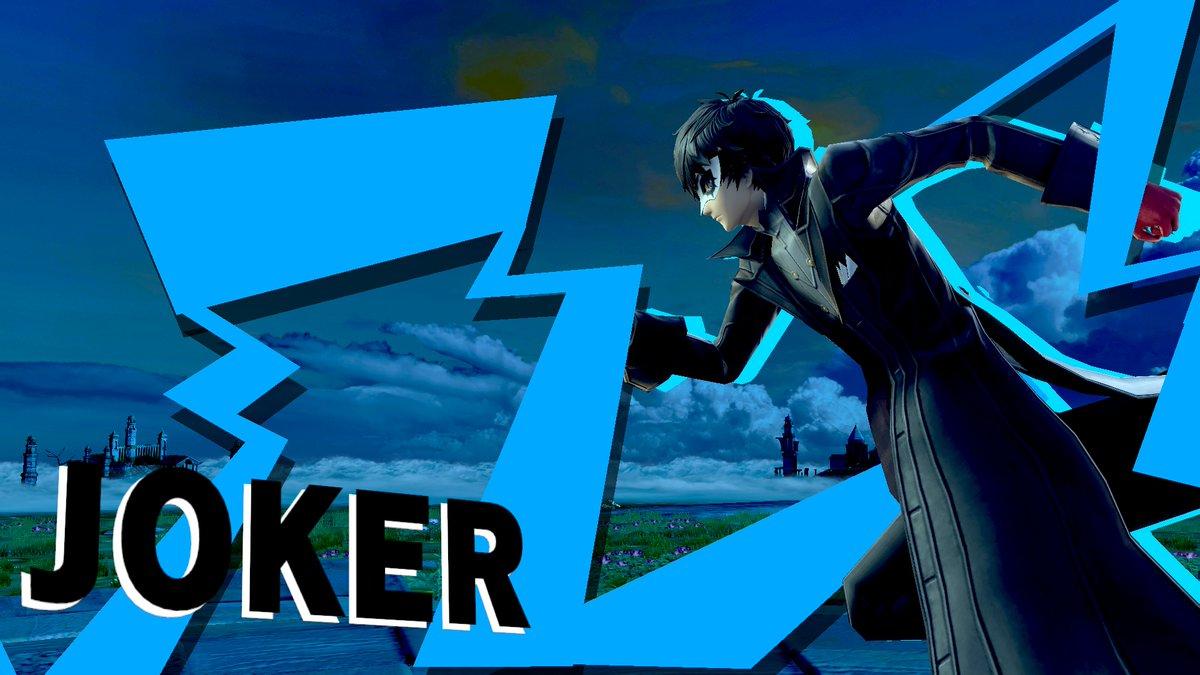 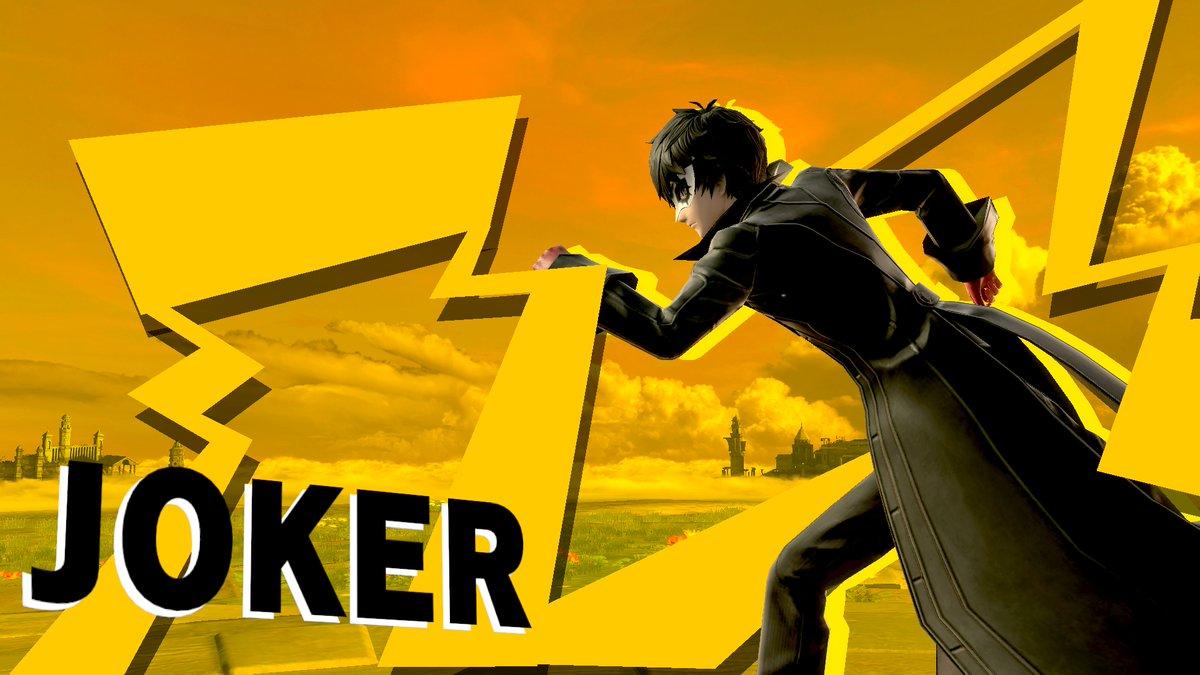 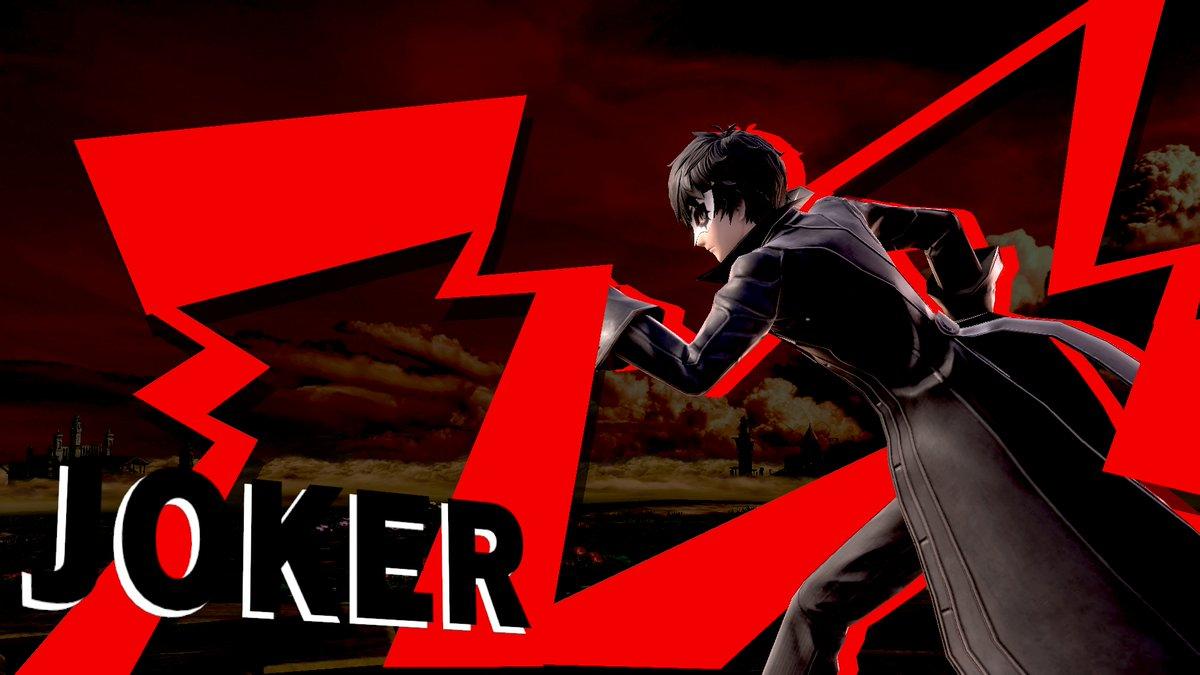 In the new "Impression Space" map, the song playing "P3", "P4", "P5" will be in different background colors of the win. If you play more than 3 players, the victory green background color will appear. The Joker also has different clothing colors, such as blue, yellow and red. 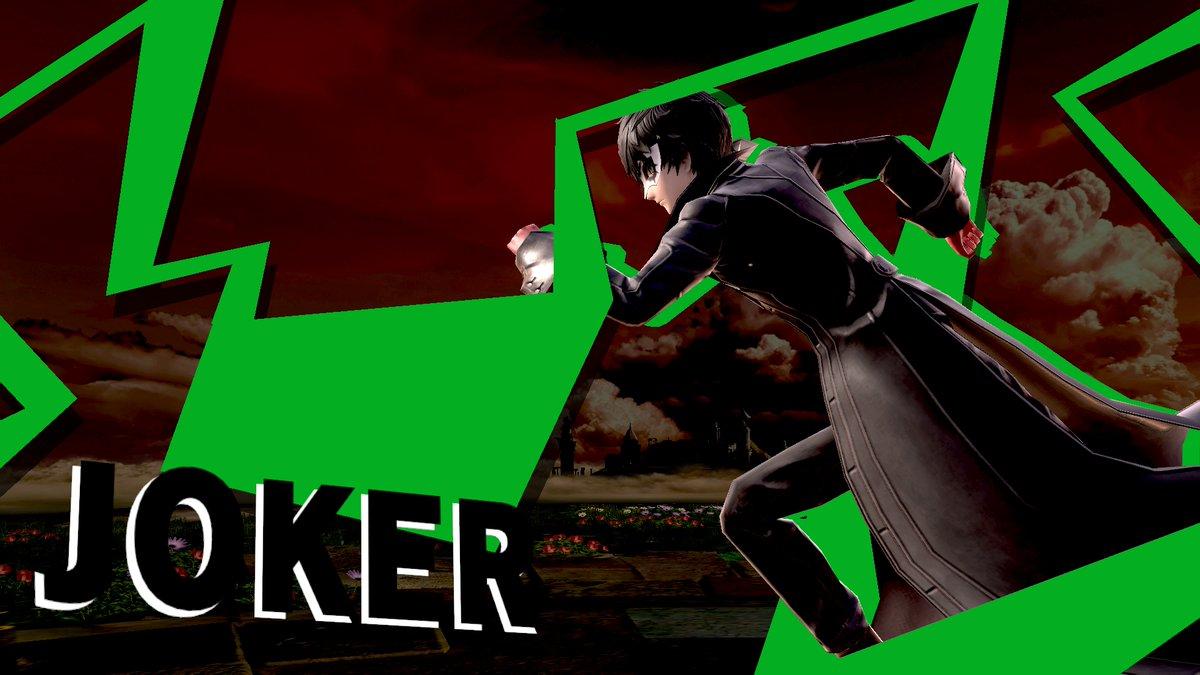 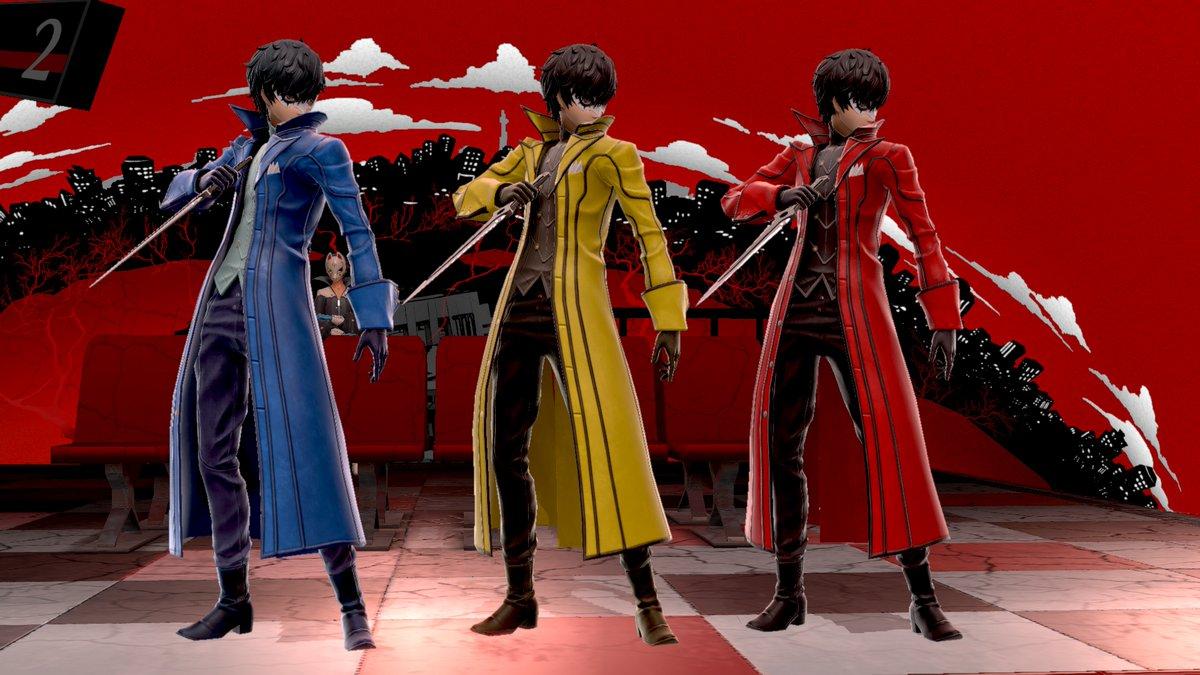 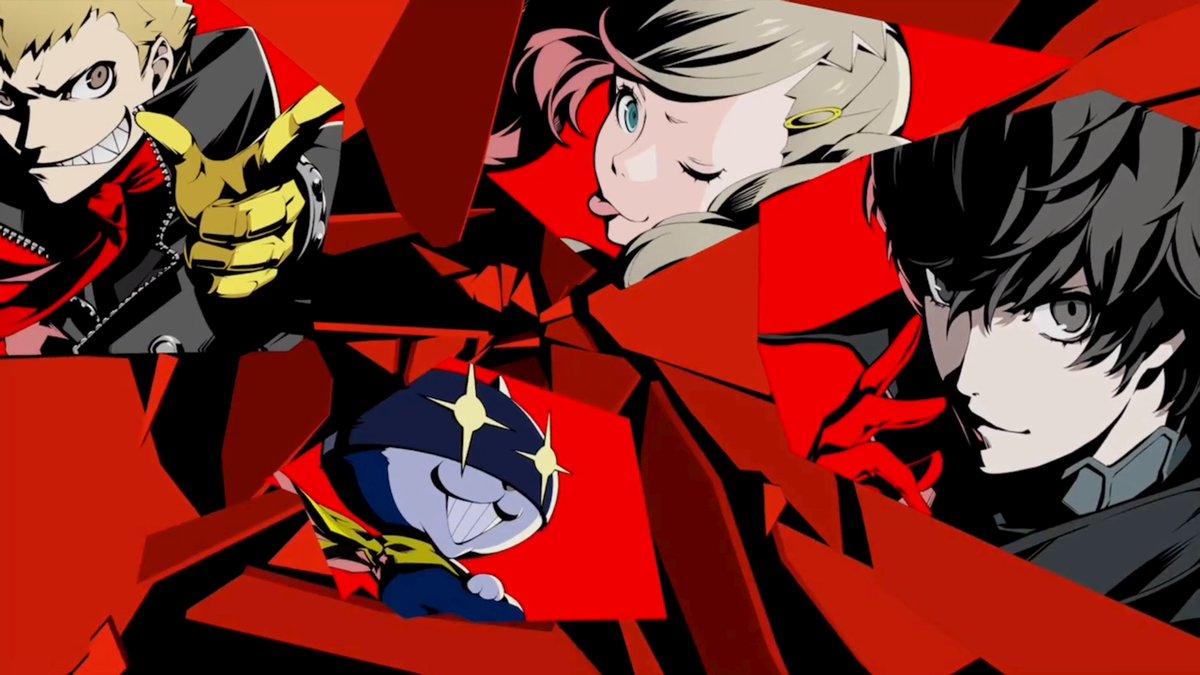 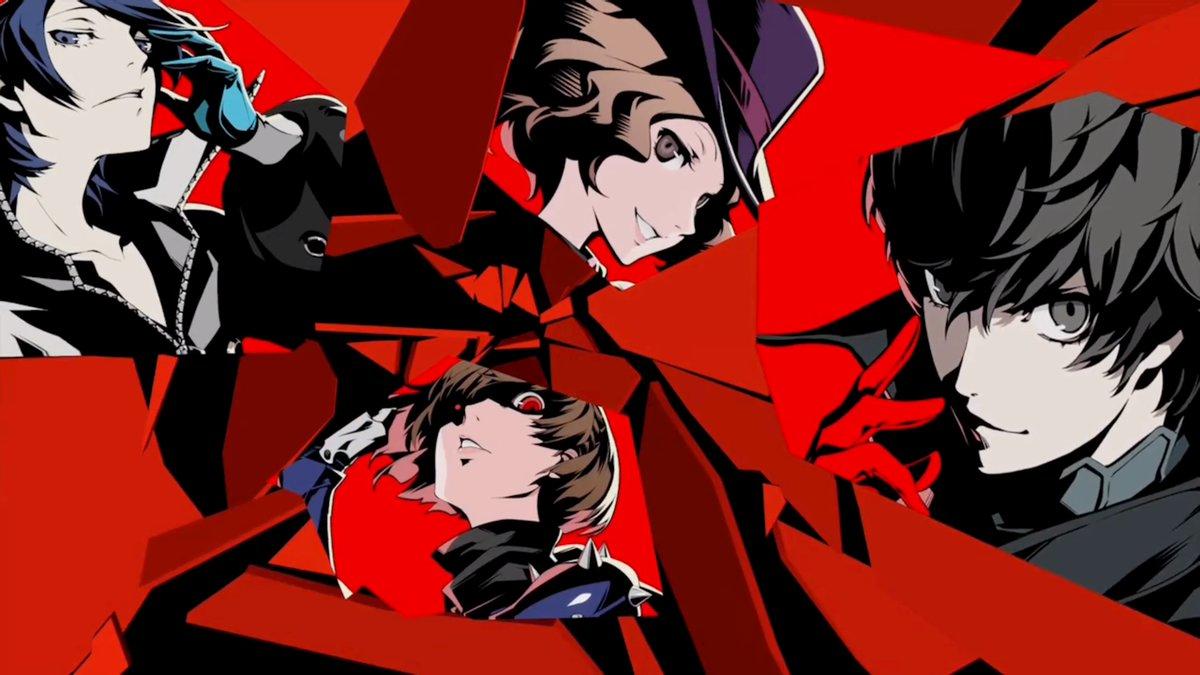 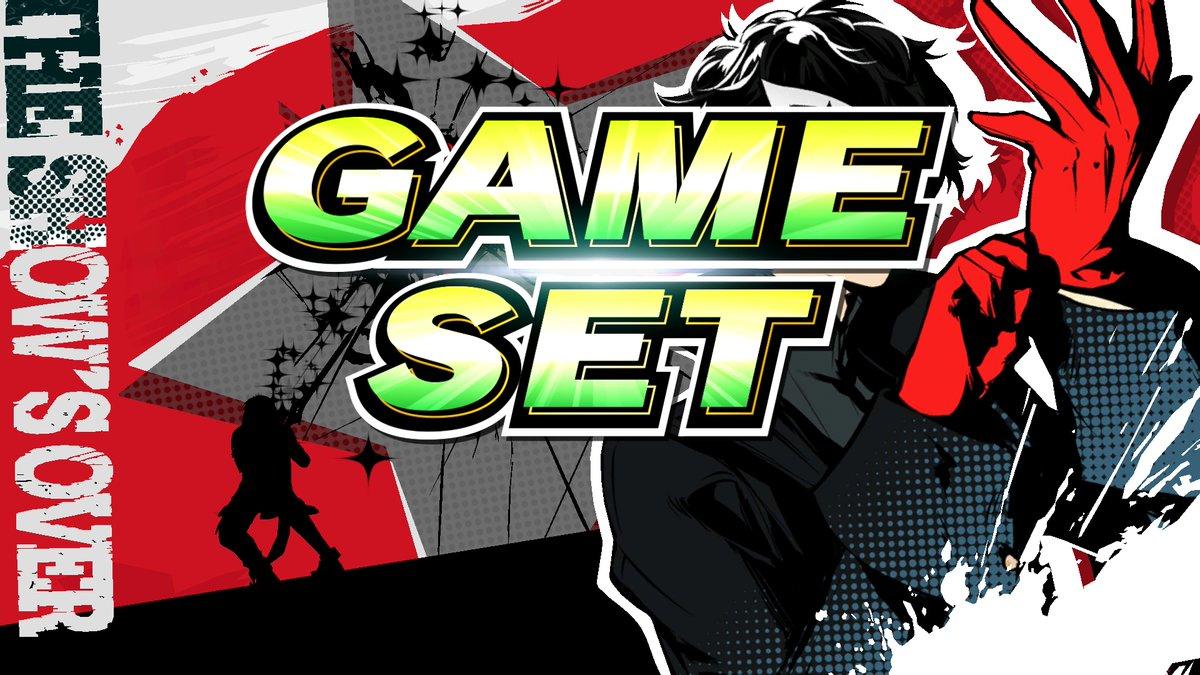 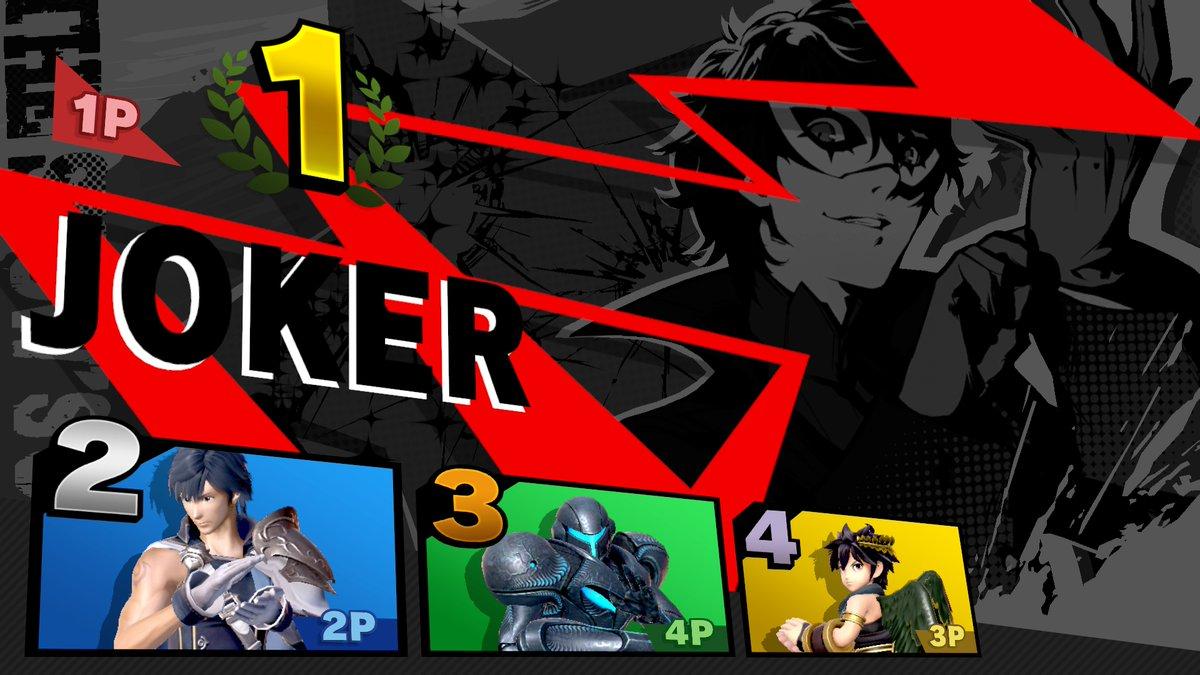 In the "Impression Space" map, squad members will appear randomly, but double sheets will not appear, but in "total attack" or victory, there will be random dialogues, and each thief member will have 3 different sentences. The victory screen is white and all the dialogues are new. 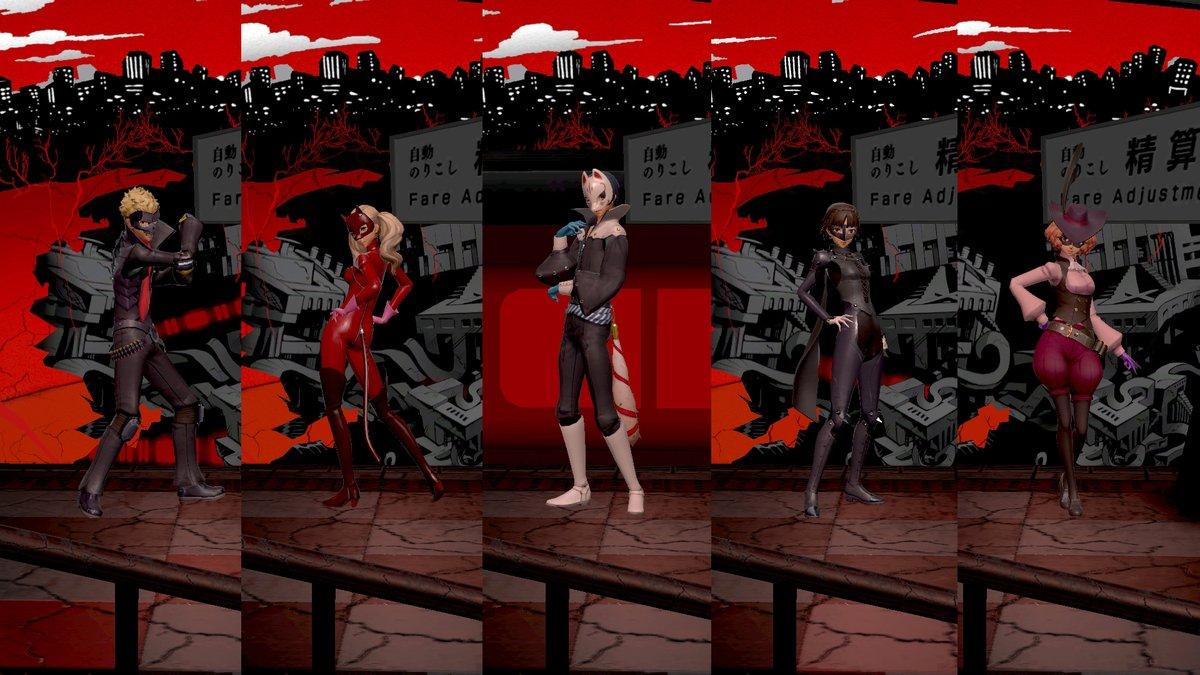 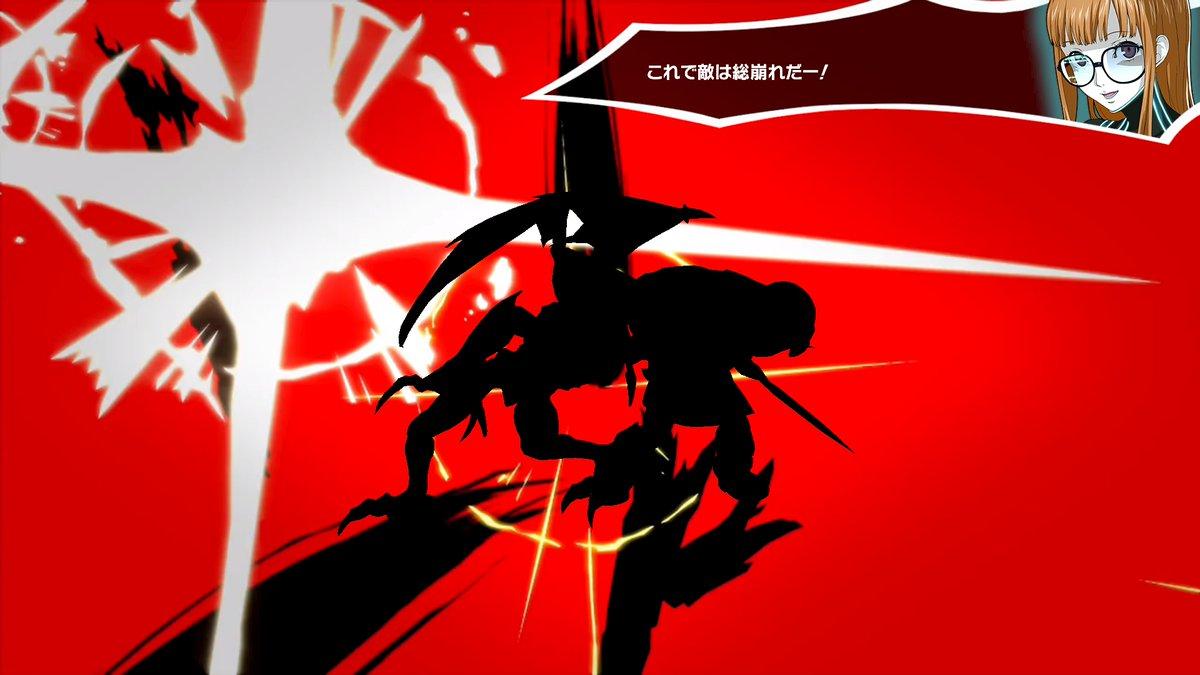 In addition, it also includes the soul version of several characters and can challenge unlimited free times. 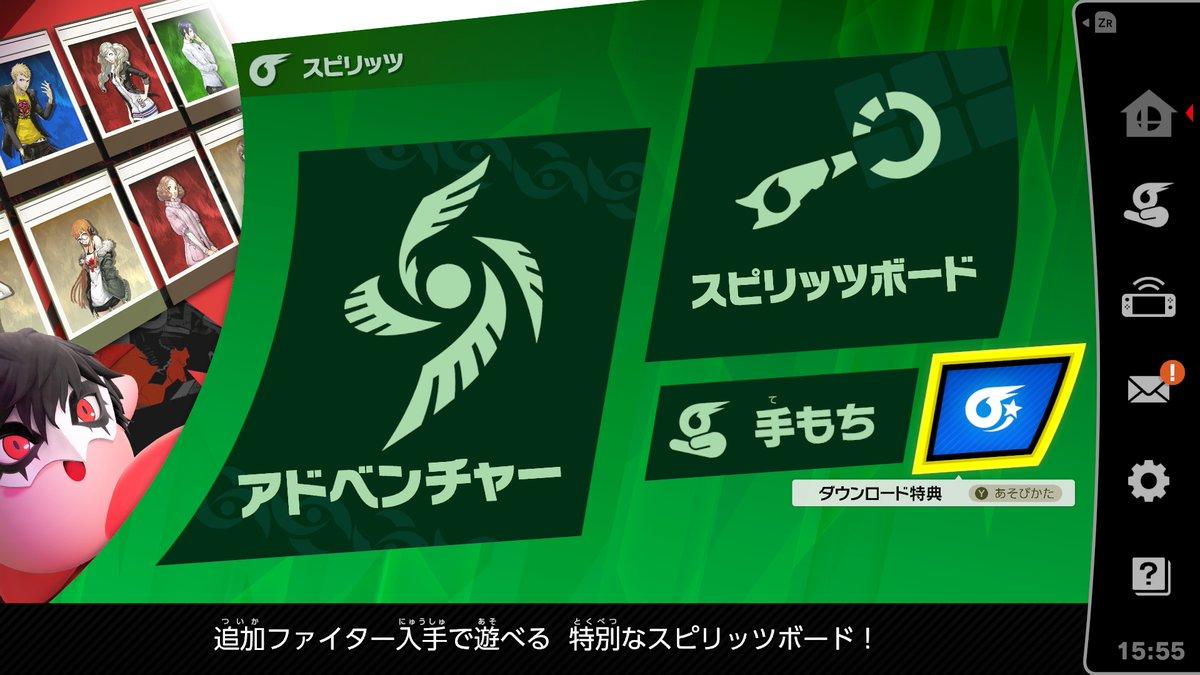 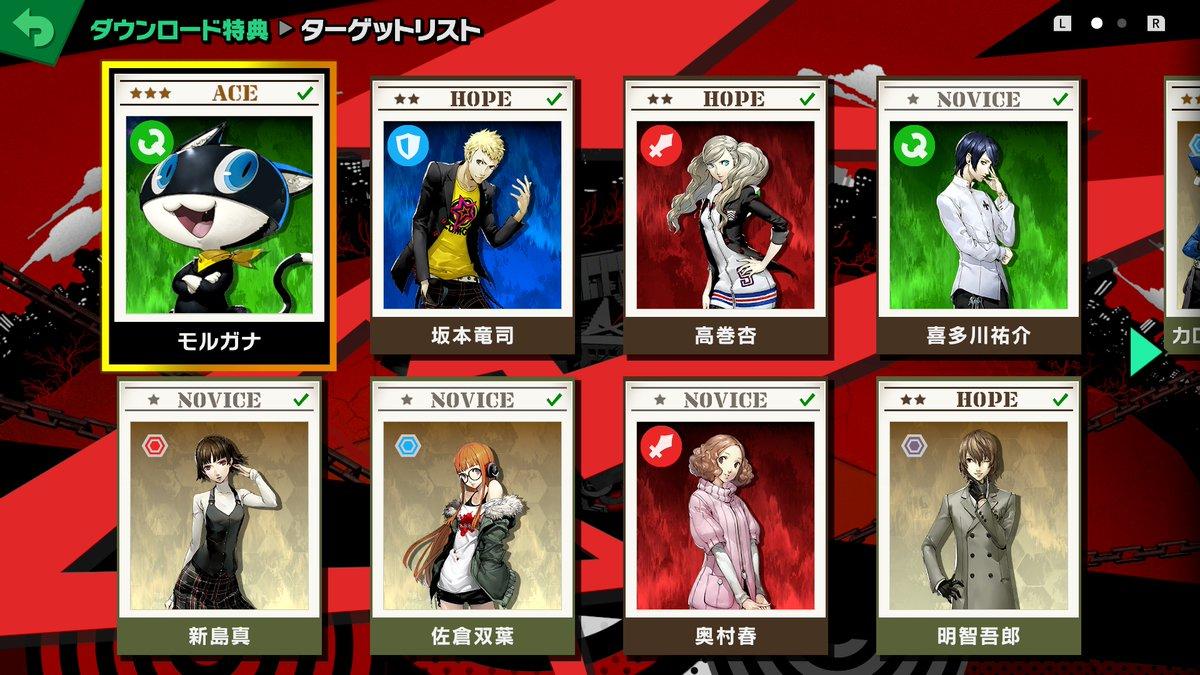