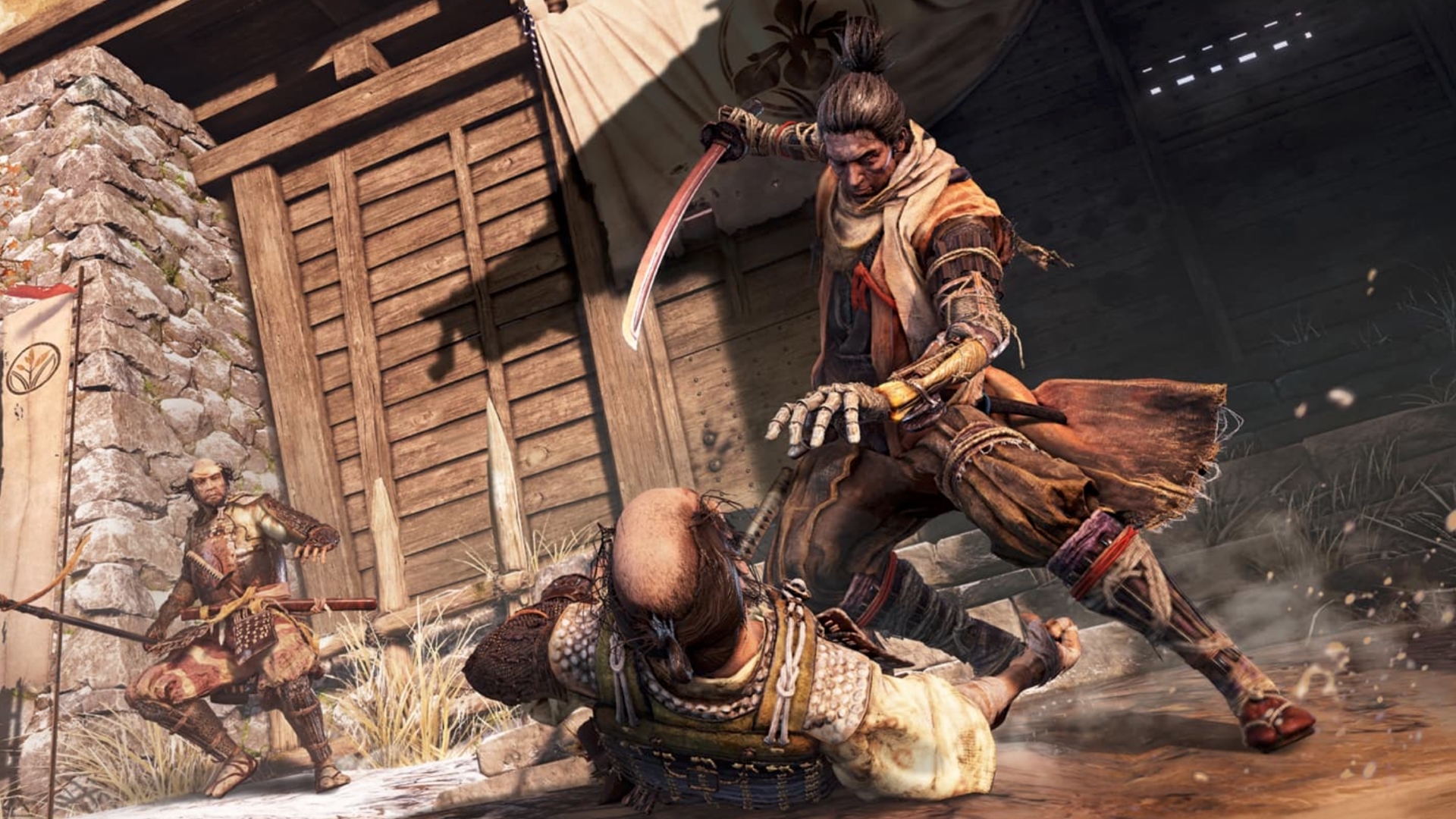 At the macro level, this week is relatively quiet, but there are still some long-awaited games to launch, such as From Software's latest adventure, "Sekiro: Shadows Die Twice," then Still Notin

Dead We also look for some works, and there are several notable works before the release of "Wolf", for your reference.

First of all, we have the classic dinosaur "Turok" landing on the Nintendo Switch on the 18th. So on Wednesday, Final Fantasy fans in search of new adventures will be able to compete in the ecstasy adventure EVERY FRIEND! (Mystery Dungeon from Chocobo Every Buddy), find some fun, this will be released on the PS4 and Switch platforms, and the Super Robot Wars robotic strategy game will be on the same platform on the same day (March 20).

This is followed by this week's highlight: "Wolf: Shadow Double Death" should appear on the PC, PS4 and Xbox One platforms. If you're looking forward to challenging new challenges after playing "Dark Soul 3" then we do not need to say more: Where are we disappointed? The last Combatant States adventure will be open to players beginning March 22nd – if you're not patient enough, you'll feel the bitter taste of failure.