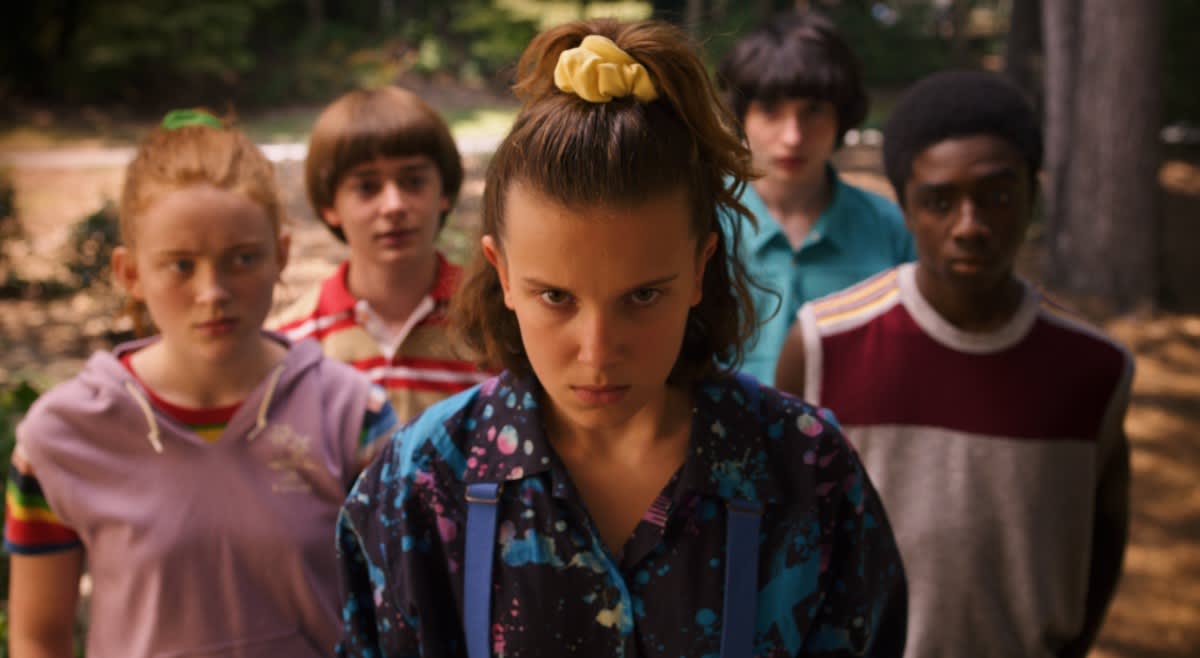 Following the announcement of price increases in some regions and the announcement of the official launch of video streaming services by Disney and Apple, Netflix released its quarterly earnings report for the first time, indicating that the number of subscribers exceeded 148 million, increase of 9.6 million in a single season.

Under this strong impetus, Netflix has revealed that it will first try the "Top 10 Most Popular Movies of the Week" list in the UK, saying it is to let users know which sets of movies in their area are causing the topic. At the same time, it is rarer to actively release the number of original dramas from the original series – "Mitual Border / Triple Frontier" has 52 million, "FYRE: King's / Fyre's Luxury Music Festival: The Greatest Party Ever 20 million There are 45 million Umbrella Academy / Umbrella Academy and 40 million UAE / The Highwaymen.

In the results report, Netflix mentioned the emergence of Disney + and Apple TV +, but does not seem to care about having a negative impact on itself, on the contrary, believes that this market is undergoing reforms and the service industry streaming will grow together.

Finally, Netflix CEO Reed Hastings said they are "just beginning to share" the number of views, and will announce more quarterly. At the same time, he also mentioned that Netflix will do more different experiments on pricing and service content.