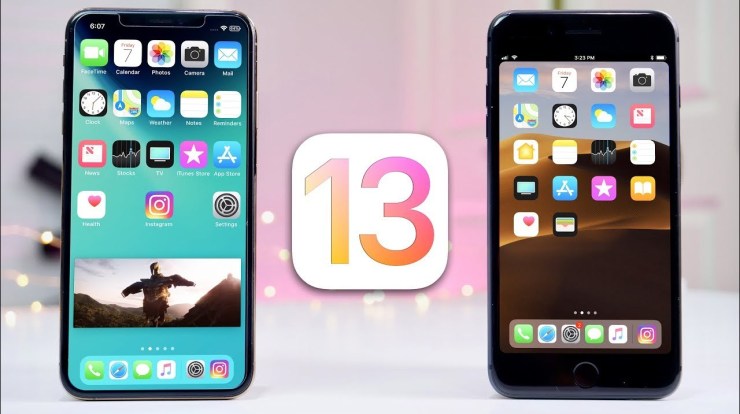 With the upcoming WWDC 2019, I believe that all Apple users are very curious about the new iOS 13. Today, foreign media "Bloomberg" organizes a series of rumors about the new version of iOS and simplifies in 20 key features. 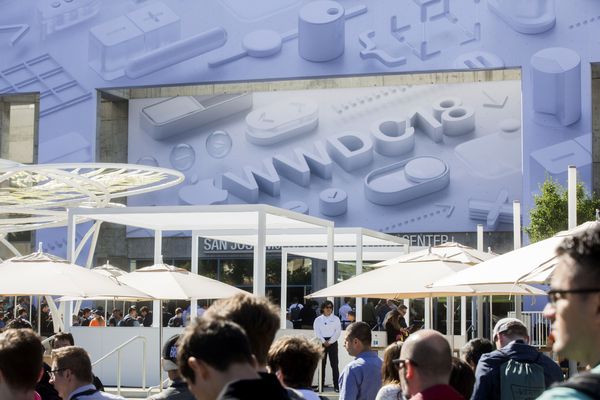 First, Bloomberg quoted Apple sources saying that although iOS 13 has not yet been officially released, the company has designated iOS 14 to be developed with the Blue symbol. It is also expected that iOS 14 will support the 5G network speed and further enhance the AR capabilities. 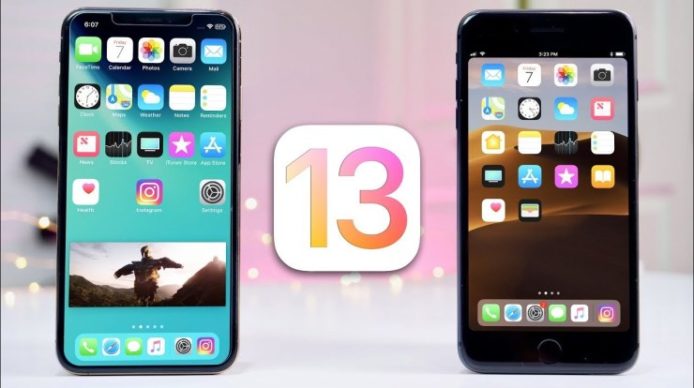 To further improve system performance, iOS 13 will adjust the interface and animation effects, allowing users to operate the phone faster and watch the screen more clearly.

As for the Dark Mode released on macOS previously, it will also login to the new version of iOS. Users can change the main color of the mobile interface to black and gray in the control center. 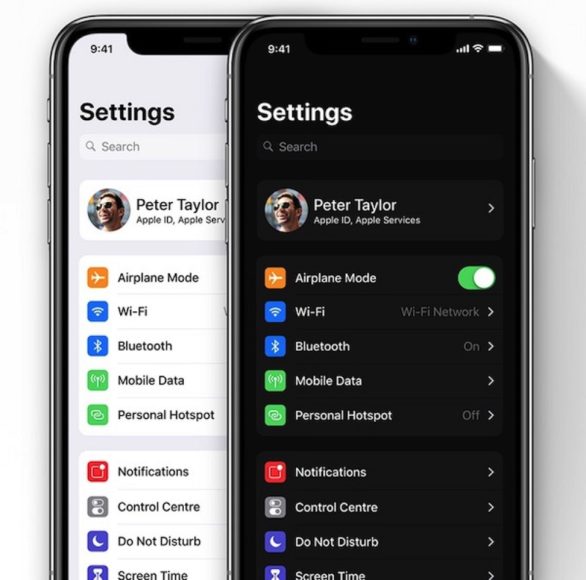 In addition, there is also news that Apple is testing a new keyboard feature that allows users to quickly move and type quickly. Although features have long been included in the keyboard of Android phones, so far, it is expected that Apple will finally introduce features.

In recent years, Apple has seen health monitoring as its main feature. As you can imagine, the new version of iOS will also have rumors. It is speculated that the new system will further expand its health functions by launching an "auditory health" function that tracks the volume of headphones and a menstrual tracking function for female users.

As for the common reminders for users, they will also be updated on the new iOS. The message means that in the new version of the system, the reminder will mainly be a main screen and 4 different options. This includes everything to be done today, all things to do, plans, marked work, etc. Each different option has an independent color label for easy user use.

As for the monitoring role of parents, there are also rumors that Apple will launch a new feature that prohibits children from contacting specific contacts during the set time period.

The Apple Book is also accused of introducing a read reward mechanism to encourage users to develop reading habits.

The native application of SMS from Apple will also be changed, users can set photos and personal names and also send Animoji.

According to the foreign technology website "9to5Mac", Apple will integrate the "Find my Friends" and "Find my iPhone" features and will launch a new application.

In the new system, Apple will add new features to the "sleep time" feature to integrate with the sleep tracking feature. In addition, the relevant mode will also be displayed in the control center. When the user opens the function, the system opens the Do Not Disturb mode at the same time, darkens the screen and silences all notifications. 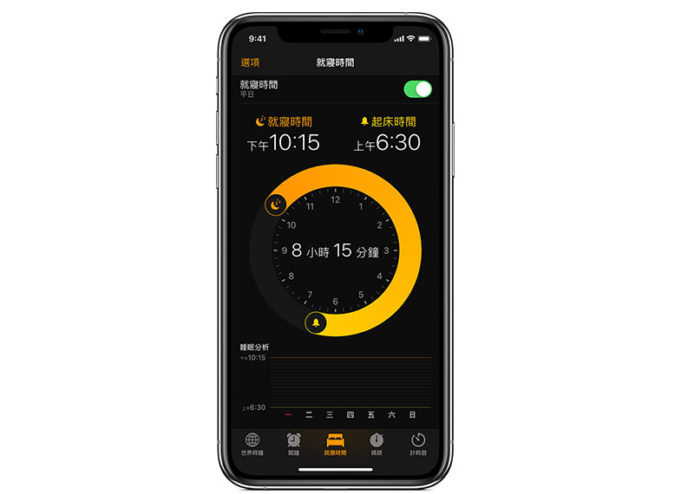 As for the new version of the Home App, the camera function will be integrated so that users can connect to the soft lens at any time and also browse through the images from the previous video.

In addition, when the user wants to share photos and links to friends in the new version of the system, it will have the role of suggesting to whom, so users can quickly select objects.

The iPad will also add a second screen feature that has already been exposed, allowing users to connect the iPad to the Mac and make the iPad a Mac extension. It also supports Apple Pencil, drawing and receiving notifications from the Mac. 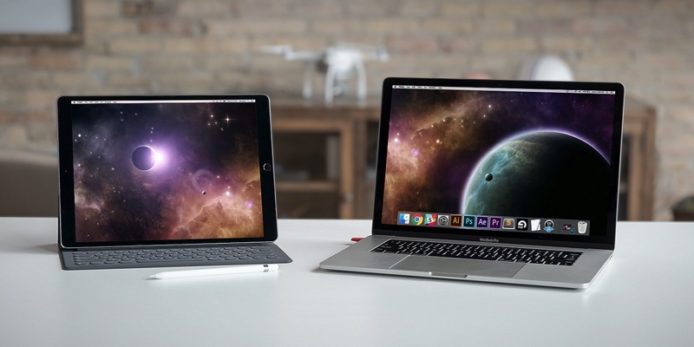 In addition, the iPad will add a host of new features, including multiplex interface upgrade, home screen enhancement, etc., to enhance the user experience.

As for HomePod, it is said that Apple is adding voice recognition to provide unique answers to individual users.