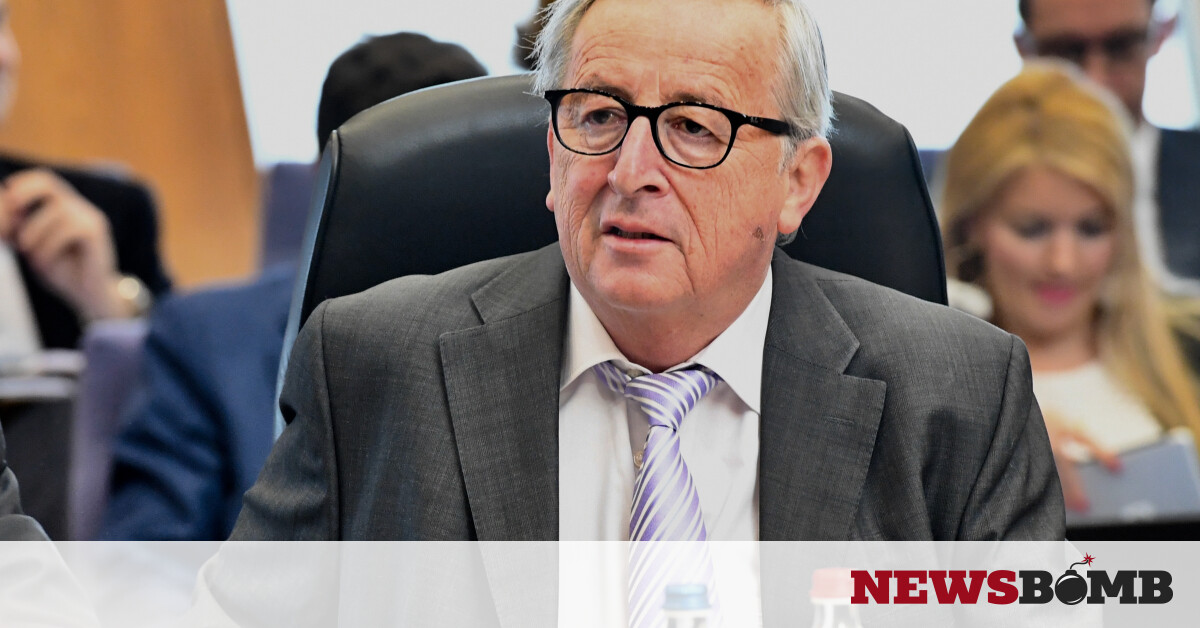 Without explaining whether or not he trusted the Greek press and the politicians with whom he came in contact, he explained that was calling daily "friends" in Athens, Thessaloniki and the province to bring him "reality" as he said. "So I knew about the dramatic aspects of the measures imposed on the Greek people", he said, stating: "I love the Greeks. It's a fact."

"I love the Greek nation for many reasons and I love the Greek people because although it has been punished for the mistakes of all the Greek governments that have passed in the last decades, it has never lost its dignity, He pointed out in another point, referring to the role it played to keep Greece in the euro zone at risk of some member states. "I have to say today because it is less dangerous than it was back then that we played a leading role," he said, noting that "some member states, not the smaller ones" argued that the Greek question was not "an issue for the Commission". "I am therefore proud to have kept Greece within the sphere of solidarity called the Euro Zone", he said.

He also reported to former Finance Minister Yiannis Varoufakis, noting that he met him "Just for 10 minutes." "It gave him the opportunity to write books, books and books, but he was not there, he did not play any role", he emphasized.