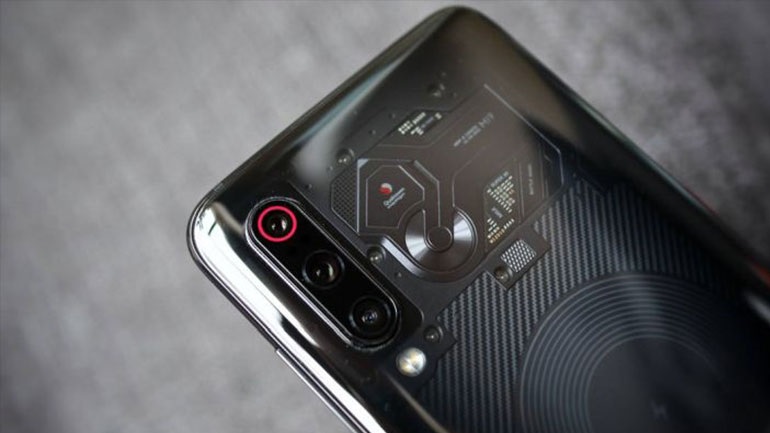 The Xiaomi Mi 9 has already surpassed 1 million shipments worldwide. Its release was in late February, so reached that number in about a month. If we add up to these Mi 9 SE missions, the total will exceed 1.5 million, possibly including the Explorer version. It is worth noting that the SE version is not yet available worldwide. Last year, Mi 8 (Mi 8, Se and Explorer) managed to reach 1 million sales in less than 3 weeks, reaching 6 million in 4 months. Most recently, Redmi Note 7 reached 1 million in one month. Note that the numbers Redmi Note 7 and Mi 8 refer to sales instead of missions like Mi 9.