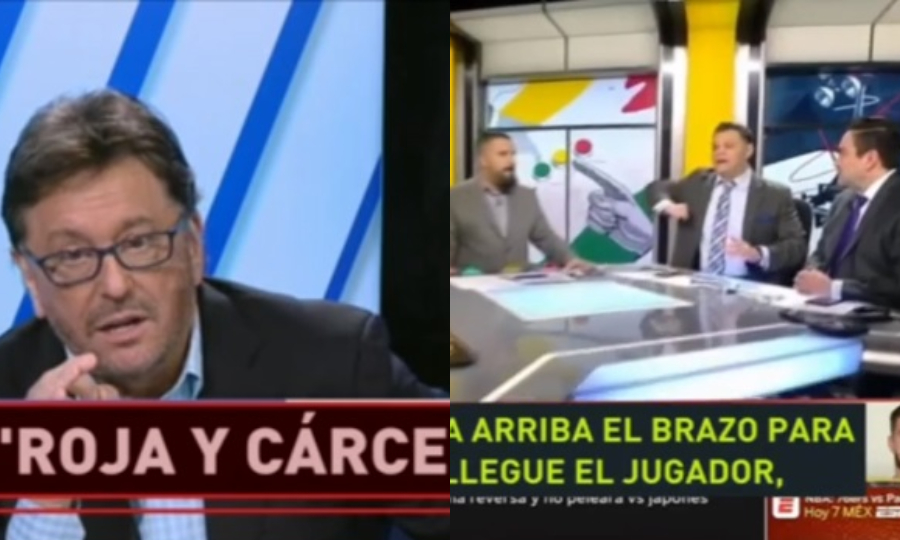 With many harsh words against Squiro Ramos, many journalists have spoken all over the world. The reason is the captain's heel to Havel, breaking the nose of the Plzen player, while Ramos did not even see the yellow card.

This has provoked the ire of many journalists in Mexico, Argentina, USA, England and beyond.

"Red and prison …", "He already had his hand raised for when the opponent came", "Butcher …" are just some of the difficult words that have been heard on a TV show Mexico.

"He had a bad intention", they said Argentina. 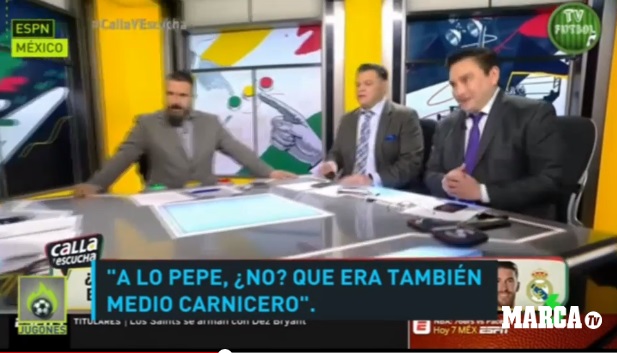 "And you do not want anyone to be biased, why should he put his elbow in such a way?", they said USA. 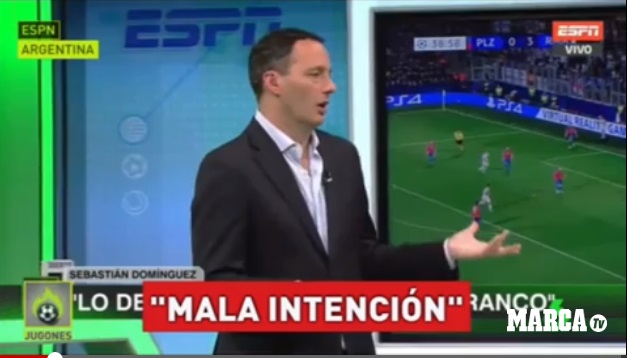 See the typical photo with the elbow of Ramos in Haven: