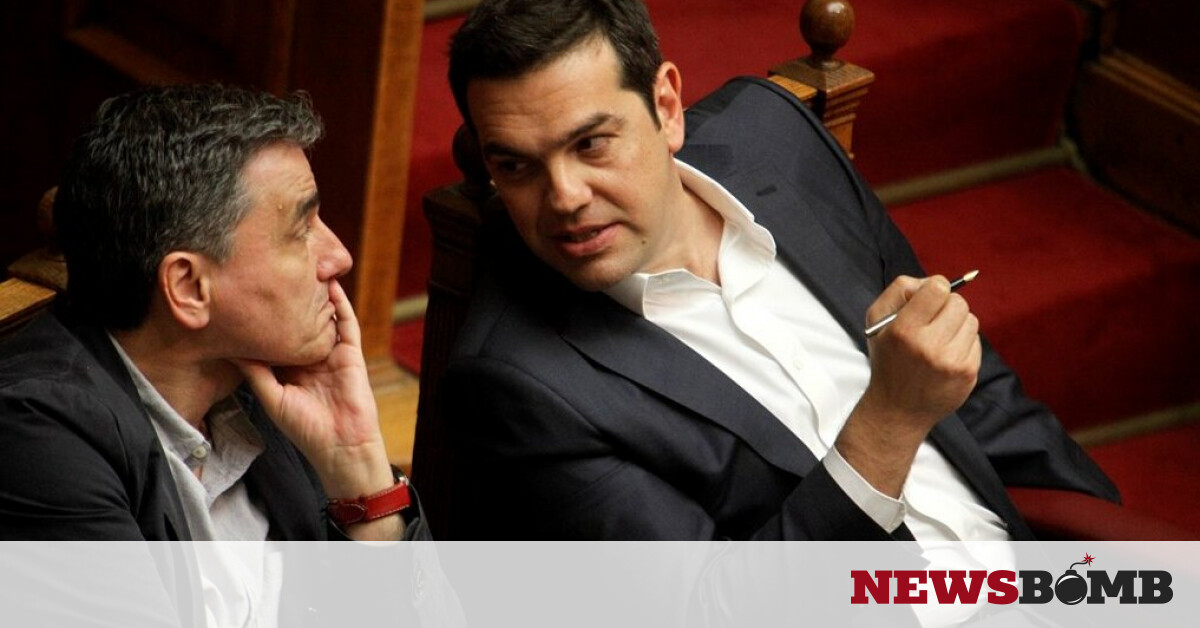 Following the announcement of the superpowers by the Greek Statistical Authority – which finally reached 1.45 billion euros well above the value of 889 million euros – the finance minister met with the prime minister at the Maximis mansion.

The mandate of the Minister of Finance was clear: "Euclid, let's give as much as we can."

In fact, Tsipras called for the plan to be drafted immediately and make official announcements within the next few days, of course the polls in the 2016 European elections.

What will be the plan? Benefit package, social dividend, tax deductions, 120 installments, etc.

Based on the project so far, the measures will be grouped into two groups:

1. Measures of a permanent nature which will be activated immediately after Easter, but will be implemented in the coming years.

Among the proposals presented in this context are:

2. One-off measures These are interventions that will affect the 2019 budget, but not the next budgets.

The sudden discovery of extra fiscal space by the government, as reflected in the 2019 National Reform Program in Brussels, will be examined in the EuroWorking Group on 2 May.

The first reactions are quite negative, in the sense that there is concern about the under-execution of public expenditures, especially for cuts in the Public Investment Program.

The latest forecast by the Treasury on the value of this year's surplus indicates new pre-election bonus benefits of € 1.1 billion directly within the next few weeks and promises of billions for the next three years.

The difference of half a percentage point translates into a fiscal area of ​​over 1.1 billion, compared to the primary surplus target of 3.5% of GDP, and the government has already announced announcements within days of permanent measures and one- off, here and now.

With these forecasting data, the government can argue that in the coming years there will be a benefit and reduction budget of between 1 and 2 billion euros, bringing the primary surplus closer to the 3.5% of GDP target.

The National Reform Program states that "positive fiscal performance is expected to remain in the medium term, creating fiscal space to change the fiscal policy mix in order to foster economic growth and social welfare."