There is a "hitchhiker" up to € 2,151 for freelancers and small and medium-sized companies – News 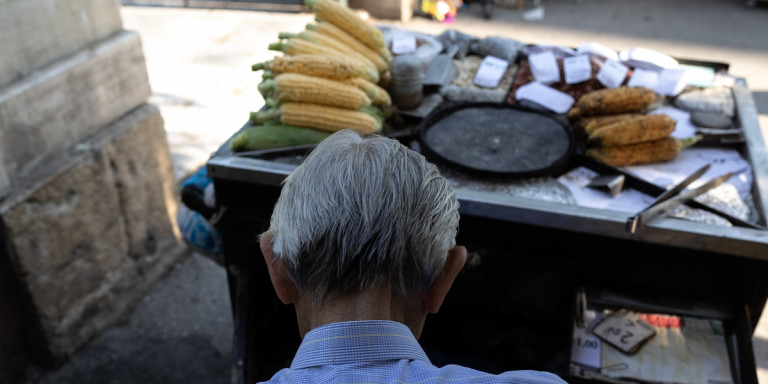 Serious repercussions for approximately 1,000,000 small and medium entrepreneurs and self-employed will have the abolition of the countermeasures of Law 4472/2017 by the government of SYRIZA a few hours before the closing of the House.

The "countermeasures" that SYRIZA abolished, according to a Free Press report, included, among other things, the reduction of the minimum rate from 22% to 20%, the abolition of the special solidarity rate on annual income. up to 30,000 euros and a drastic reduction of the same rate of yield from 30,000,01 euros to 65,000 euros.

On the contrary, however, with salaried workers, retirees and the main occupiers, those who are autonomous and not only do business individually would have 100% benefits if these "countermeasures" were not abolished.

According to the same article, there is no limit of tax exemption for this taxpayer group (your net income is taxed at 22% from the first euro and up to 20,000 euros), so that the tax cut did not cause them any harm .

On the contrary, the tax "countermeasures" that were legislated, at the same time as the tax-free cut – with a view to its implementation from 1 to 2020 – would have the effect of reducing the annual tax burden on small and medium-sized entrepreneurs and independent self-employed companies up to € 2,151!

The point in question concerns small and medium-sized traders and self-employed persons with individual enterprises with an income of more than EUR 10 000 in the tax administration. This group would have annual tax relief between 200 and 2,151 euros.

They offset the accusations of the "Katruguallus Law"

The implementation of countermeasures also significantly benefited those who declared annual income below 10,000 euros, since the annual tax burden would be reduced by up to 200 euros.

These benefits, as reported by the Free Press, would be very important as a large number of self-employed would compensate for the excessive burdens caused by the implementation of the "Catastrogas" Insurance Act through a significant increase in insurance contributions due to its calculation based on the annual taxable profit.

Note that at the same time, tens of thousands of "red" borrowers are engaged in their own race to adhere to the new housing protection framework. The platform for the program is expected to become operational by the end of June.