Theft at a Syntagma kiosk: they stabbed the police officer 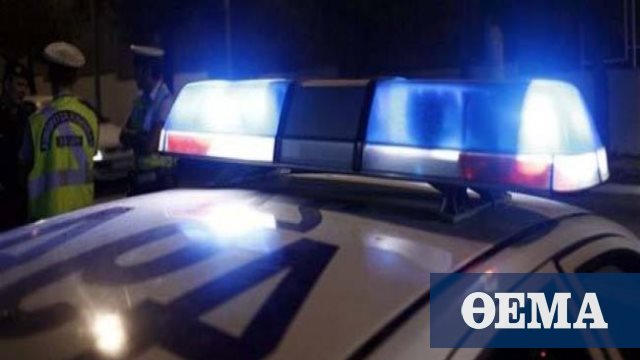 Bloody assault with two people injured Monday night at a booth on the Constitution.

According to reports, two people attacked the employee who worked at the kiosk at King Amalias and wounded him with a knife.

The incident involved another person, who was also injured, without specifying whether he was a passer-by or a client.

The two thieves escaped, while ambulances and patrols rushed to the spot. The two wounded were transferred to the hospital.