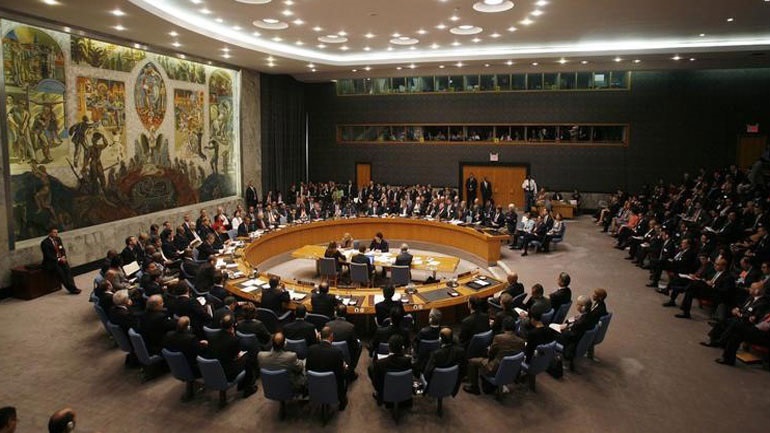 The United Nations Security Council, which met yesterday on the latest developments in Libya, has called on the forces of Marshal Halifa Hafatar to stop the attack they launched to occupy Tripoli, warning that this military action is threatening its stability. parents.

"The Security Council calls on the Libyan National Army (LRA) forces to stop all military movements," said German Ambassador to the United Nations Christoph Högensen, reading the announcement of the 15-member body after its extraordinary meeting in recent developments.

"The SA members also called on all forces to de-escalate and stop all military activity. There can be no military solution to the conflict," Hogeng added.

At the UN meeting, Jonathan Allen, United Nations deputy ambassador to the United Nations, "explicitly" asked the Libyan National Army to stop its advance to Tripoli.

Earlier, UN Secretary-General Antonio Gutierrez met with Hafatar in Benghazi, but efforts to make peace seem to have fallen into a vacuum. Gutierrez said he was leaving Libya with a "heavy heart" and expressed his deep concern after his meeting with the powerful man from eastern Libya who ordered his troops to go to the capital Tripoli.