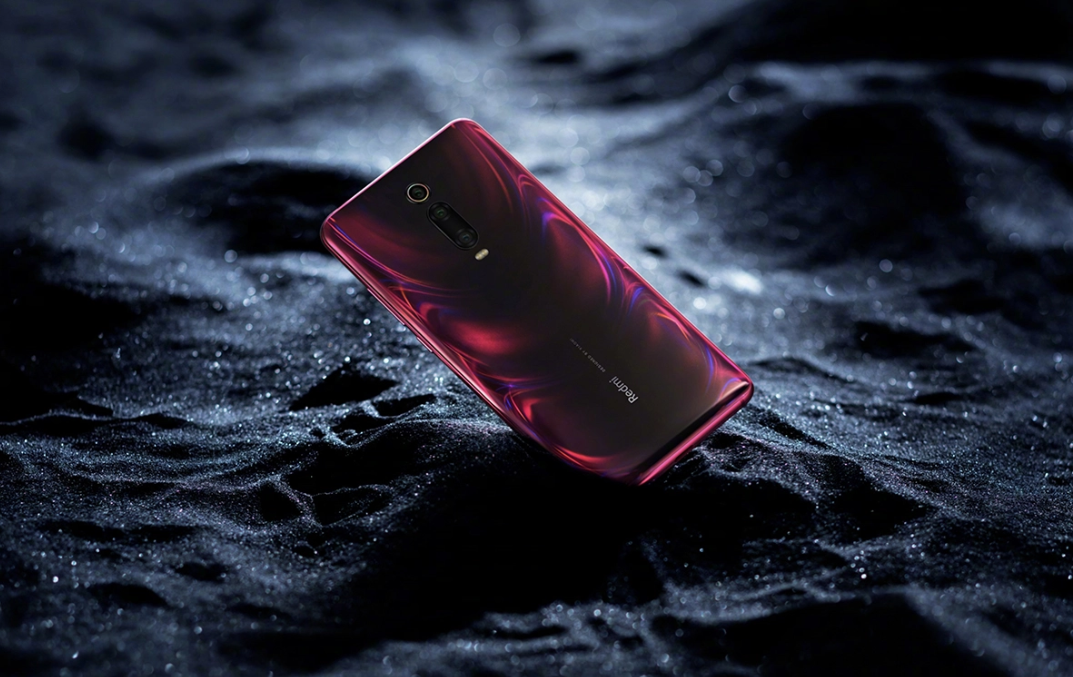 The Xiaomi Redmi K20 in general received positive feedback from the Android community. It is a good smartphone of average cost, for who wants a respectable device, without giving much money. Inside, the user will come across Snapdragon 730 SoC, 4000 mAh battery and 6 GB of RAM, with its AMOLED screen of 6.39 inches. The simple model and its Pro version were only available in China. 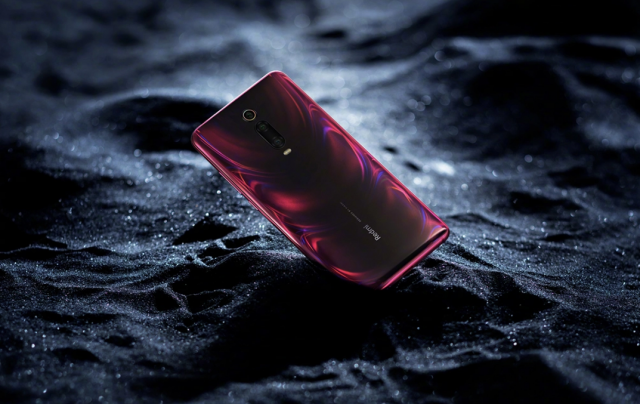 Xiaomi has just confirmed that the Xiaomi Mi 9T is actually a K20 renamed. The date of the official announcement of the device is June 12. And the truth is that there is nothing different, it's about the same device, just renamed.

However, the name of the Redmi K20 Pro for the international market remains unknown, although rumors have so far made it to be an F2 Pocophone. In addition, we do not know the price of Xiaomi Mi 9T. Appliances in China are generally less expensive than Europe so we have to wait for 300-320 euros.