By 2019, the new Samsung smartphone should be released in the market.

The Korean company, according to the BBC and Reuters, introduced the new Infinity Flex as "the basis of tomorrow's smartphone." When unfolding, the device looks like a tablet that has a 7.3 inch (18.5 cm) screen and when folded, another smaller screen appears.

Unlike the Royole Chinese FlexPai, based in California, which was usually shown in China a few days ago, Samsung – competing with China's Huawei who first would put the phone in the wallet before Royole anticipated it – avoided revealing exactly what Infinity Flex looks like, or inside a case. 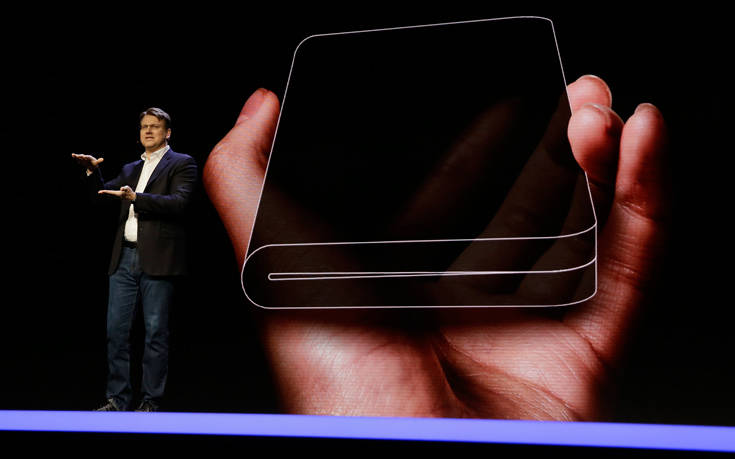 Neither developers nor journalists could touch, or even see, the new smartphone, which will be fully "revealed" in a future event, says the Athenian-Macedonia News Agency.

When folded, the new device – which can "run" three applications at once – fits neatly into the pocket. H Samsung prompted developers to start developing new applications for Infinity Flex. Google's Android developer said at the event that it would help developers in that direction.

The Korean company continues to rank first in the global smartphone market, but in the third quarter of this year (July-September) recorded a 13.4% drop in sales compared to the same quarter last year, according to the research firm IDC. from 22.1% to 20.3%. 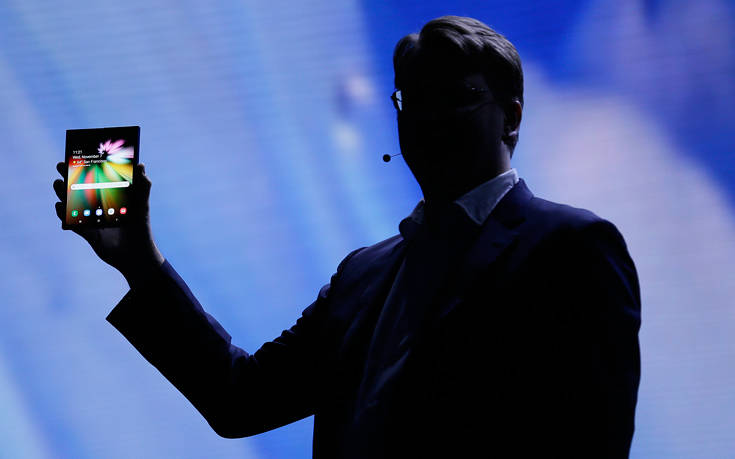 Overall, the smartphone market has been declining internationally for several quarters since it seems to be looking for a "catalyst" that will give it new impetus. Analysts believe that they can be folded phones that do not break and match the small size when folding, with the big screen when it unfolds. 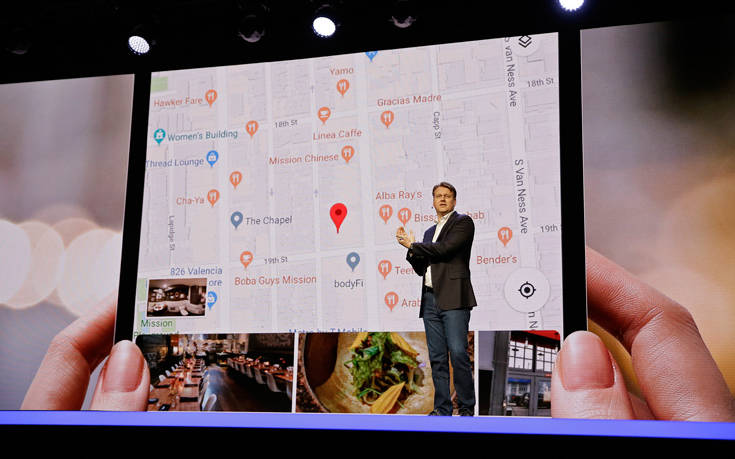 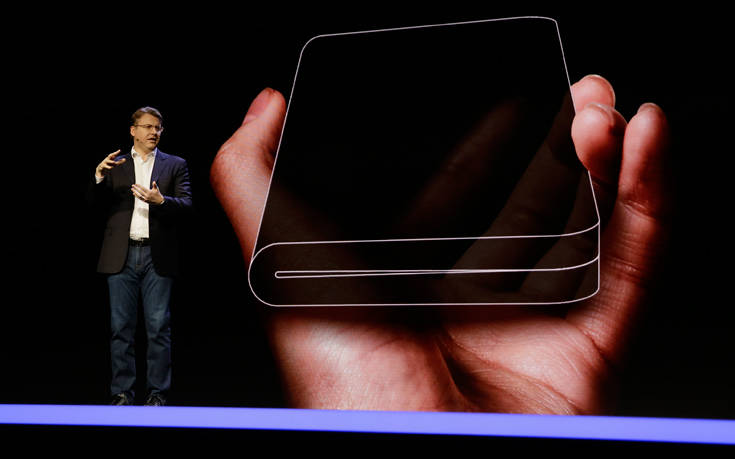 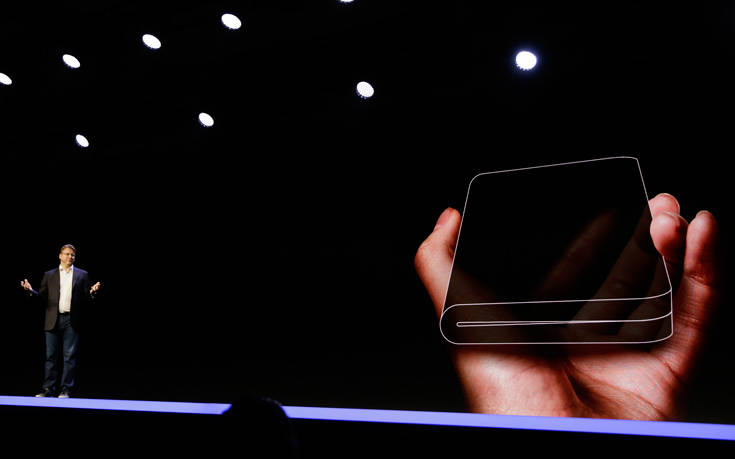 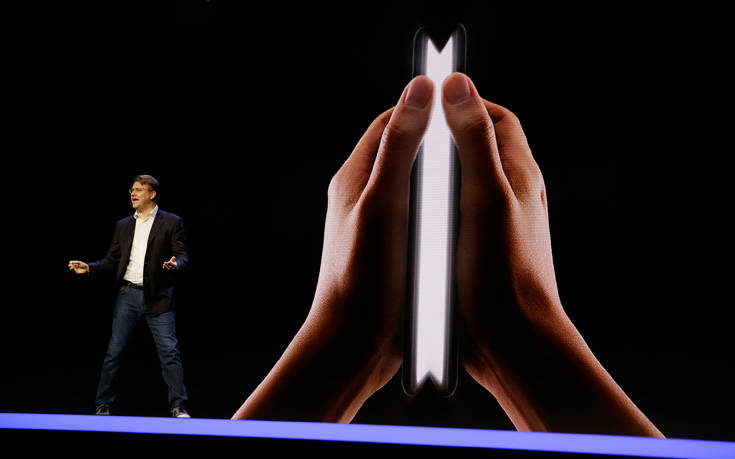