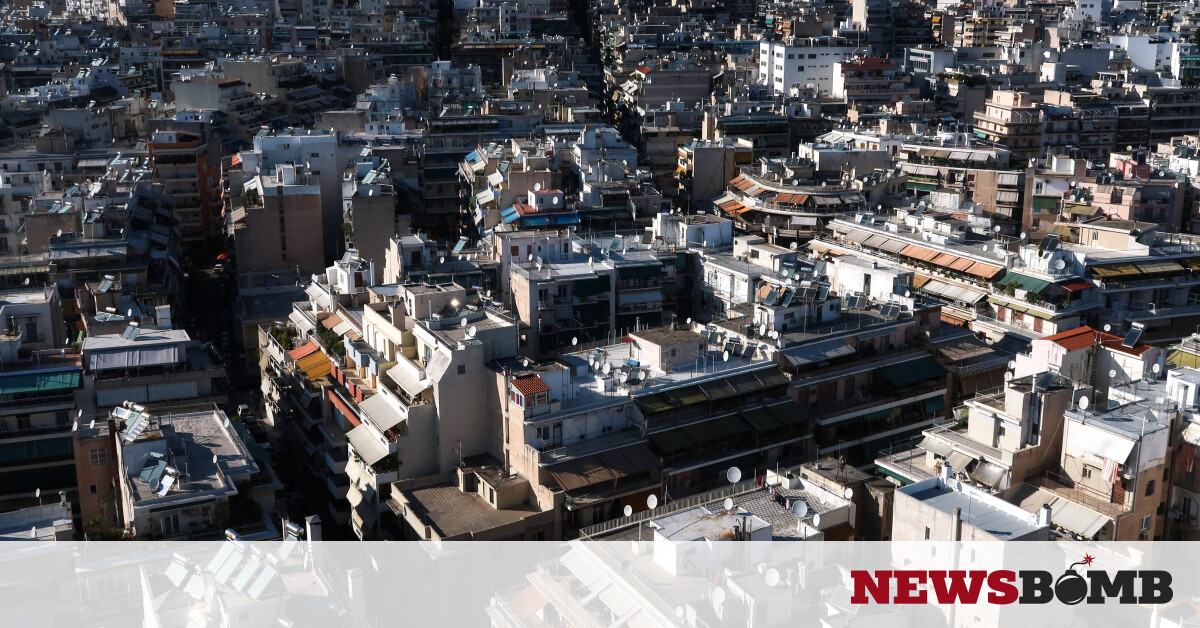 In a new round of extensions in 19 provinces of the country, Cadastro is in process over the next few days. The last cadastral plan is in full swing. According to the most recent data, from November to March 18, 2019, about 700,000 real estate listings were submitted. Of these, 13% were made electronically through the relevant implementation of the Real Estate Registry, according to TA NEA newspaper. The new extensions for the new deadline for the submission of declarations are as follows:

-April 23 is given an extension to half of Heraklion. For foreign residents, the deadline is July 10, 2019.

-Three May has been extended to the regional units of Pieria, Evritania, Fthiotida, Arcadia, Argolida, Corinthia and Lassithi. For foreign residents, the deadline is June 18, 2019.

– Until May 13, the deadline for the presentation of declarations of property to residents of properties located in areas of the municipalities of Corinthia and Loutraki – Ag. Theodoron, Loutrakiou – Perachoras.

– Until 20 May, an extension was granted for the collection of declarations at the regional units of Kalymnos / Karpathos / Kos and Rhodes. The collection of statements for foreign residents expires on May 20, 2019.

-In May 21 is the extension of the Regional Unit of Laconia. The deadline for foreign residents expires on July 8, 2019.

With regard to the extensions, it is clarified that the law allows the extension of the term for six months for residents in the country and nine for foreign residents. Thought is included throughout the summer.

Those of the owners who have real estate in the above mentioned areas can obtain information and send the statement to the Central Registry Office at Galatsi Olympic Property.

The exception are those who own real estate in the Lassithi and Messinia Regional Unit, which, as was known from the Cadastre, will be served at the Cadastral Office at 24 Charilaou Trikoupi Street in Athens. In addition to Galatsi, there are also the regional units of Thessaloniki and Grevena which are served by the Cadastral Offices of Northern Greece.

Areas that have not yet begun to collect statements such as Zakynthos, Kefalonia, Ithaca, Western Attica, Limnos and Mytilene.
So far, the collection of statements is not three months for domestic residents and six months for foreign residents. But semester has become a rule for everyone.

This means they will be alerted via sms and email to confirm or correct editing results. This is the so-called second phase of registration, which is more than eight years due to legal disputes.

Weather – ATTENTION: New bad weather approaching with strong phenomena – Where and when will it be hit?