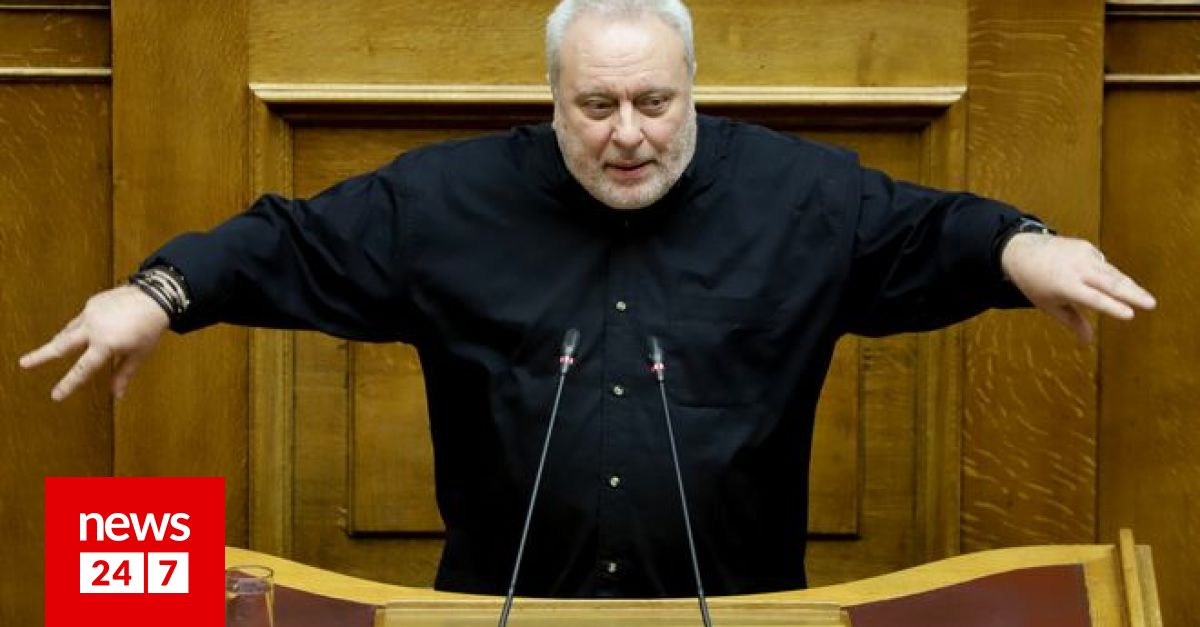 It was June 9, 2016, when Grigoris Psarianos appeared at SKAI to declare, "I left SYRIZA to go to SW?". Three years later, she goes to SW.

See the 6th minute of the following video:

Apparently, today, Mr. Psarianos estimates that the current ND is a "center-right European direction" and this is how his congratulations to the Mitsotakis party are explained.

According to ND sources: Gregory Psarians joins forces with the New Democracy, as he recently wrote in his article "On the Ruins and the Fight for the Reversal of the Country for a Few Years, Over the Conventional Political Scale, by the Liberals For the Center-Left and the Social-Democrats , citizens have little to divide. They have to work and protect democratic and social achievements. "He added:" For Democrats 1-1-4, Polytechnic, Social Justice, Modernization, EMU and Europe, We Continued Europe and Yes, it seems the time has come to vote for Kyriakos Mitsotakis, who have never done so before support a national solution based on New Democracy, that we should all be a liberal center-right and a center-left for a normal European country. "

The political course of the Psarian

Initially he was politically active at Riga Feraios, then at KKE Interior, while he was a founding member of EAP, Coalition in 1989 and DIMAR.

In 2006 he was elected city councilor in the city of Athens with the Open City.

In the regional elections of 2010, he was the head of the Attica Earth Charter and was elected regional advisor.

He was elected Member of Parliament of the Second Republic of Athens in the 2007 and 2009 elections with SYRIZA, the Democratic Left of 2012 and 2015 with Rio.

He will now be a candidate for New Democracy in the Southern Sector of the 2nd Electoral Region of Athens.

Note that Grigoris Psarianos is the man who wrote the letter of the song "Elections" of Jimmy Panousis, depreciating in 1980 the political system of the country. Since then, he has been a steady MP in recent years with different parties and party choices.