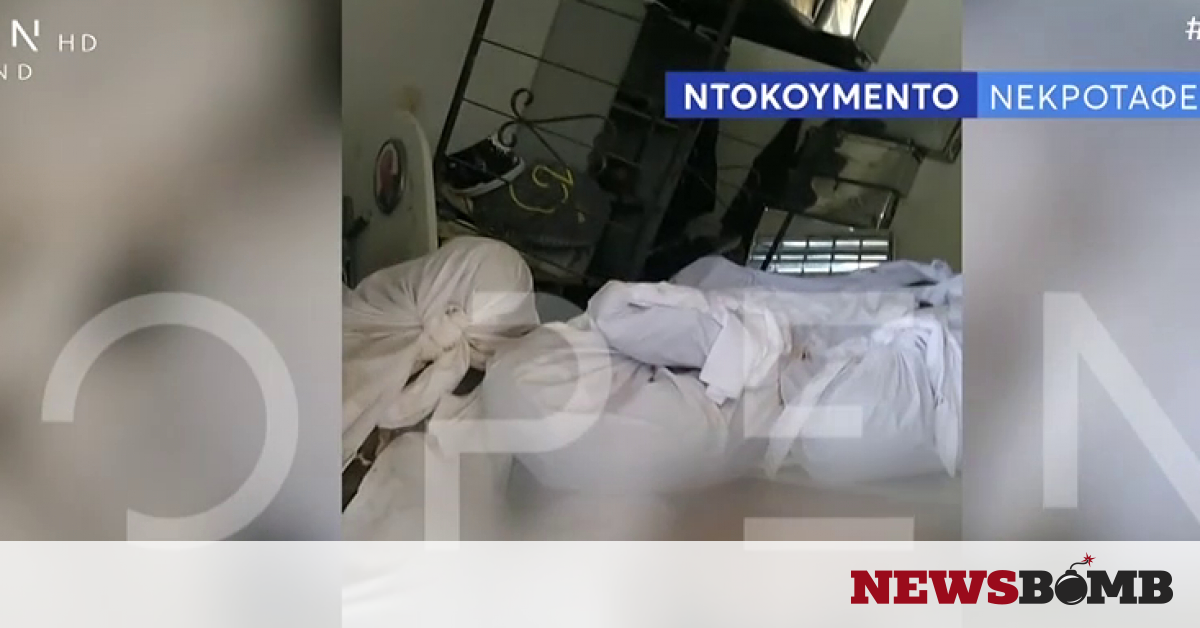 As revealed reports in the morning show of Open TV, the parking lot of visitors in the cemetery was turned into a garbage pit, like tens black bags containing debris from the exhumations of the dead (sheets, coffin cushions and other non-melted materials) are thrown into a view of the sun.

Similar is the image that exists inside the graveyard, since such bags – which should normally be transported to a specific location – meet and in the corridors of the cemetery. This raises reasonable grounds for public health concern.

Another embarrassing case concerns people whose body is almost intact because of the chemotherapies and medications they received while they were alive.

These dead, whether they remain in the same grave or go to the field of the insoluble. The regulation states that "when exile if an insoluble or partially insoluble corpse occurs, any restriction or purification of the carcase is prohibited and must be taken directly to an insoluble grave …".

However, since there is no longer a place, according to the report of the Open, the bodies of these people put them in white sheets and buried them in the herbs, without reminding them that they are in a tomb.

Greek actor killed – They kept his death for a year