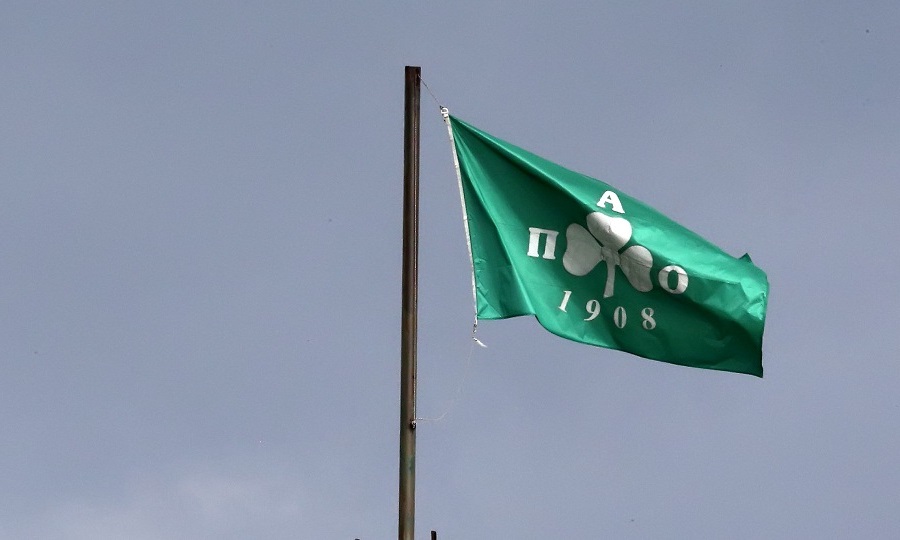 Panathinaikos reacted strongly to the overthrow of the first round derby with Olympiacos. With a blunt announcement, he calls out the winners of the "red-white" role, blaming the Appeals Committee for misapplying the rules and asking friends in the group to protect the target club.

For the most part, a court ruling prejudices Panathinaikos and the international football practice that matches are judged in the stadiums. For the first time, the professional paper winner has won the field he knows best of all, finding a good favor on a committee that has decided to interpret the regulation as they wish.

Panathinaikos condemned the violence at first sight and fully accepted its responsibility. A small part of the world deprived the team of the opportunity to claim entry to the five, made it difficult for the club to return to regularity and because of this, well-behaved fans can not be found on the pitch to support football players and staff technique.

However, there are regulations that apply not only to cases where Panathinaikos is responsible, but also in cases where someone (in this case, the derby referee) does not apply those listed in the CFP. Congratulations to all who choose to judge the court games.

Panathinaikos proved in a decision not to sue for the erroneous misapplication of the CFP in the Cup rematch with Lamia that he is moving to another logic.

From now on, our fans should understand that Panathinaikos is in the spotlight and should not put the team in danger.