Home / greece / New threats to the family of Irene Lagoudis

New threats to the family of Irene Lagoudis 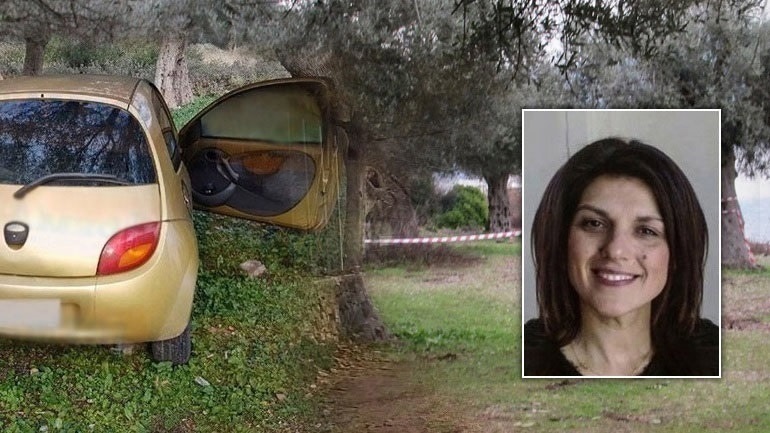 A new sms came to shake the family of Irene Lagoudis. "We are looking for bullets for the … hare" usually reported the message to his brother, according to the Star Channel central news bulletin.

At the same time, along with the message, a warning came to the unfortunate woman's brother not to prosecute four specific individuals. But his family has already made three complaints to the police stations in Attica.

The Electronic Crime Prosecution Office has already begun a search of people sending threatening messages. In fact, his family asks for the protection of the authorities, because they say they have reached the point of recording telephone conversations.

"Threats do not frighten us," says the peace family, stressing that what they want is to stop insulting their memory. "Let's proceed to the processes they are doing" is the message sent by your brother. It should be noted that Lagoudi is already under investigation.