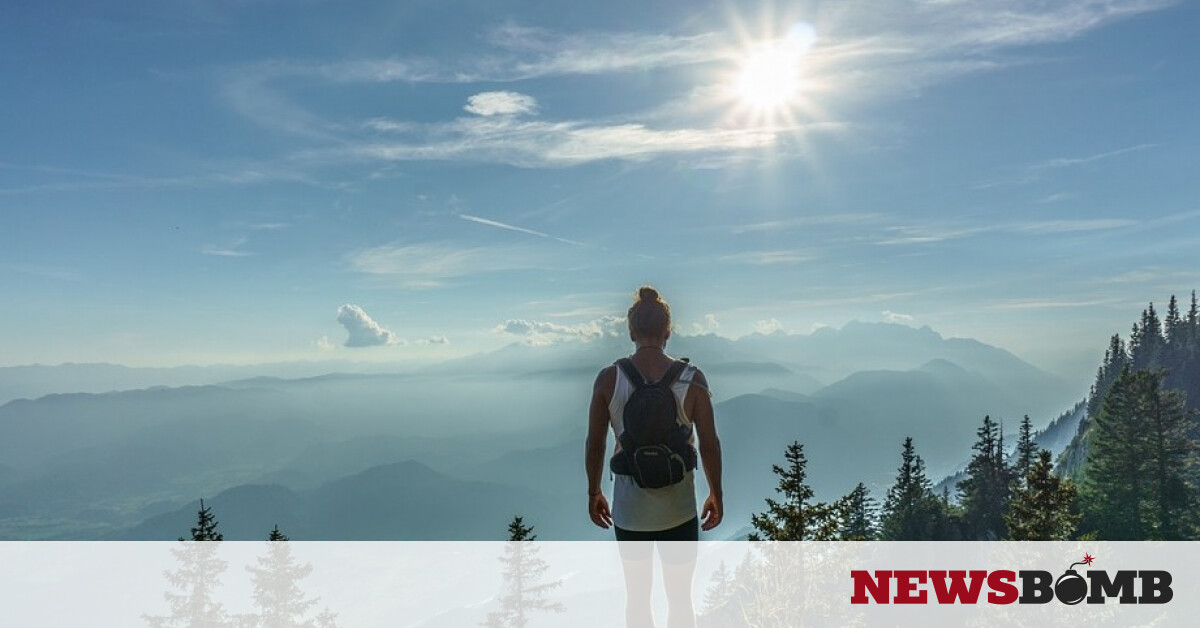 The three victims had arrived on May 25 in San Pedro de Macoris, a seaside resort in the southern part of the country, local officials explained.

Read more in the gallery:

Kyllin Khal and Tom Swann described to CNN that they suffered from headaches, abdominal pain and diarrhea after they had felt a strong chemical odor at the Hotel La Romana in June 2018. According to the examinations they sent back to Colorado, exposed to pesticides.

The couple, who filed a lawsuit, believe that this substance was transferred from the air conditioning system.

Another couple, Suzy Lotterborn and Doug Hant, reported on the BuzzFeed News website that they had symptoms such as fever, nausea and diarrhea while staying at the Grand Bahia Principe in January 2018.

The band's address said on Friday about "false information" that caused "huge damage to the image and reputation" of the chain.