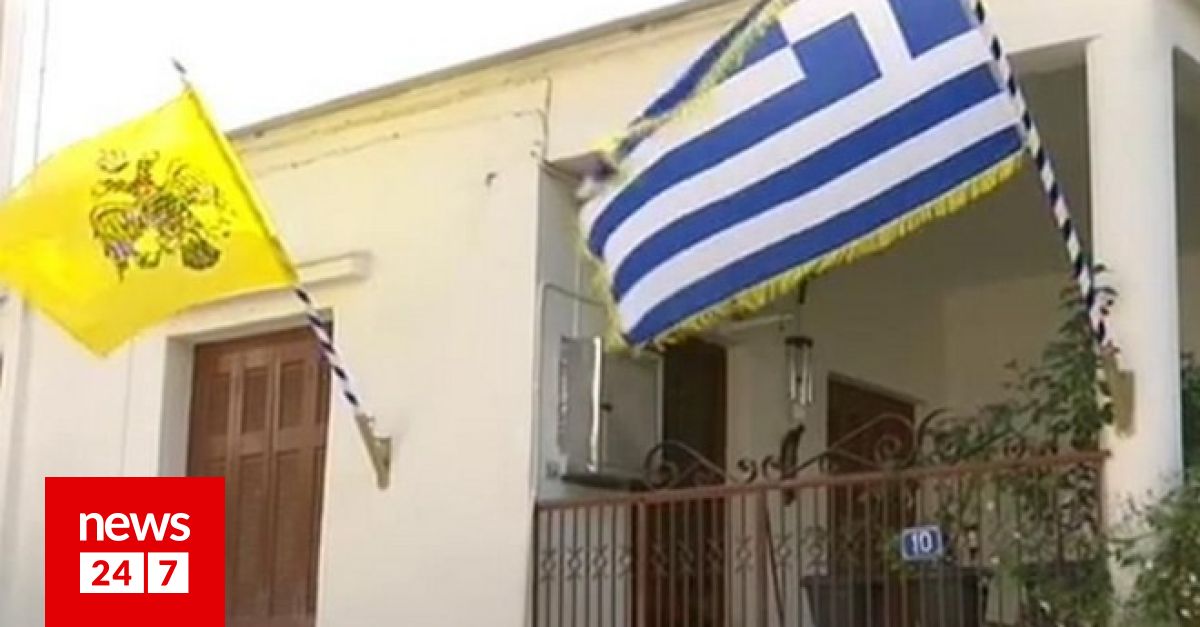 An incredible story starring a 66-year-old priest who, as it turned out just … was not a priest! Police have been informed since August that a church in New Philadelphia was operating illegally. After a thorough investigation, they found him and began monitoring the detached house on Ioannina Street.

In fact, police had to dress the faithful to enter the house – an illegal temple that stood out in the neighborhood when Father Fanourios, as they were called, had the Greek flag at the entrance.

When the operation was completed last afternoon, the police waited for the crowd to leave, then approached the priest and asked him to show them the church operational documents. When he told them he had not been taken to the department.

When they went to check his evidence, they found that three warrants were pending against him and two promises of fraud and infidelity.

The 66-year-old was taken to the prosecutor and investigator and took a deadline until Tuesday, as he had no lawyer.