Martins: "I had to build a team from the start" – Football – Superliga – Olympiacos 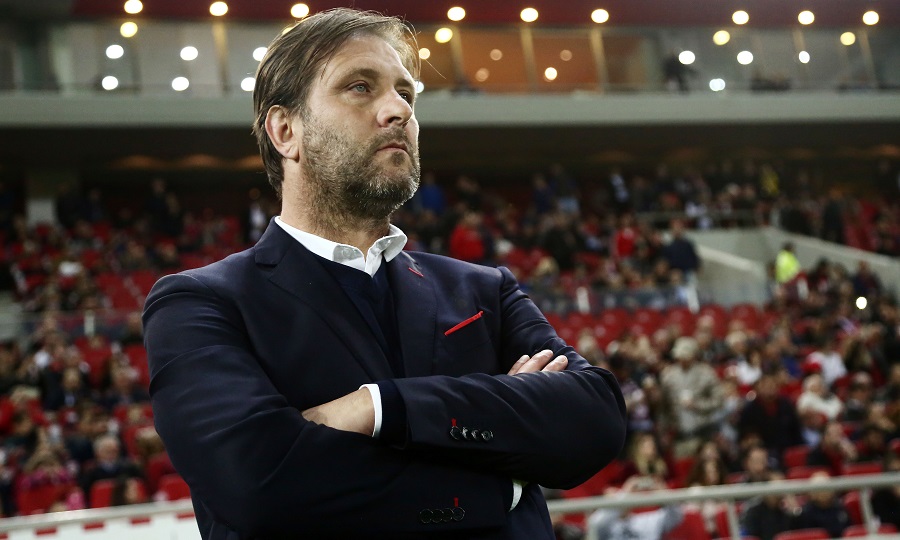 Pedro Martins said he was impressed by the working conditions at Olympiacos and was pleased with his work in his first season, although he did not bring titles. The Portuguese coach, in an interview with A Bola, said that unlike his predecessors, he was forced to build a team from the outset and managed to create a team that has a beautiful spectacle and raised the stock market value of its players.

In detail, Pedro Martins talked about:

-the evaluation of the season: "Olympiacos are a prestigious club and they always play for the championship, but that was my goal, but we did not do it, but we knew that the first year would be difficult because the team came from a difficult season and there was a need for profound changes in we had 21 new players and built a quality team that could play good football.We did not reach our goal, but fans and management recognized the work we did and the circumstances in In Greece, we like our football, a team of young people with a lot of quality. "

-Our experience at Olympiakos: "Olympiacos have excellent working conditions, even Miranda, who played for Benfica, or Canenes, who was at Sporting, saw the quality of the Olympiacos academies and said they were better than in Portugal. "When we arrived, we quickly saw that we were coaching coaches from Portugal here," said Paulo Bendo, Leonardo Zardim, Vitor Pereira and Marko Silva.

-the loss of the title, while the other Portuguese coaches had taken the championship: "It's true, but I repeat that I had to build a team, the others found a stable team and champions, we also had a very strong opponent, the PAOK, and we did a great job, something that our fans, the president and the neutral observers have recognized. We have also been able to evolve players who now want big teams like Cisse, Fortune, Ponteveda and Kamara. "