Marios Papageorgiou: The revelation that "froze" the judges! 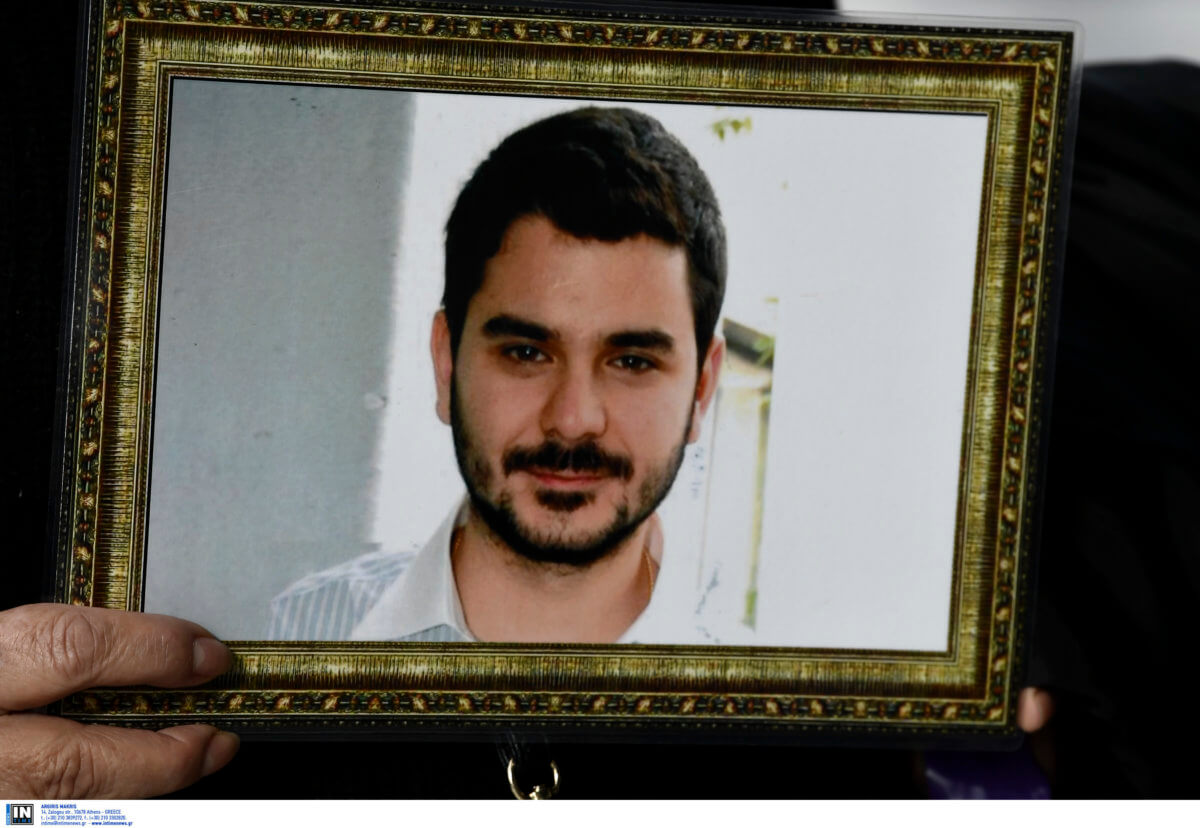 The Public Prosecutor's Office of the Joint Appeals Court of Athens continued the trial for the 26-year-old Marios Papageorgiou abduction and murder in August 2012. The prosecutor asked the guilty party's 73-year-old suspect on charges of attempted murder, attempted extortion and gang formation, and suggested the culprit of three more defendants for individual acts.

However, it was an impression a document presented to the Public Prosecutor's Office after the end of his address by filing a former spouse detained by the principal accused. In the document, the former detainee reports that during the period of 2014-2015, at the Eleonas prison in Thiva, his wife, P. Mihalakos, reported the kidnapping of Marios was committed to the rescue, that the 26-year-old was murdered and his body burned in Alto Diakofto of Achaia.

In any case, the prosecutor left open the possibility after the decision to sue others.

The prosecutor's office, assessing what emerged from the hearing for many months and in particular as testimonies, phone calls and findings, such as the blood of the young student found on the spare wheel of his car, concluded that the main accused was the one who got A mortal blow to Mario with a fire extinguisher.

"When Marios confronts the 73-year-old man, he sees what the man that the boy put above human measures." Then Marios sees the real face of the defendant who considered him a father and reacts, something he did not like the accused who thinks " who reacts like that? "Who is going to cancel your chronic project? he added, adding "Then the accused picks up the fire extinguisher and gives it a crucial blow. Due to the injury, Marios will end a few days later."

The prosecutor pointed out that the 73-year-old man is a man "Brilliant and methodical, with great persuasion" who managed to become the mother figure of the support of Mario and his mother to get money for them.

Eventually, the 73-year-old man alleged as a brain, according to the promoter "She organized the kidnapping and pretended to be the suitor, barring her mother from going to the police." She was Barbara's closest friend, Theodoraki, exploiting her son's weakness, her degree of dependence being such that she did not react to what was saying that she had been made into a noisy pawn. "

The prosecutor also emphasized that the motive for the murder is known only to the accused. "Marios did not return and will not return because he is dead.He was killed by P. Mihalakos with his accomplices.á They made him the mortal blow.á Michael's actions were not accidental.á His handling was carefully designed.á Why did he kill Mario? he and his companions know he pointed.

At the same time, he pointed out that the 73-year-old man as a brain, in addition to catching and killing Marios, had planned or kidnapped his mother or robbed him in order to finally get the money Varvara Theodorakis had collected, she had not been notified by the police. "But she did not calculate the perseverance and strength of her mother, who, seeing her losing her son's traits, is transformed into steel. She could not have been foreseen by this cunning, close friend he pointed.