Larissa: The Swingers' Busty Night – The buddy shifts started at the bar! 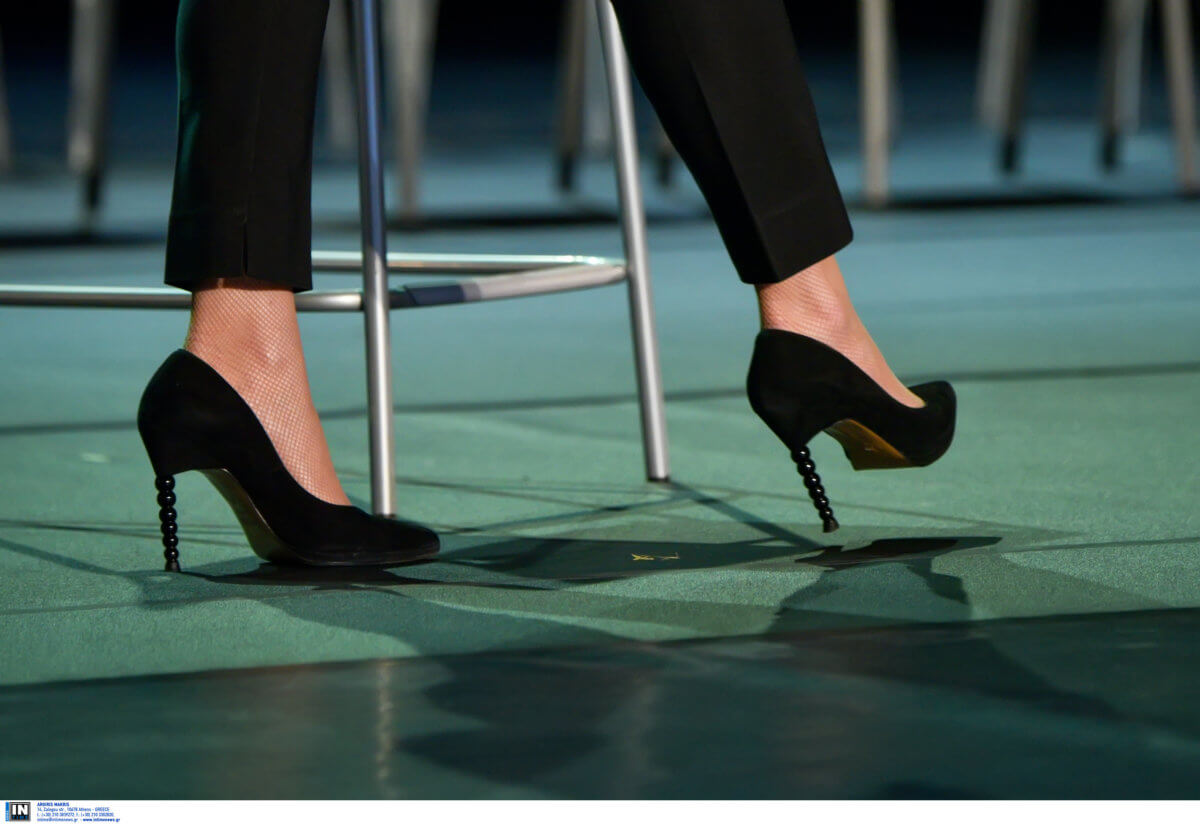 The appointment of the swingers has been closed on the internet. In Larissa's bar there were 80 people …

The appointment was closed through internet communication channels, where the conditions of confidentiality required for the swing, or as translated into Greek, are the exchange of couples between couples.

So, according to the information onlarissa.gr exclusive, on Saturday night (08-06-2019) in a central bar in Larissa, about 80 swingers from different regions of Greece met, drank their drink and became familiar with the fun.

The degree of discretion was such that even Larissa's owners at the nightclub noticed much later the "party" that had been organized in her camp.