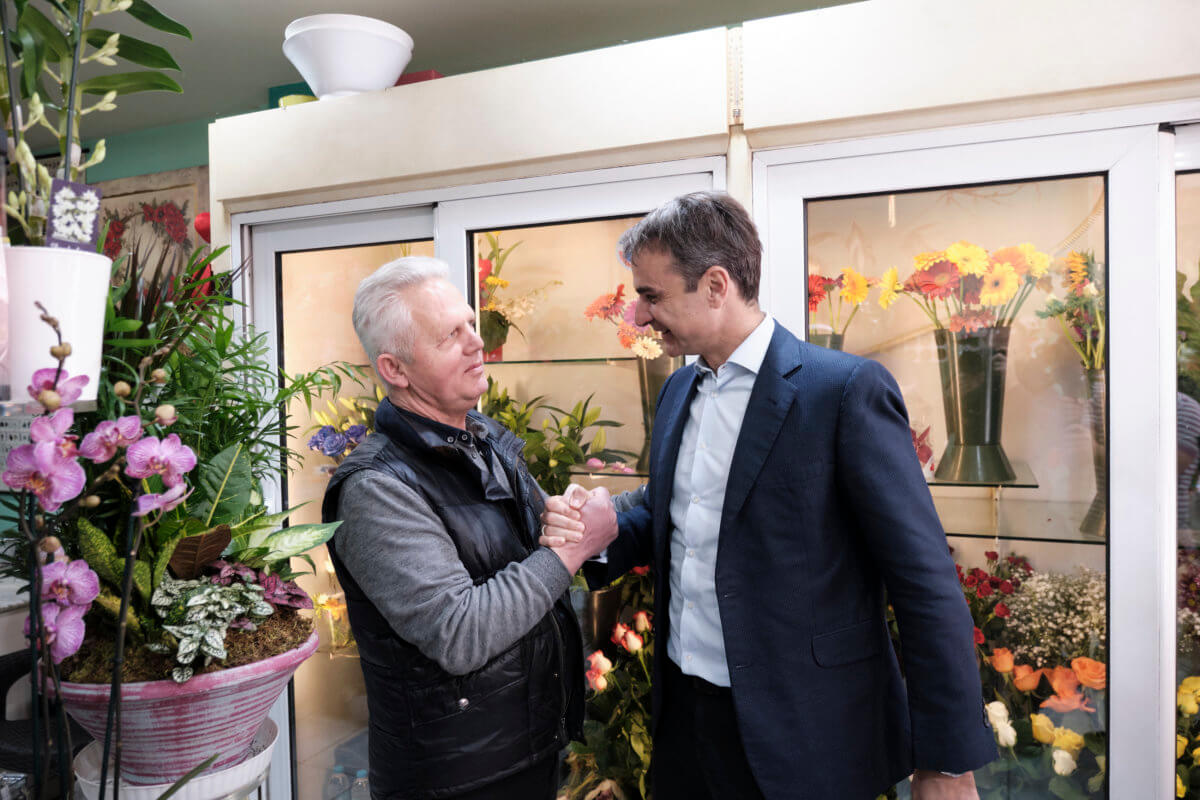 New Democracy President Kyriakos Mitsotakis was found today in Sepolia. Walking on the main shopping street, he talked to locals and shopkeepers who have taken over the problems they face in their everyday lives. Most cite the increase in crime that affects the local economy and degrades the quality of life of citizens. In a few squares, four shopkeepers told the New Democracy president that they had been the victims of theft and break-ins in recent months. 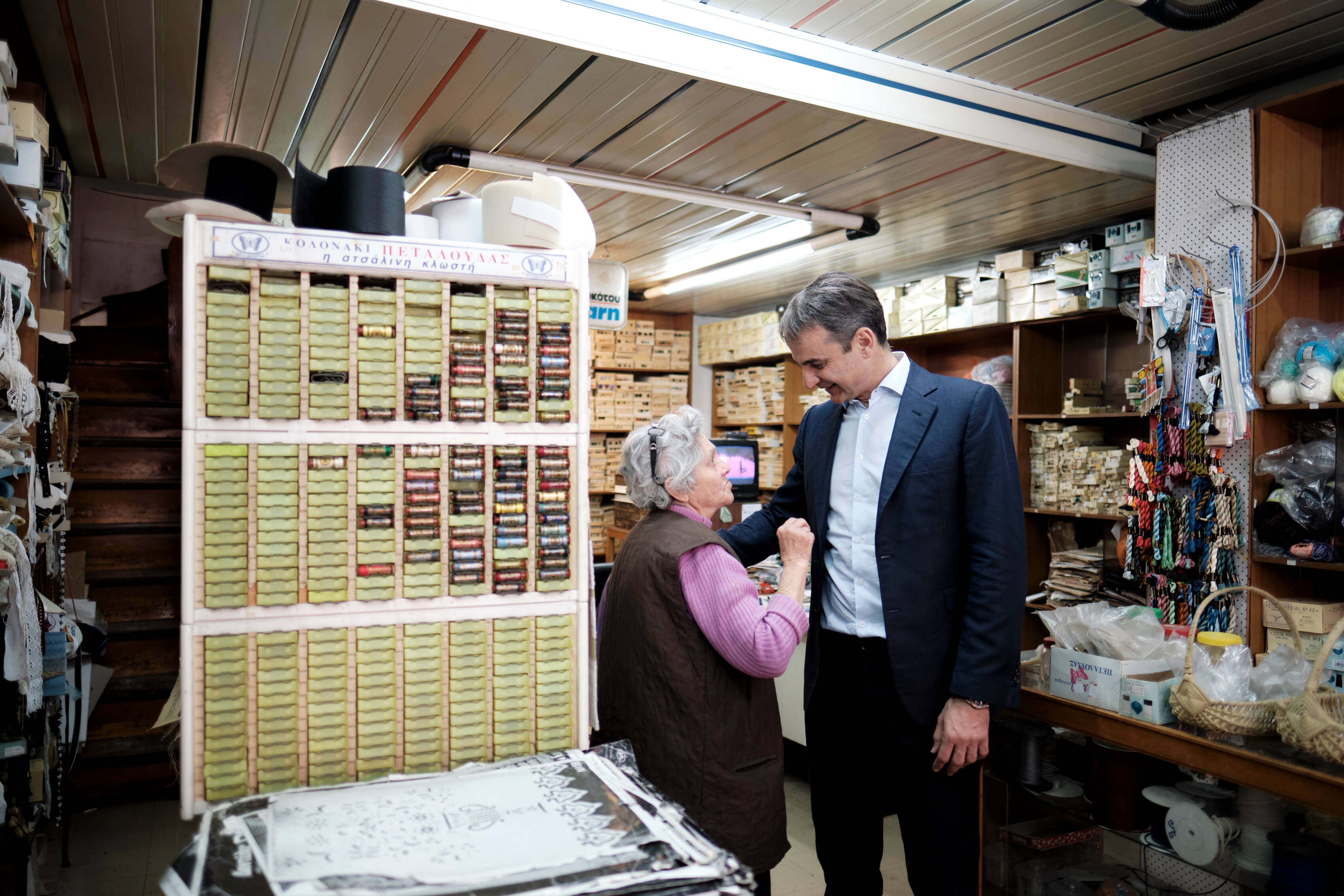 But its store owners are at risk not only with the increase in crime but also with the major economic hurdles they will overcome. The claimant of the business world of the region is the unbearable tax and the irrationally high contributions they pay. 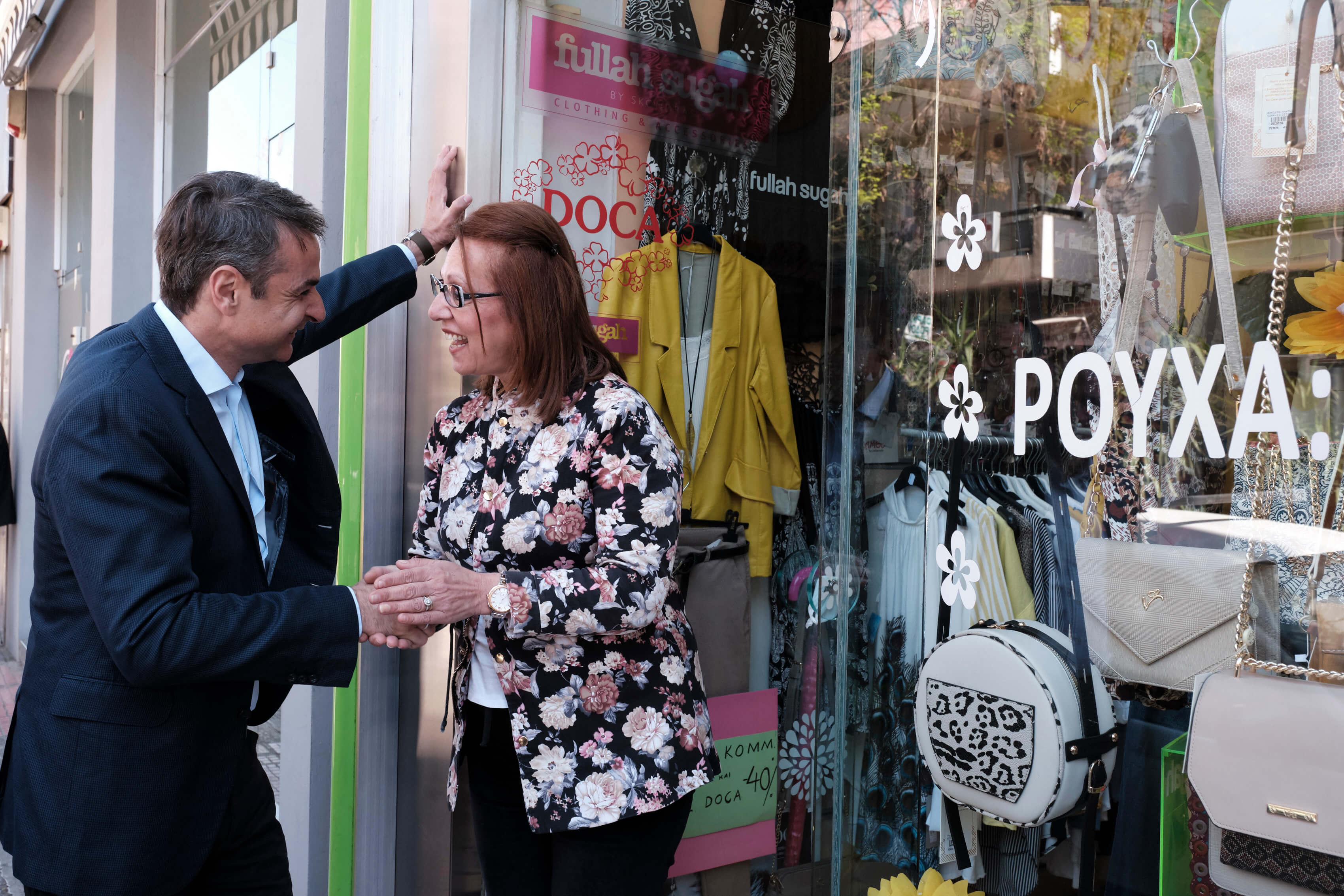 Characteristically, a clothing store owner said in one word that "with Tsipra's taxes, it does not make sense to work," while a coffee owner says "the state literally became our partner, only in profits, of course, and not in damages. " 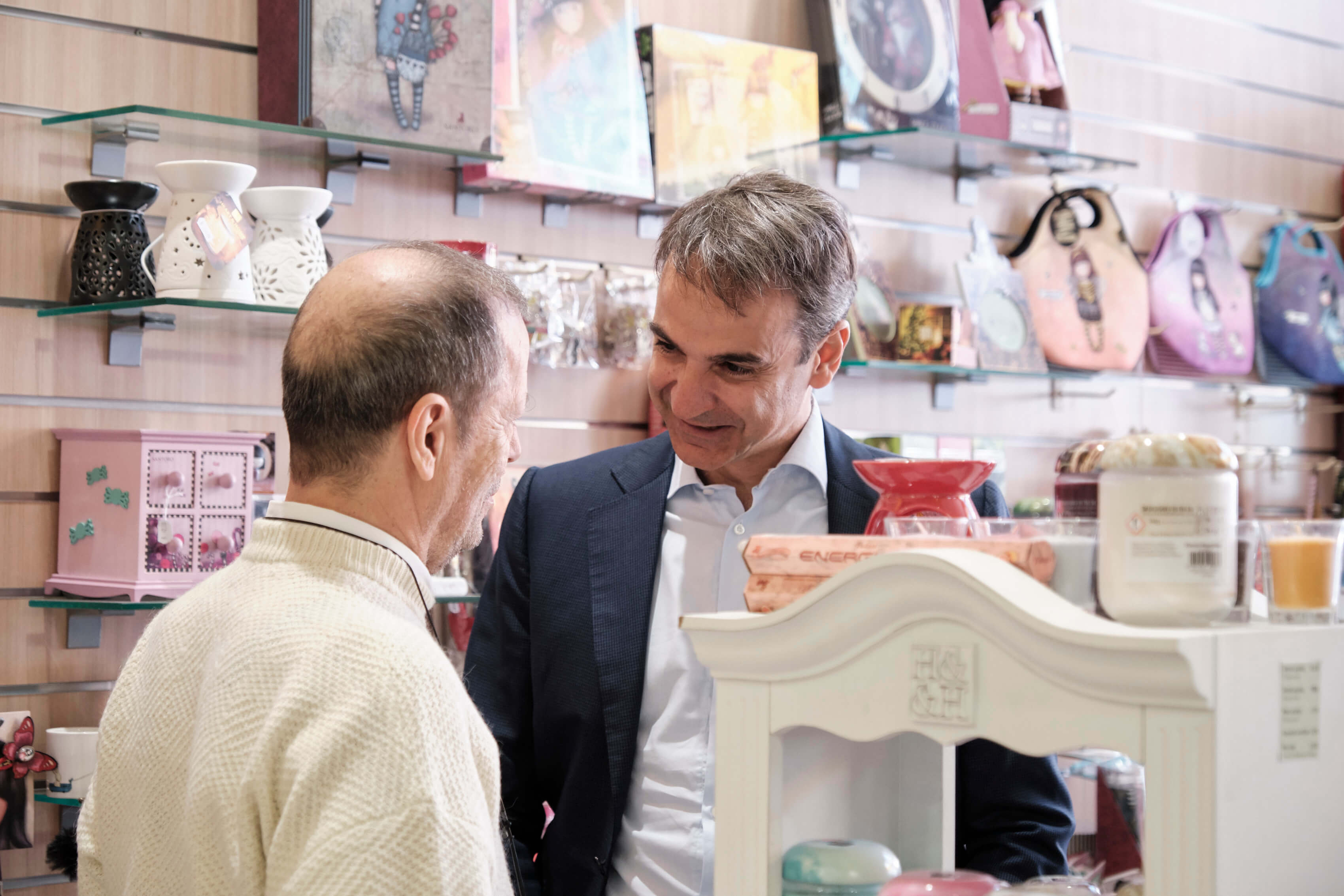 It was nice to have a conversation with a resident of the area who told the ND president that he was coming from the rejuvenating left. "I have always been a follower of the Kyrkus," he said to him, "Do you believe the Kykkos would be happy with Mr. Tsipras?" Asked Mitsotakis? "You will, of course, play in any case," he replied and surprised the president of New Democracy. adding that "I'm going to vote for you, but look at you too, do not challenge us." 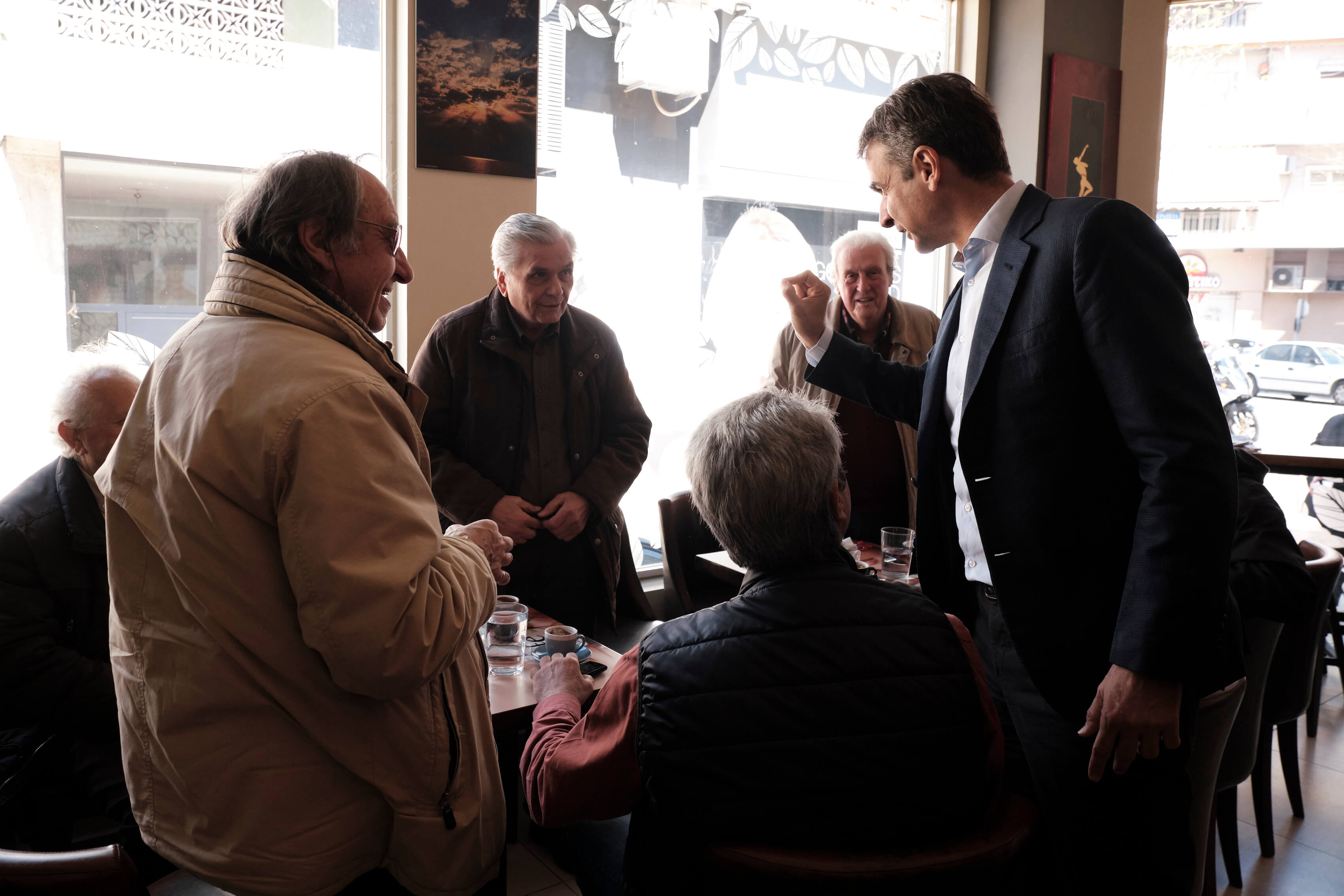 Another citizen told him that "since you became president of the New Democracy, there has been a steady improvement in the party." While another asked him to make a more proactive opposition. "We want to make stronger opposition to Tsipras, because they do not understand courtesy," he said. 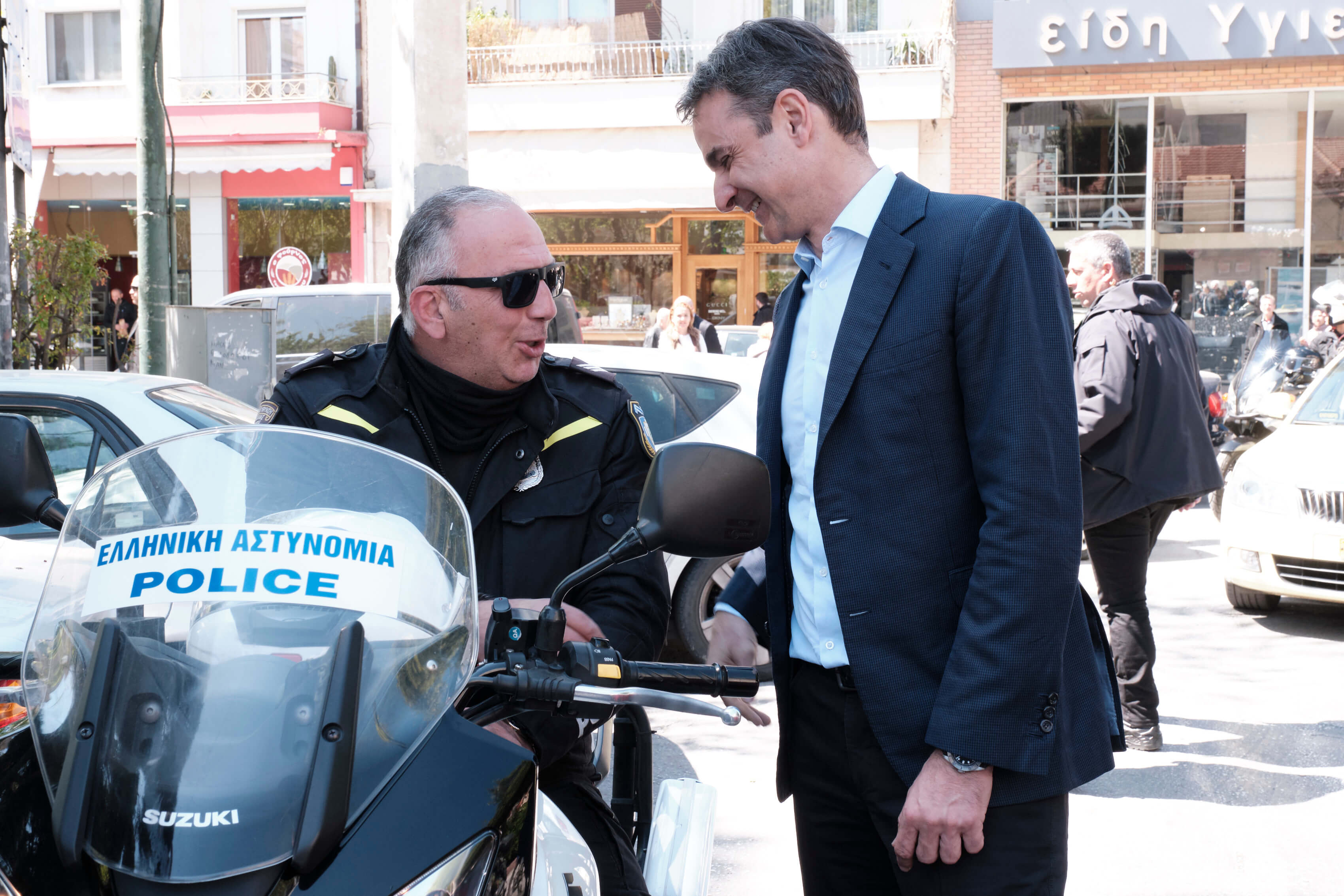 In a conversation with a retired cafeteria, they conveyed their complaints about ENFIA. For his part, the president of New Democracy reiterated his commitment to immediately reduce ENΦΙΑ by 30%. 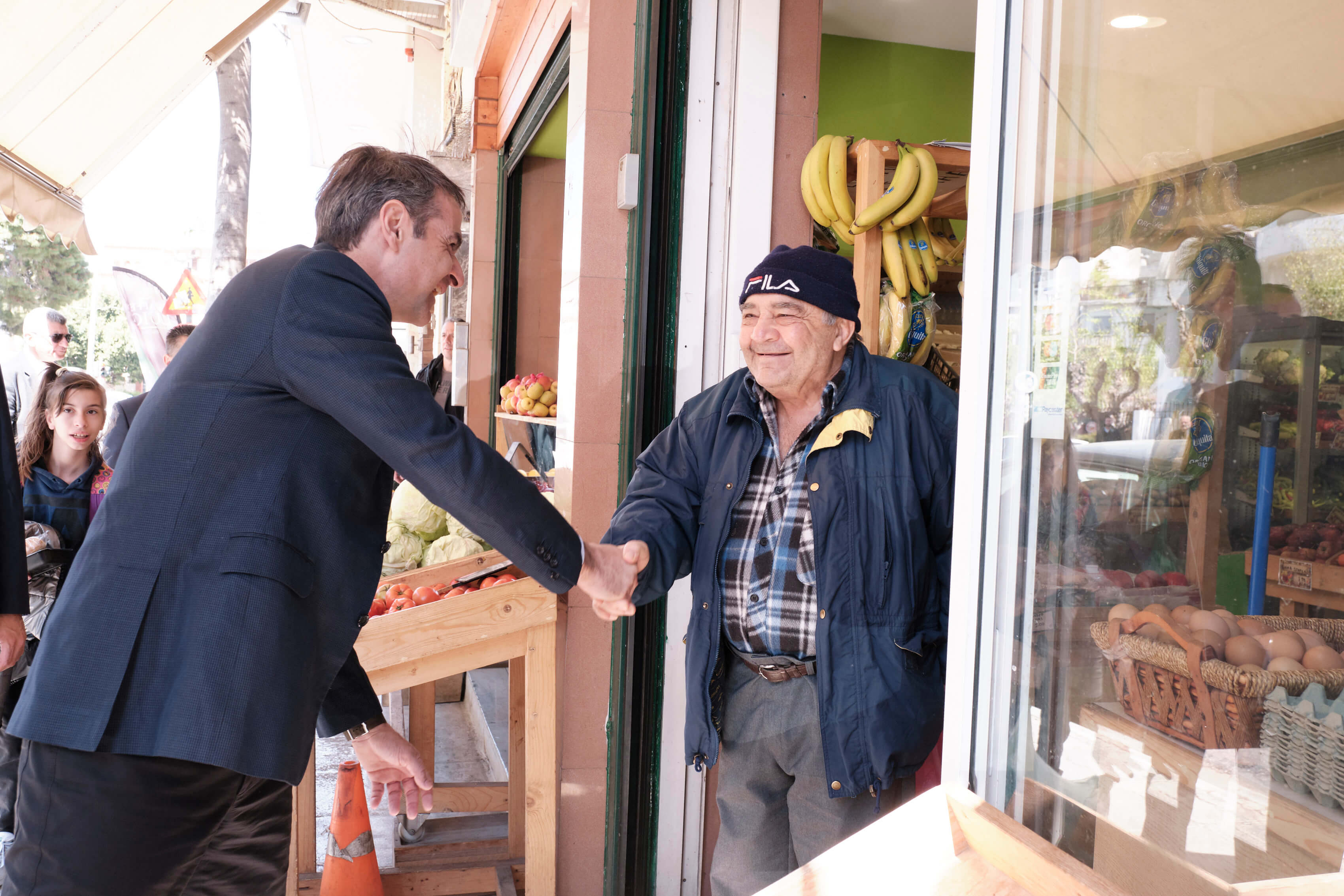 Visiting Grill of Sepolia and talking to the owner, he said that New Democracy would reduce VAT. in the focus of 13%, but also expects industry professionals to be well with their obligations. 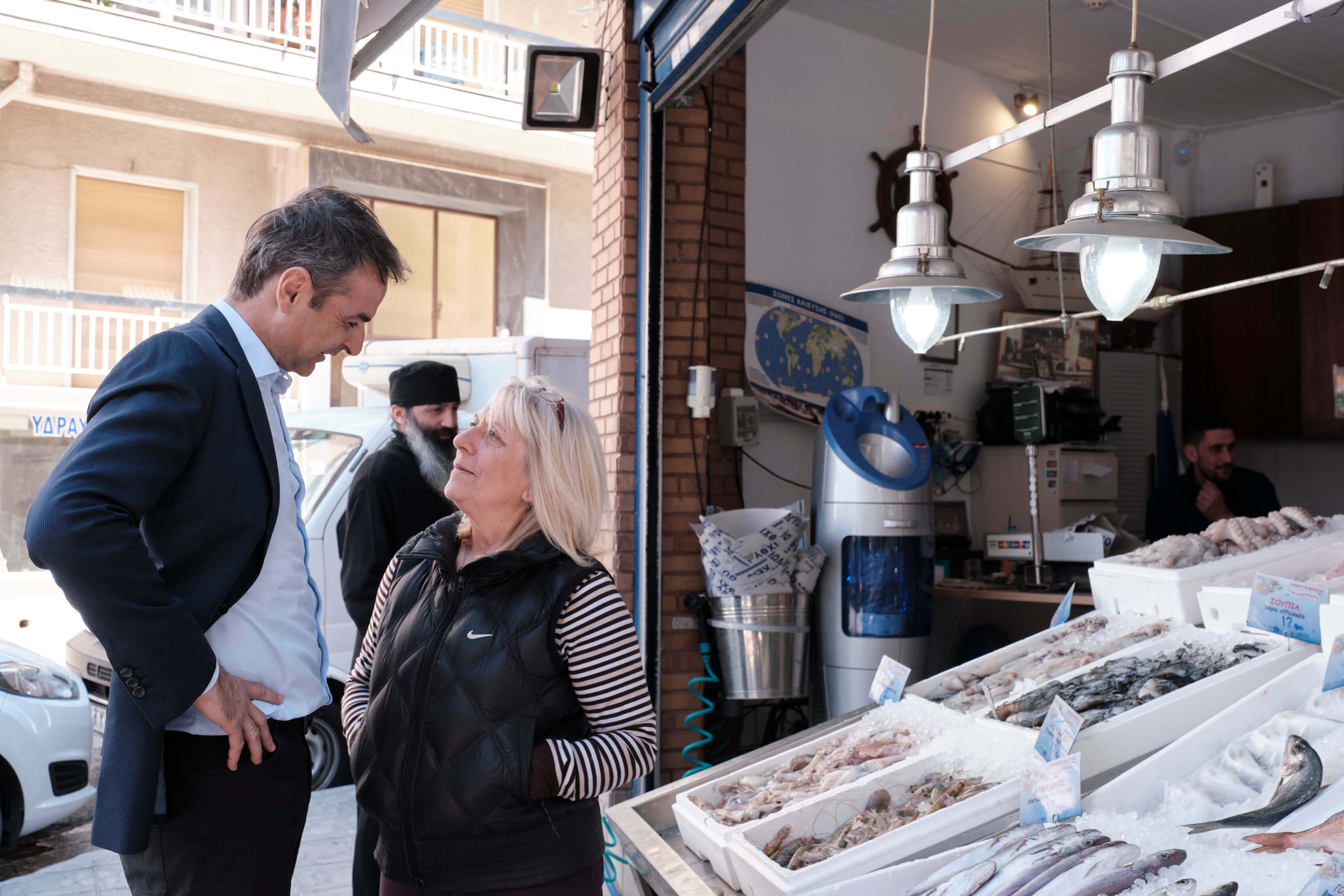 Finally, visiting the famous railway that crossed the streets of Sepolia and the city of Athens, he had the opportunity to see firsthand the danger of the particular point where accidents occur very often. Even the guard of this passage asked Kyriakos Mitsotakis to compromise with the underground of the train at that point, in order to allow residents and cars to cross the passage safely, but also to aesthetically improve the area. 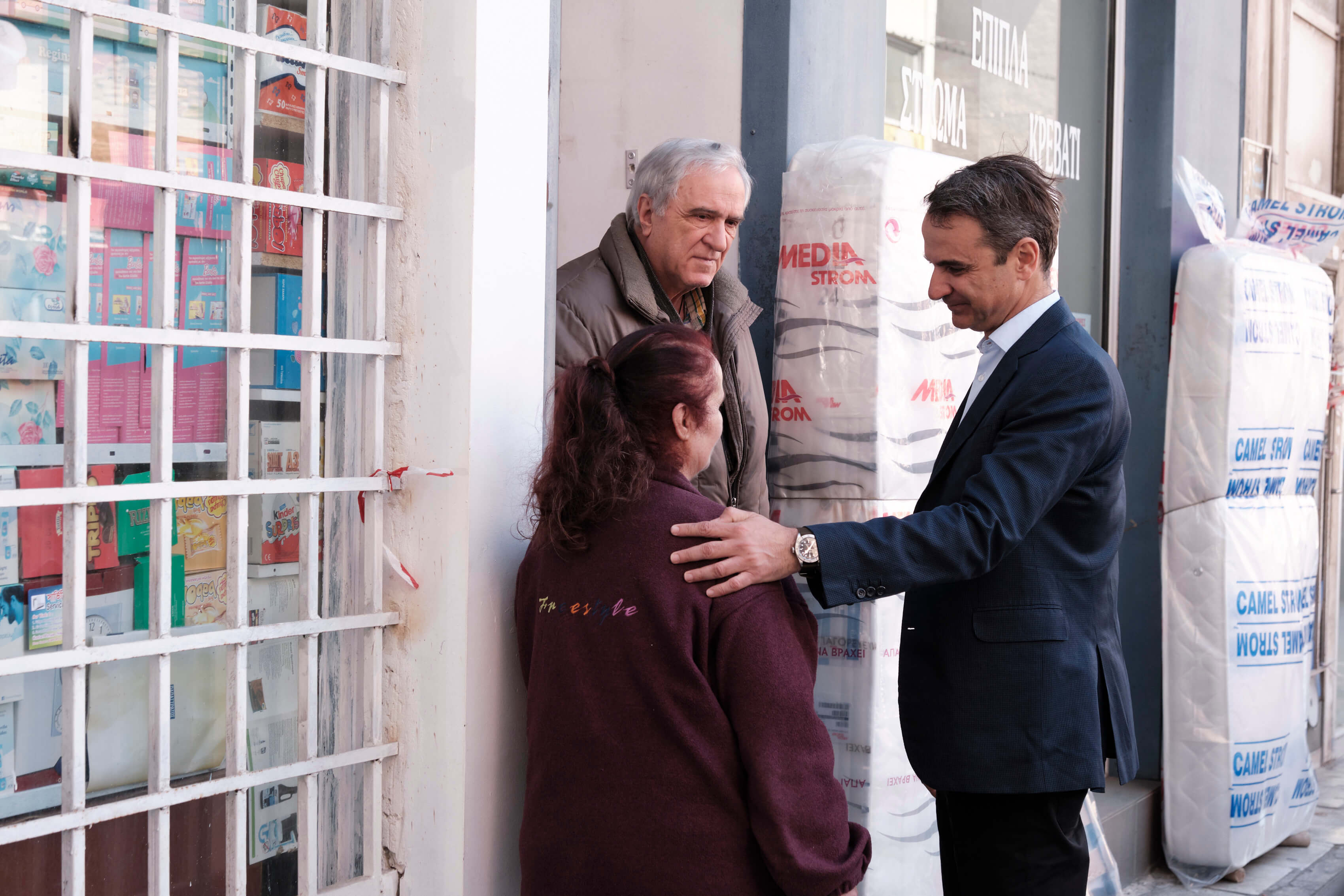 At the end of his visit, the President of New Democracy made the following statement: 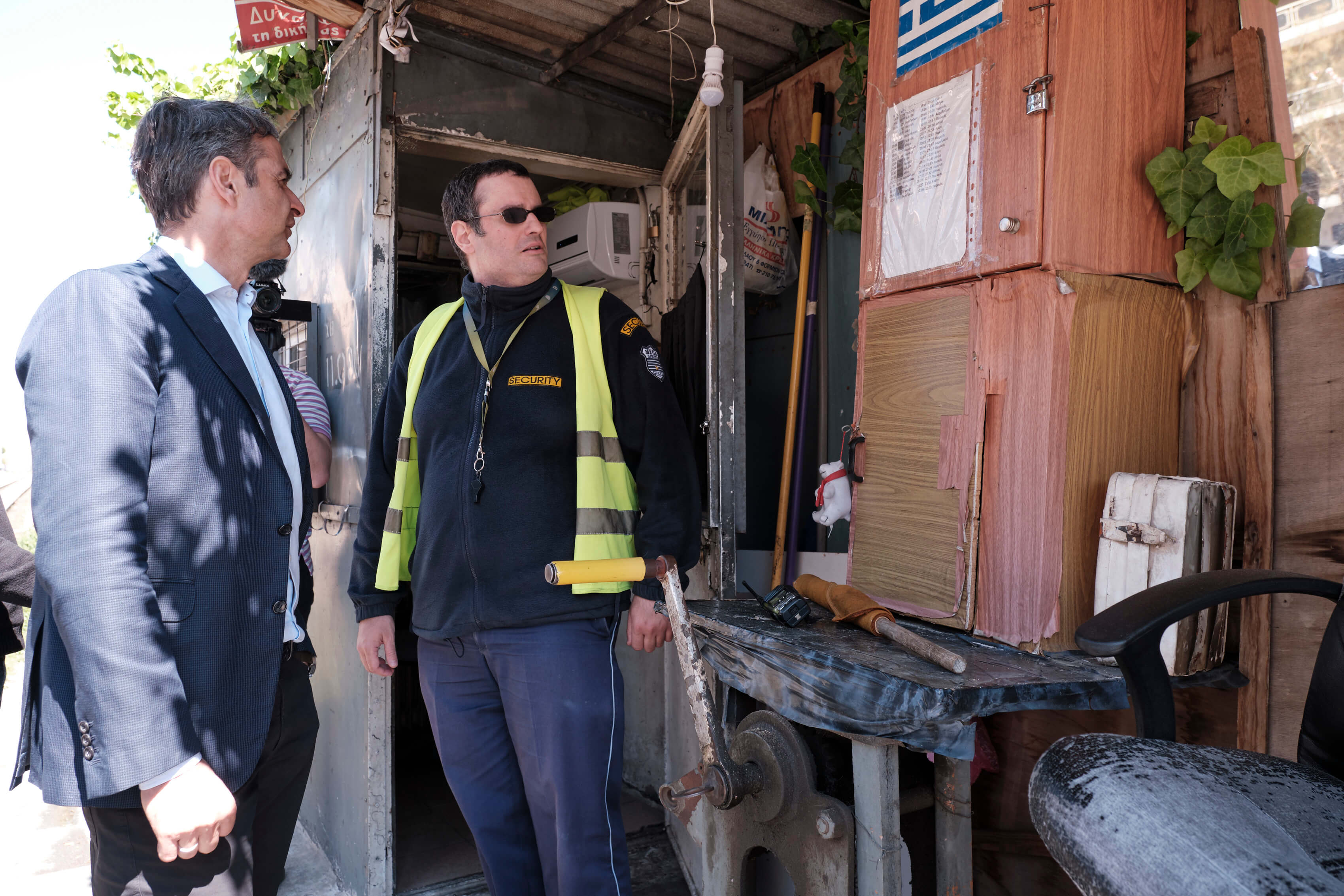 "Here, in Sepolia, in the center of Athens, unfortunately there is a natural insecurity with financial insecurity, a beautiful traditional district of Athens leads to poverty and abandonment." The message I heard here today from the neighborhoods of Athens is one: New Democracy will ensure security in the neighborhoods of Athens and growth through tax cuts that will reapply small and medium-sized entrepreneurship, and here in Sepolia we deserve better and can improve. "