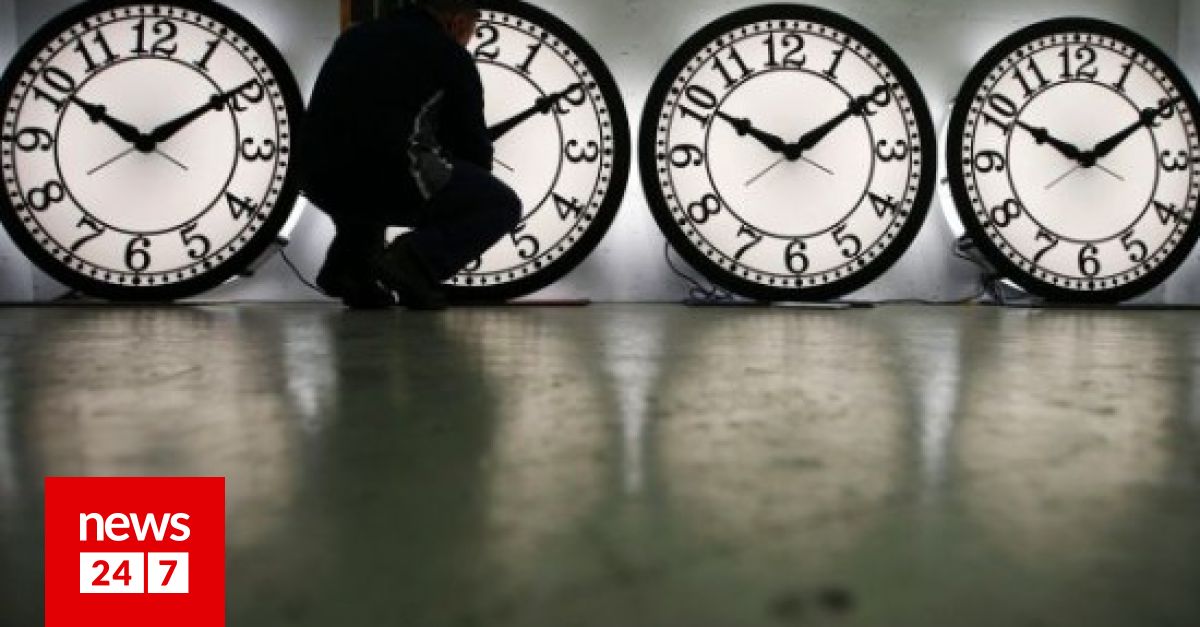 Contrary to European legislation, the time change is on Sunday morning, according to sources from the European Commission delegation in Greece.

Specifically, our sources report that from 3:00 p.m. on Sunday 31/3, when everyone was invited to turn the clock to show at 4 am, Greece violates European legislation and therefore, as of April 1, the country will be supercharged well 17,650 euros … the hour! The fine imposed will remain in force until Greece complies with current legislation and returns the hour one hour earlier.

It is recalled that on September 12, 2018, the European Commission presented a proposal to prevent the seasonal changes in time in 2019.