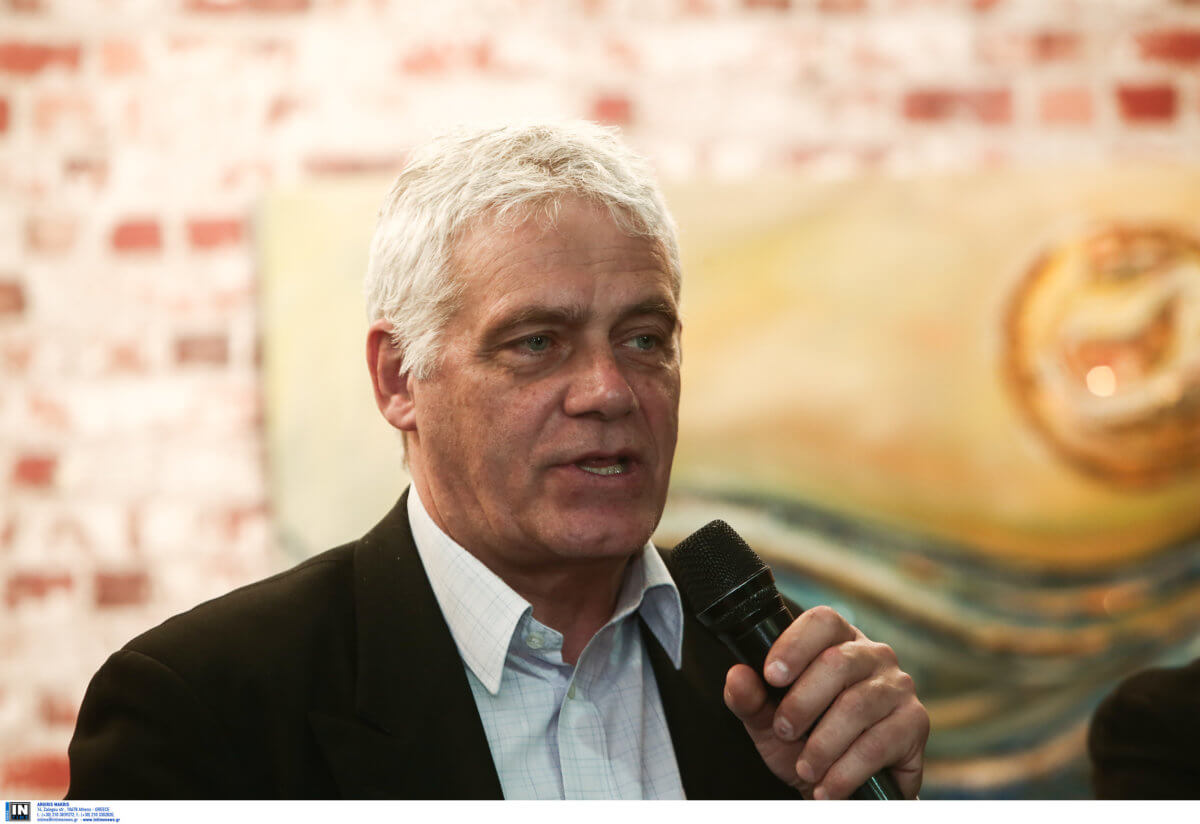 
And suddenly … Yiannis Tsironis, who had the greens of the green ecologists for the municipality of Athens, withdrew his candidacy!

The elections take less than a month, but surprises … do not stop as we approach the polls. And the last one comes with … name: Yiannis Tsironis.

The former deputy minister of Rural Development and Food, Yiannis Tsironis, withdrew his candidacy to the municipality of Athens. Who was anointed as mayor of the Green Party Green Battalion.

According to newsit.gr, on Thursday morning, 02.05.2019, Yannis Tsironis and Nassos Iliopoulos are to hold a joint press conference.

There, the ecologist's spokesman said he would announce his resignation from the mayor's claim. At the same time, he is expected to invite his constituents to support the SYRIZA candidate Nassos Iliopoulos.