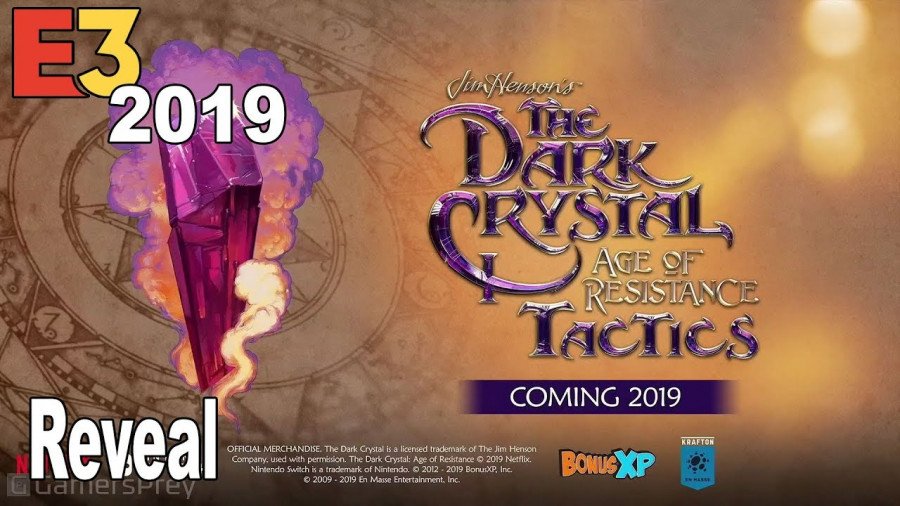 The game is inspired by the corresponding TV series, the prequel to Jim Henson's eponymous fantasy film, released in 1982. As you have the chance to watch players control units of the Dark Crystal universe and move on a grid-based battlefield .

The game is developed by BonusXP, the studio behind the Stranger Things titles. For now, we do not know the release date.