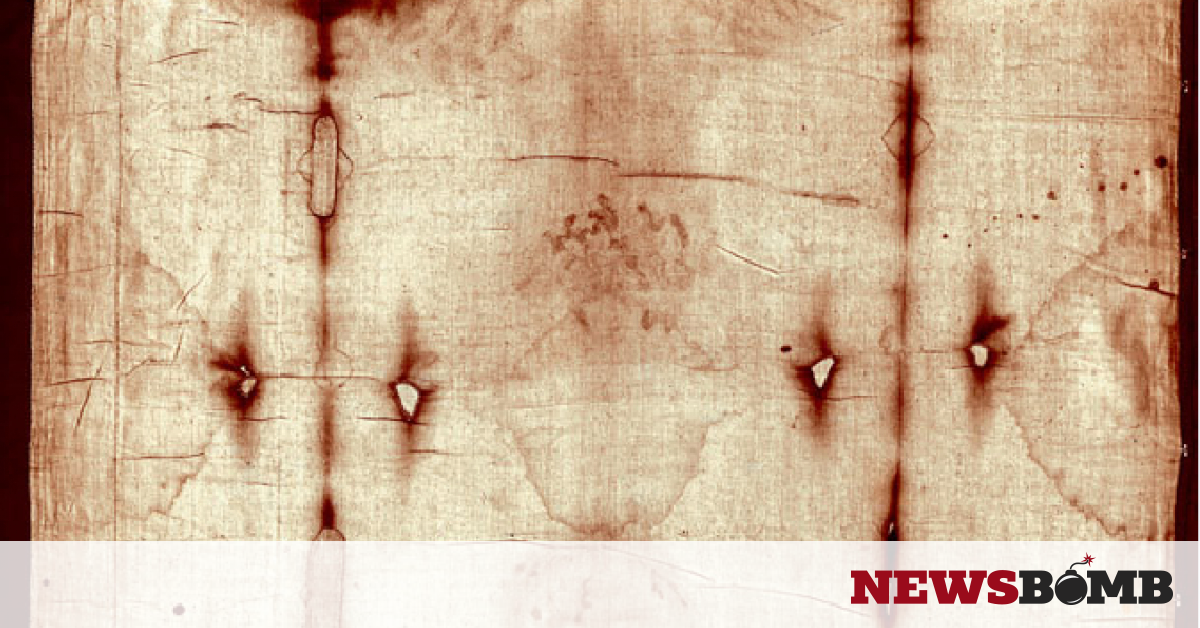 Researchers from the Italian police argue that they revealed how Jesus Christ was when he was a child, based on technology and the world's most famous heritage, the "Holy Shinoda."

According to the British Independent newspaper, Italian police investigators using "Holy Shinoda," the tissue allegedly covering Jesus' body during his burial, produced an image in a photographic representation of the negative face of the image imprinted on the fabric. .

From the resulting photograph he reversed the process of maturity, to create an image of the young Jesus, reducing the size of the jaw, lifting the chin and straightening the shape of the nose.

The image of Jesus as a child, as well as the methods applied by researchers to create, will be the subject of a new program on Italian state television.

The technique effectively reverses the method by which Italian police are accustomed to sketching portraying the physiology of the people of the criminals – even the "godfathers" of the mafia – sought by the authorities over the next few decades.

These techniques were used to identify the image of Chancellor Bernardo Provençano from a photograph taken in 1959. Thanks to these techniques, Provençanos was arrested in 2006.

The 4.26-meter-long shingle, made of linen linen, appears to portray the front and back impressions of a bearded man with long hair.

The body that appears printed on the cloth seems to carry several wounds that seemed to come from the crucifixion.

"Shrine Shrine" is expected to be publicly displayed at the Turin Cathedral, with millions of visitors expected in the area. In fact, Pope Francis planned a pilgrimage to the sacred inheritance for June 21.

However, the imagination of the Italian police is likely to open a great debate on the authenticity of the image on which they based their research.