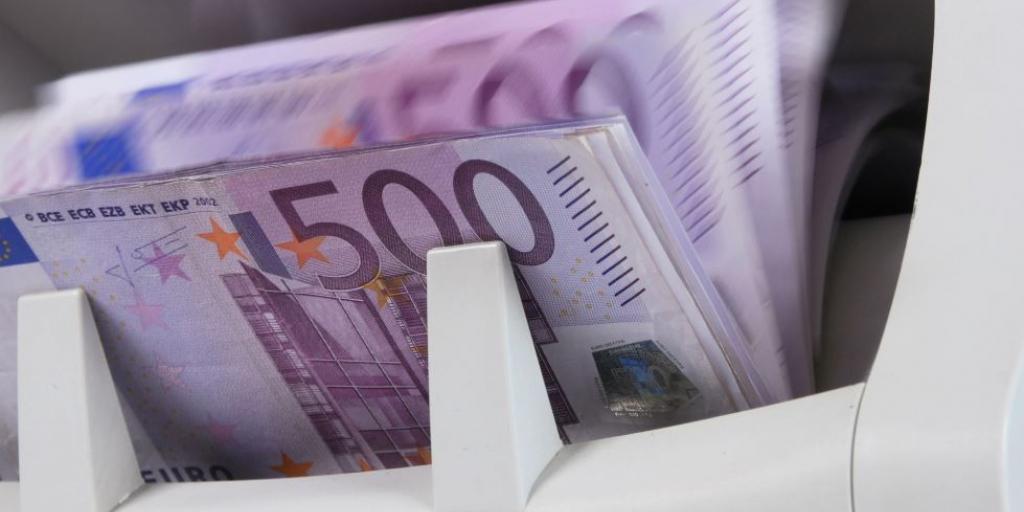 Reflection, but not necessarily with a negative signal, has brought Cypriot consumers and professionals the international tendency to reduce the use of money in transactions.

Specifically, how the British Consumers' Association warned "Which"? More than 1,700 ATMs in the UK have cash withdrawals since the beginning of the year, and it is not excluded in the coming months that the measure will be applied to other machines.

Speaking in Economy Today, savvy banking circles explain that there are two types of ATMs in Cyprus:

Banks are currently trying to reduce the use of checks and convince their customers (consumers or professionals) to rely on electronic transactions, which in many countries abroad are considered obvious.

The main argument is that the verification method is now considered "unnecessary" in most cases, since technically electronic transactions work much better, reducing costs and bureaucracy for banking institutions.

"In some Scandinavian countries, checks do not exist as a means of payment, and targets have been set even for the elimination of money, which from a point will be considered outdated," they note.

But why cancel the money?

"It is true that there are risks of using money, especially in connection with illegal activities, dirty-case washing and tax evasion, and almost all stores now have the option of accepting card payments with PIOS bikes. and we will inevitably have to adapt at some point, "they emphasize.

The same sources point to the strong desire of Cypriot banks at this stage to reduce the use of the fund and push the world into ATMs in order to simplify procedures, reduce costs and increase customer self-service.

"In addition to the classic transactions, they offer the possibility of payments, remittances, even for the issuance of a marketing authorization," they note.

In addition, some of them, such as the Bank of Cyprus, charge even for cash transactions, while Hellenic Bank has employees in many shops to educate clients (mainly older people, especially former Collaboration customers), out of line and drive them to the ATM.

What seems to be gaining ground globally is the activity of non-financial and non-bank corporations that act as transaction brokers, such as the Cyprus JCC.

"The JCC was founded by Bank of Cyprus and Hellenic Bank at a time when this was totally unknown in Cyprus. These fintech companies that apply new technology around transactions are on the rise and may play an important role in the future." the banking sector said.

In addition, their advantage is the triptych "speed-flexibility-low loads", which makes them attractive to more and more people.

The main argument of banks against these alternative channels is the issue of the security they face in relation to competition. The problem is that non-bank companies are cheap enough, "they add, considering that the most likely scenario for the global future is for banks to buy these companies or create their own products.