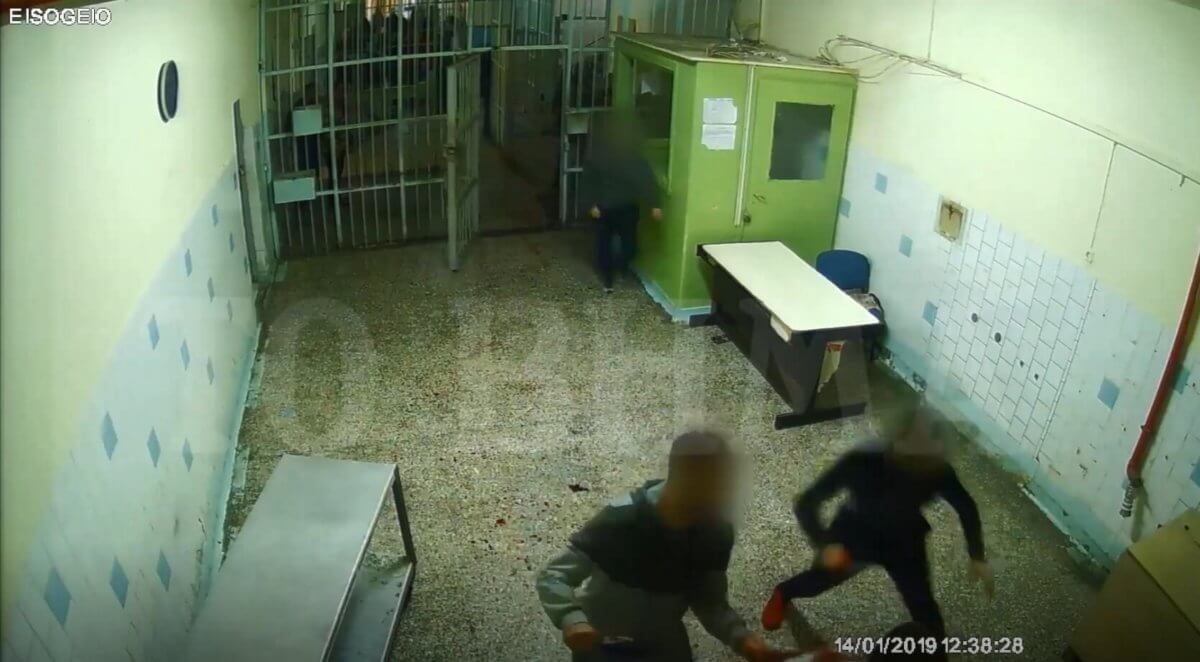 A hard statement was released by the Justice Ministry to publish videos of the Korydallos prison with the murder of an Albanian prisoner.

At the same time, he points out that this video is an "element of the relevant case".

In detail, the Ministry of Justice emphasizes:

"The current" Korydallos video "refers to the events of January 14, which are already being investigated by a Special Investigator and is an element of the relevant case file.

With regard to this particular case, it is known that for the first time both Justice and Government have moved with determination and speed to an issue that no one has dared to touch for years. Fighting the prison mafia. The result was the revelation of a huge criminal circuit with which nobody dared to conflict, except today's government.

The judicial inquiry continuously reveals new aspects of the cycle of violence and crime.

Thus, for the first time, a comprehensive criminal phenomenon falls on certain circles disorientate citizens through the reproduction of images at a time when interrogation and police investigation are at a turning point.

The contractual revelation of these images directly harms the great judicial and police battle, acts in an impressive way and is part of the war against the Justice Ministry's struggle for clean prisons and the eradication of criminal circles and the interests that support them. "

What preceded the announcement of the Ministry of Justice

A shocking video of the murder of Arber Bowo last January at Korydallos Prison sees the light of publicity.

In the video documentary that reveals the "Sunday Step," the scene in which two inmates are stabbing the victim in the cold is captured second by second. 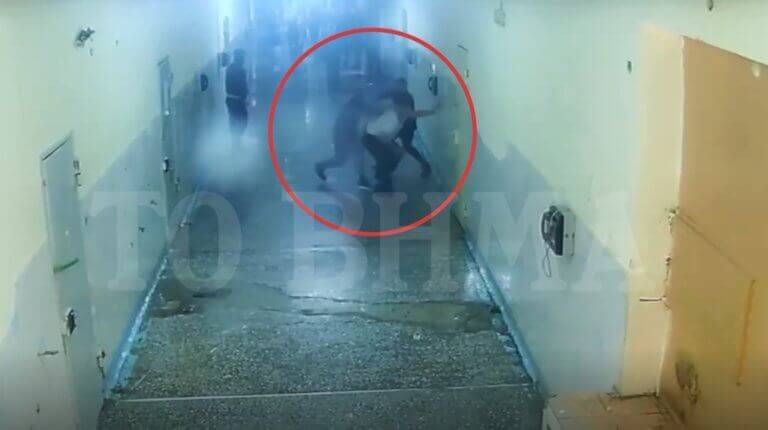 According to newsit.gr, two accomplices immobilized the victim and stabbed him 17 times in the neck and chest.

The victim was also accused of attempted murder of lawyer Antonopoulos, but also as a resident of the murder of Michalis Zafiropoulos. 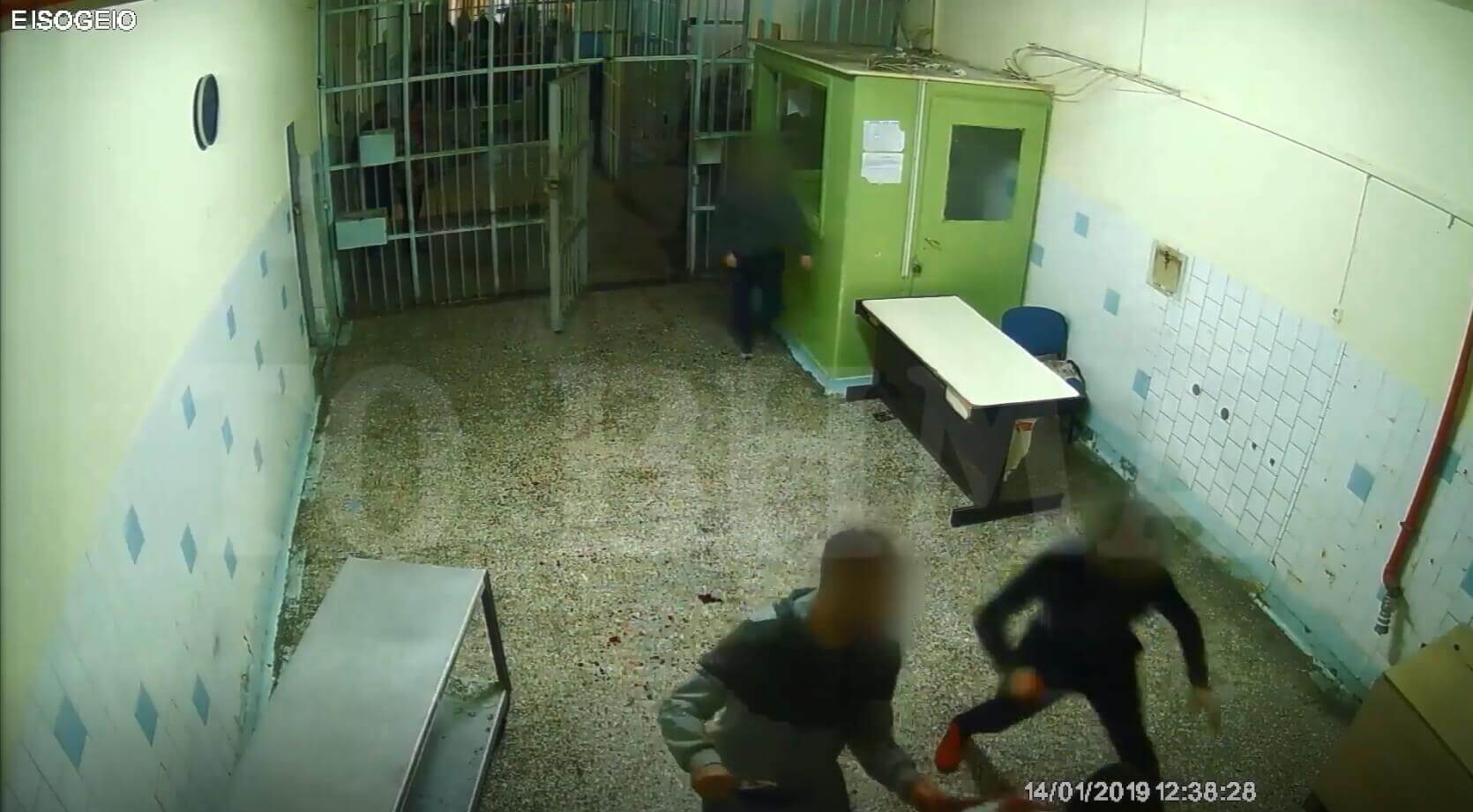 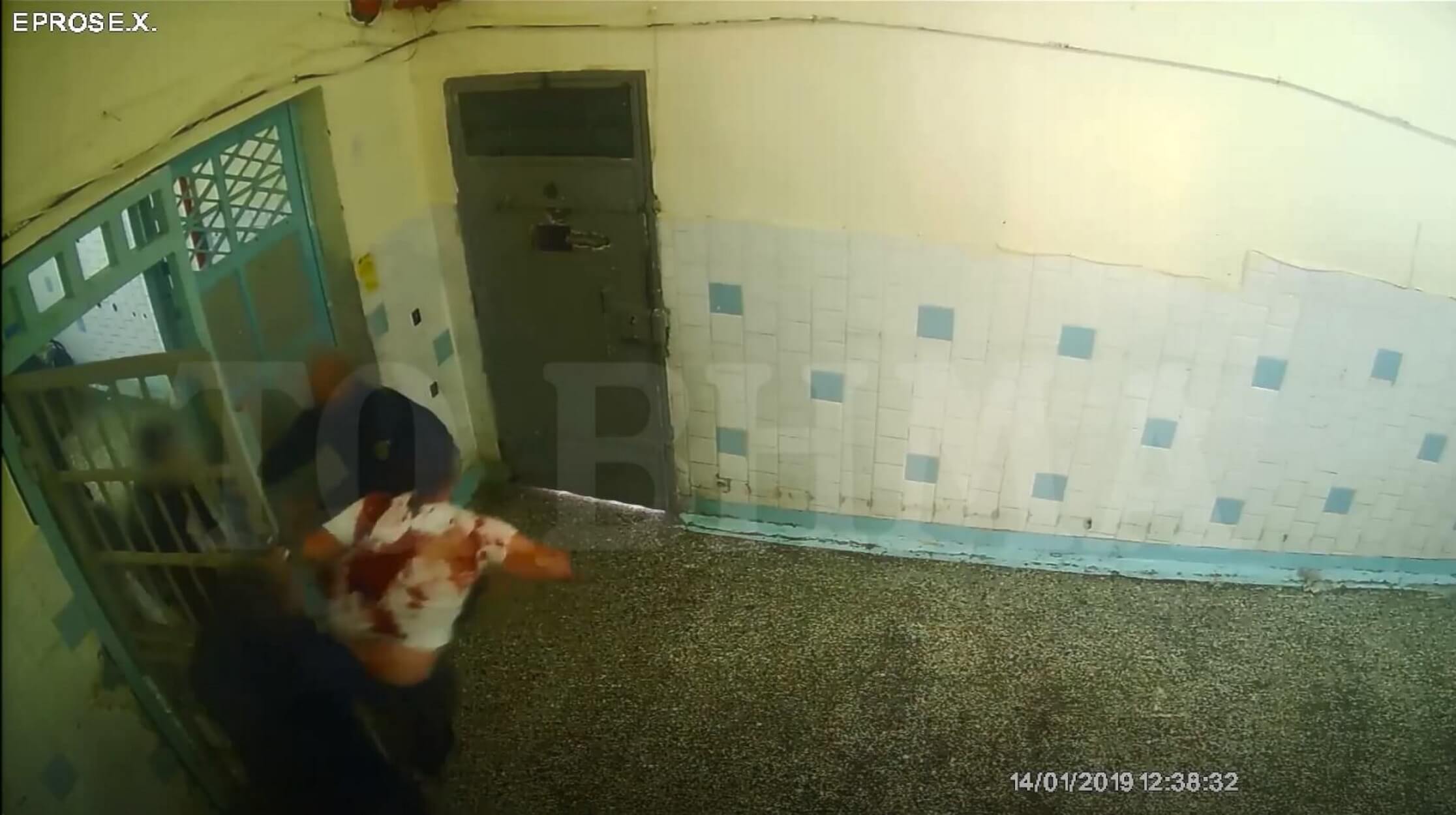 The video shows that the victim was sent by prison officials who could not react until then. 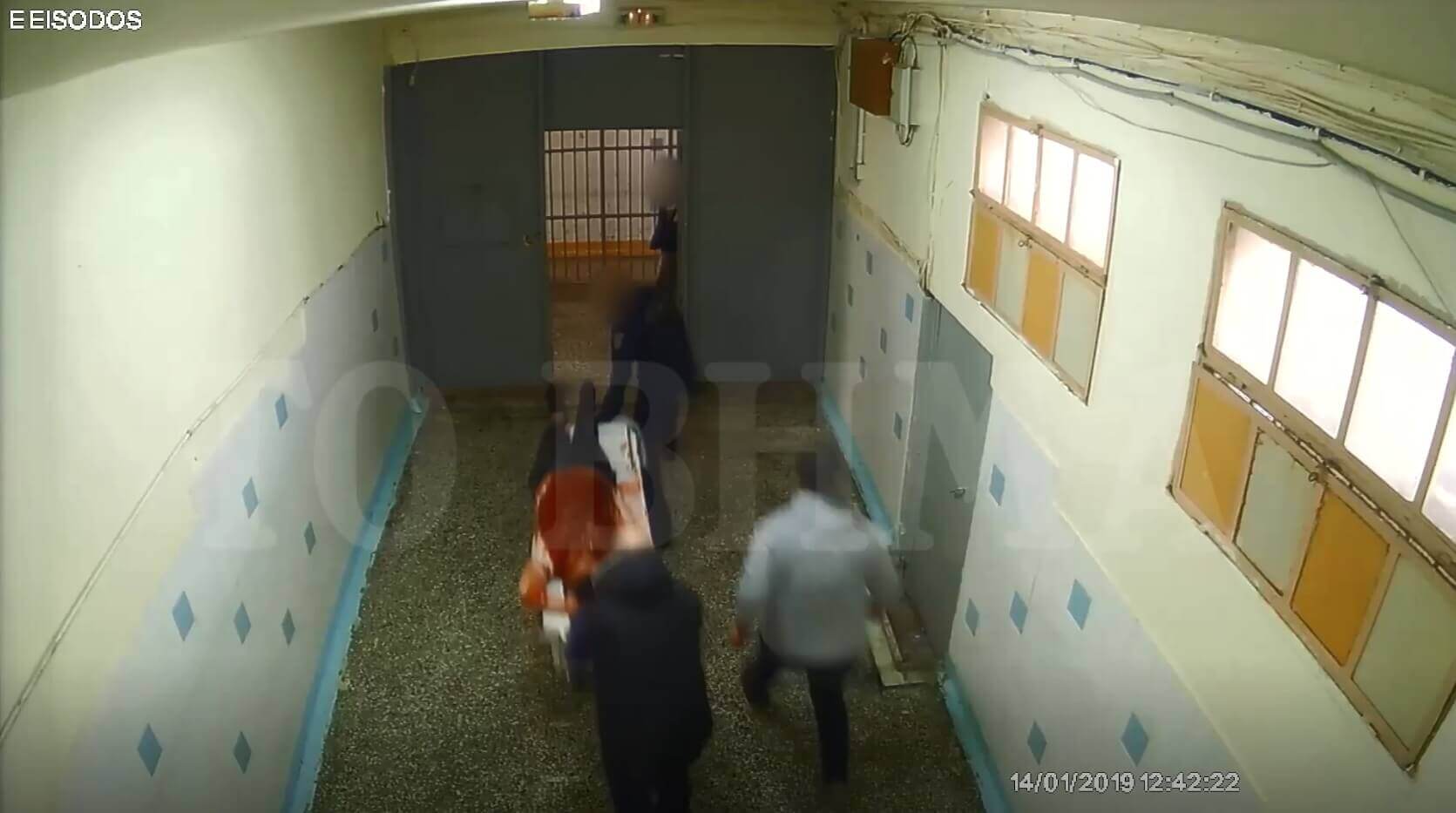