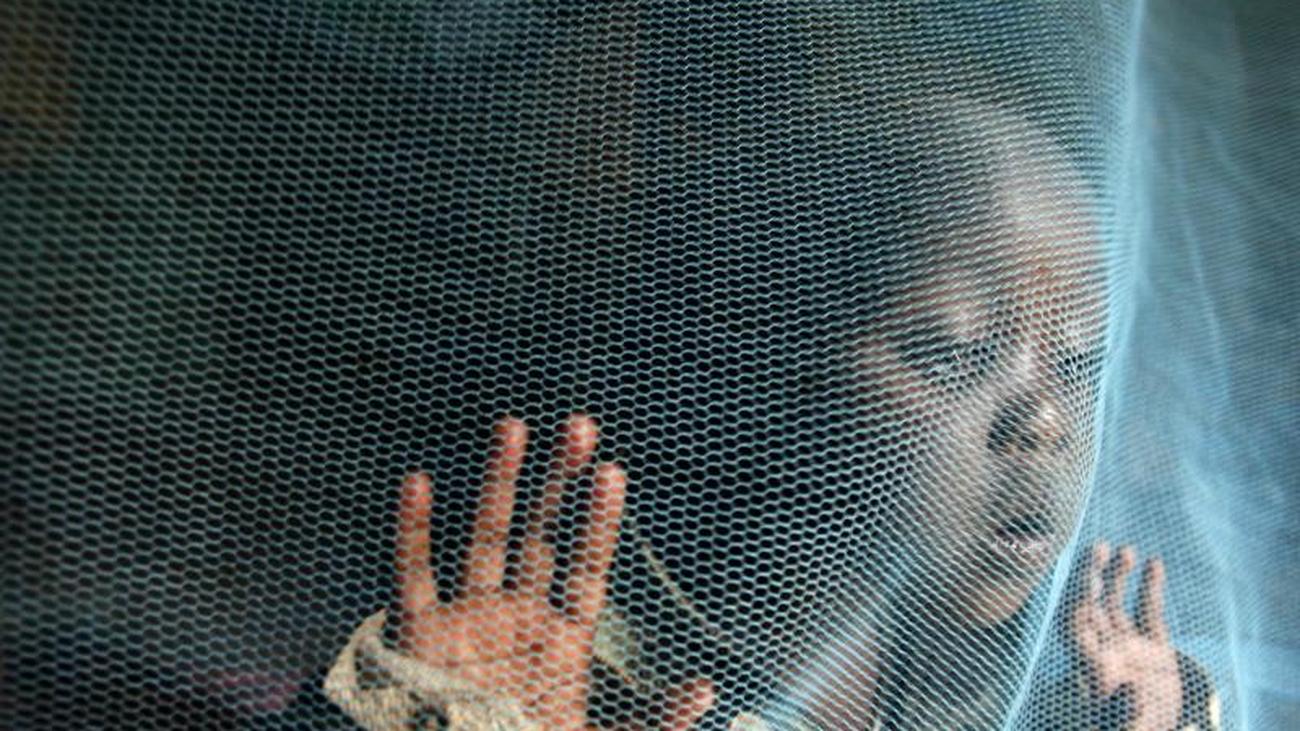 Maputo (AP) – About 400,000 people die each year as a result of a malaria infection. The fight against mosquito-borne disease is mainly Africa difficult.

The World Health Organization (WHO) will present its new annual report on malaria control in Mozambique in the afternoon. The WHO has warned for some time that the disease is spreading again after many years of fighting.

The latest WHO annual report showed a slight increase in the number of cases. Thus, in 2016, about 216 million diseases were registered in 91 countries, five million more than in the previous year. About 450,000 people died as a result of malaria, most of them in Africa.

About half the world's population lives in areas at risk of malaria, according to WHO. In affluent Asia and Latin America, however, prophylactic measures and medical treatment are significantly better than in Africa. Malaria is transmitted through bites of the Anopheles mosquito, which can transport the pathogens – the so-called plasmodia – themselves.

Malaria causes fever, anemia, and often neurological problems. If left untreated, it can be fatal.

This message is part of the automated news feed of the German Press Agency (dpa).
The dpa is a news agency, the media with self-searching messages and phrases for current events.