What can dental hygiene have to do with Alzheimer's disease? 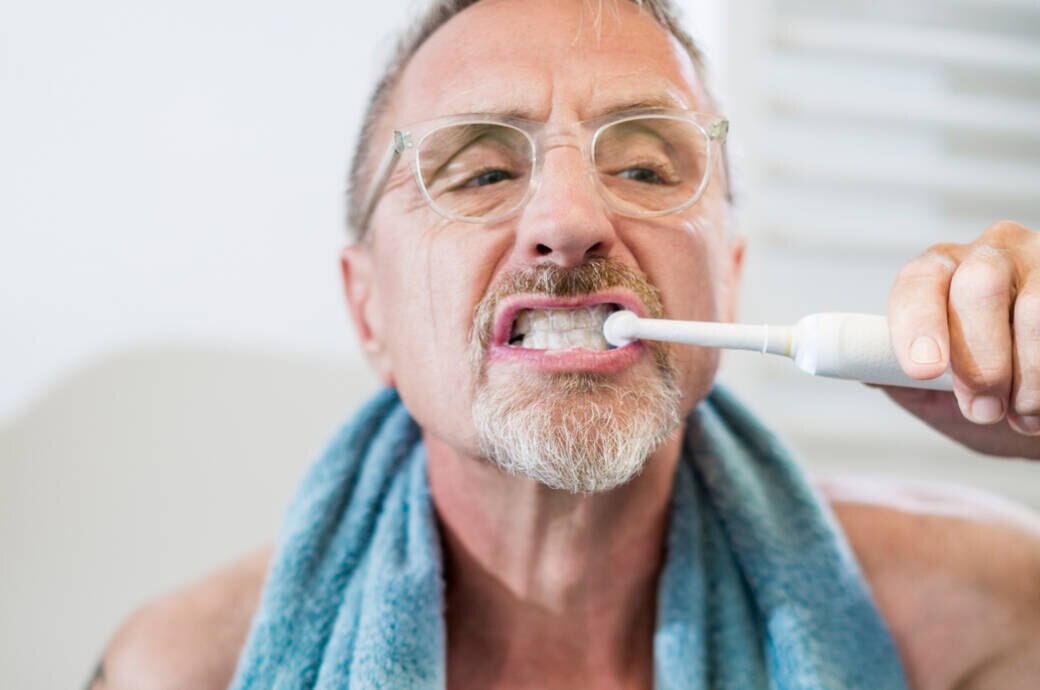 What exactly triggers Alzheimer's disease is still one of the greatest mysteries of medicine. At the same time, researchers are constantly finding new clues as to how this malicious disease can develop. So too recently scientists under the guidance of US doctor Stephen Dominy brain tissue of the deceased Alzheimerpatienten examined. The malefactor by which they are known is called "Porphyromonas gingivalis" and is a causative agent of gingivitis and periodontitis. The fact that these bacteria are not only capable of causing damage in the mouth but also of migrating to the brain has already been proven in previous experiments with mice.

Harmful oral bacteria cause pathological changes in the brain

As in the case of mice, human brains have now been revealed: diseased tissue showed pathogen DNA noticeably more common than healthy ones. In addition, the researchers found that the enzymes produced by periodontitis bacteria – called gums – cause pathological changes in the brain. These toxic enzymes were found in 51 of the 53 Alzheimer's tissue samples studied. Fortunately, researchers have already been able to develop a molecule that can at least slow down this process. An active ingredient that turns out to be a promising candidate for a new drug.

Brushing teeth as the best prevention

Gingivitis and periodontal disease are mainly caused by lack of oral hygiene. The best way to avoid this or even allow the pathogens to migrate to the brain is and will be a regular brushing. This is also emphasized by co-author Piotr Mydel of the University of Bergen. He also advises: Especially people, in whom the problems of dementia and gum appear more and more in their own family, must undergo a regular professional cleaning of the teeth. And the researchers emphasize something else in their study: the pathogens studied are obviously not the only supposed cause of Alzheimer's disease.