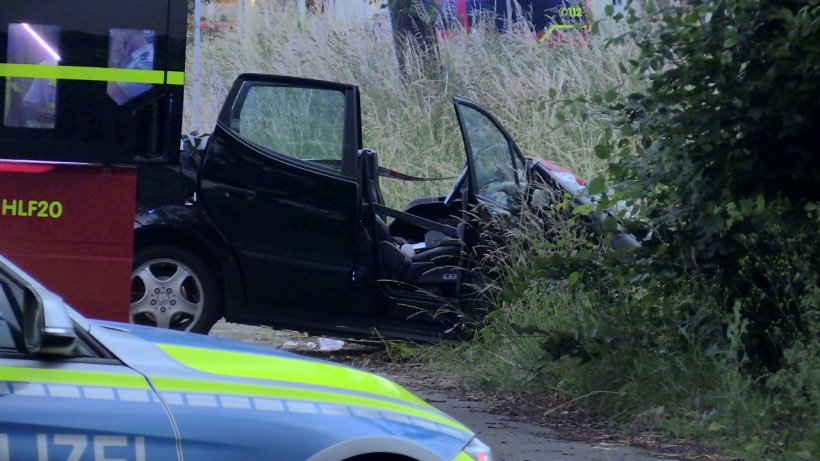 Severe accident in Recklinghausen: Woman (18) is in mortal danger

Recklinghausen. Heavy accident on Thursday night at 8:30 p.m. RecklinghausenAs the fire department confirmed, the car of an 18-year-old man hit Marler Straße in the direction of Marl on a bus.

The girl was seriously injured after the first briefing. A rescue helicopter is on duty to take her to the hospital.

How he arrived at the accident is still unclear. On the bus, except the driver, there were only a couple of elderly people. The three inmates of the bus were not injured. The road is currently closed to traffic. (GALL)