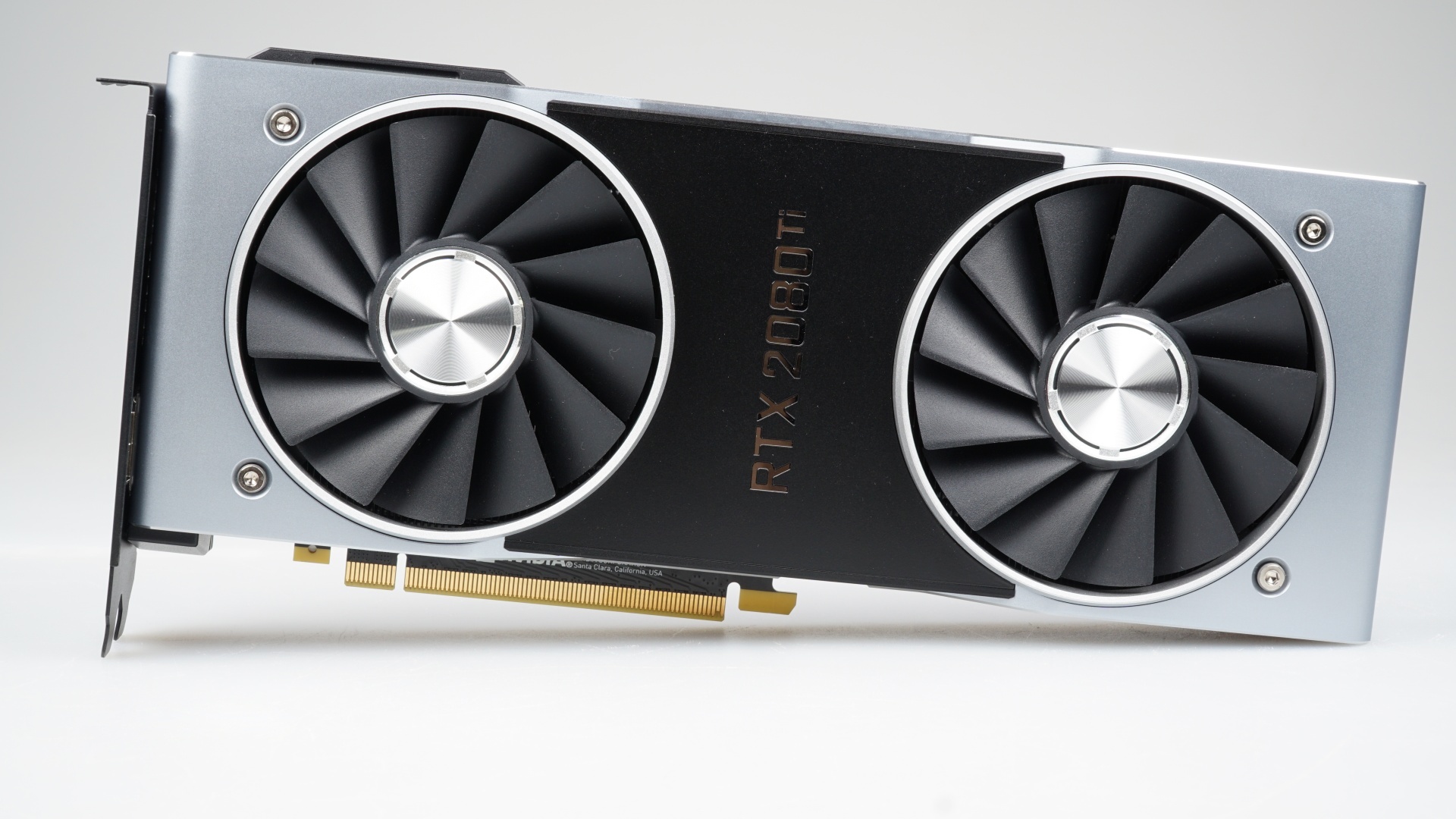 Nvidia's Geforce RTX 2080 Ti is exceptionally short in operation, according to some user reports. Manufacturers report, however, that there are no conspicuously high failure rates.

update: According to the current investigations of Hardwareluxx, a cause for reports of defective Geforce RTX 2080 Ti is indicated. As we know, most reports are from Founders Edition owners, sold directly by Nvidia.

With these models, infrared images were taken with thermal imaging cameras and then sensor measurements by Hardwareluxx, whereby the GDDR6 memory built into the FE graphics cards can reach 92 degrees in some areas if the graphics card is overclocked. The maximum temperature of the memory chips is according to the Micron manufacturer at 95 degrees. So there is not much space left here.

If there are still some fluctuations in the measurements and perhaps one or another computer is in warmer environments, the temperature of the VRAM may be a reason for the graphics card failure.

original message: Last week, there were some announcements from owners of new Turing graphics cards focusing on the Nvidia Geforce RTX 2080 Ti. According to the reports, there are issues with this model, which is currently primarily like the outstanding Nvidia Founders edition, which ranging from flaws with blue screens to image defects or complete glitches.

The best graphics cards for players

We also talked about this and pointed out that there are so many reports in the Nvidia forum or on Reddit that it does not seem to be the individual case any more. Even the exchange models must, in part, have the same errors.

But without the number of copies actually sold, this can be difficult to assess and trouble-free users often report rarely. In return, buyers of a graphics card so expensive in response to a defect will likely react much more sensitively than normal.

Gamers Nexus wants to examine some of the dead Geforce RTX 2080 Ti if their readers are ready to send it. Meanwhile, the site also contacted sources from video card makers and spoke unofficially to almost all Nvidia partners. Not a single one reported an unusually high number of defective cards and matching returns.

The RMA ratios given by customers have not changed and, in fact, the RMA rate is currently extremely low. For some manufacturers, it is less than 0.01%. However, this may also be due to the fact that there are still so few copies that errors could hardly occur. Gamers Nexus wants to investigate the problem even more closely.