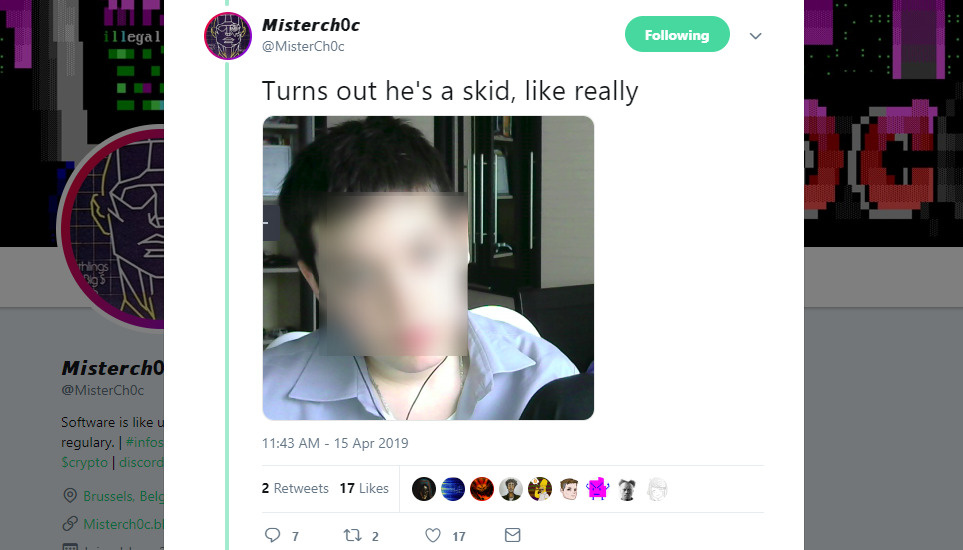 The days when you had to write your own malware as a cybercrime, are very far away. If you know where to look, you will not only find malicious code on relevant forums, but also complete malware software solutions with Trojans, dropper code, command and control servers, and web-based administrative interfaces. These are as well as associated hosting, sometimes very inexpensive to have and do some as well as open source to round. For this, stakeholders need not delve into the very somber "Dark Web" such forums are found openly on the network. As a result, the target group that is experiencing this type of malware is getting younger and younger – and often these newcomers do not know what they are doing.

Spied on by its own malware

Security researchers such as MalwareHunterTeam or Misterch0c on Twitter have reported for some time that many newcomers become infected while distributing malware. Slowly, it is clear that with these inexperienced malware operators – who are often dismissed by security experts as children or scripted scripts – they are increasingly children or teenagers.

Researchers often track malware operators because they are following an infection, usually one of their honeypot systems (computers that are deliberately vulnerable on the Internet and catch malware infections so researchers can analyze them). When analyzing malware, researchers then look for command and control servers and sometimes find them insufficiently or unsecured. On the associated Twitter topics, you'll often see screenshots of the Trojan's web administration interface, to which researchers have access. And more and more they find infection reports from the malware master's computer, along with screenshots of your computer or your face, captured by the webcam on the Script Kids computer.

The researchers also report that it often does not make sense to report the malware campaigns leaked by these potential hackers to the authorities. This is often true even if the children in the script cause actual damage, such as tapping bank records and clearing accounts. Often, local law enforcement agencies react with disbelief or show no interest, for example, in MalwareHunterTeam reports over and over again. This is despite the fact that researchers with access to a Trojan administration interface and associated logs can often accurately identify malware operators, including names, addresses, and photos of the offender. So even a very strange cyber crime apparently remains unpunished.
(Fabian A. Scherschel) /