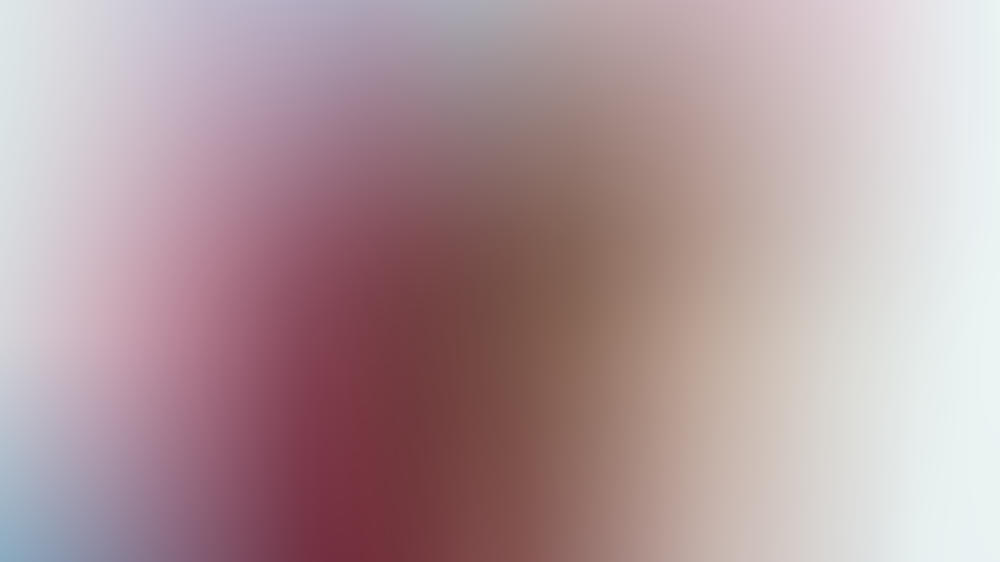 Bad news for all fans of the Rolling Stones ("Gimme Shelter"): The launch of their scheduled "No Filter" tour in Miami on April 20 needs to be postponed. The reason: singer Mick Jagger (75) has health problems, like the band itself on Twitter, concerned fans have announced. The station said doctors advised him to get medical treatment and recover completely. When the tour starts it is not yet known, but tickets must remain valid for the planned approach dates.