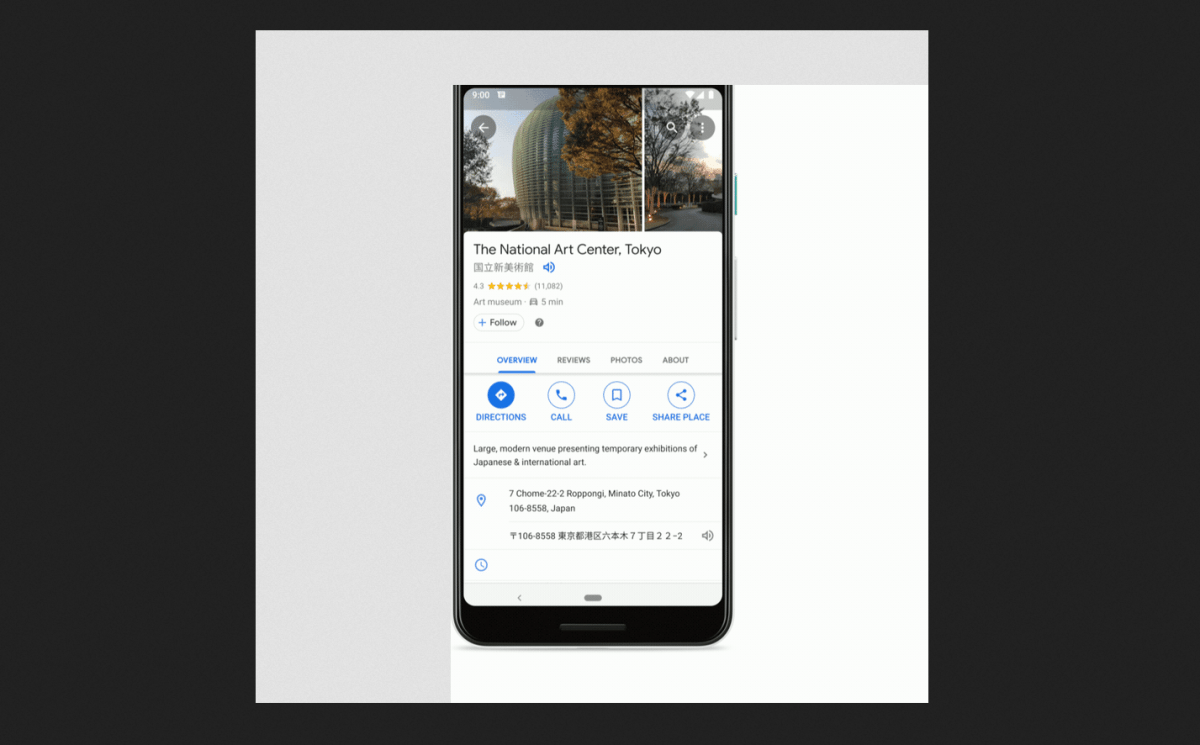 Thanks to the built-in translation and early reading function, traveling with Google Maps should be even easier. If you enter an address, Google will not only show you the way, the translator will also read the street name in the local language – this can be helpful if you tell a taxi driver where you want to go or ask residents for directions.

Google announces the feature in a blog post. It should be available in the coming weeks for Android and iOS. Then a speaker icon appears next to the street names or places entered in the app. Voice output recognizes which language the smartphone uses and can react accordingly. 50 languages ​​cover Google Maps. It can also be used to automatically translate Google reviews, for example to find a restaurant or search for landmarks that are not the same as the local language.

In the app, a button is integrated, which leads directly to the actual Google Translator. The abbreviation should make it easy to change between applications. Here, users can, in case of taxi travel and the local language driver (Google), thank (leave).

Google Translate has recently been able to translate camera signaling in real time. 88 languages ​​are available. This function is also practical abroad, for example, warnings are translated directly. Language packs can be downloaded to mobile devices and translation works offline.