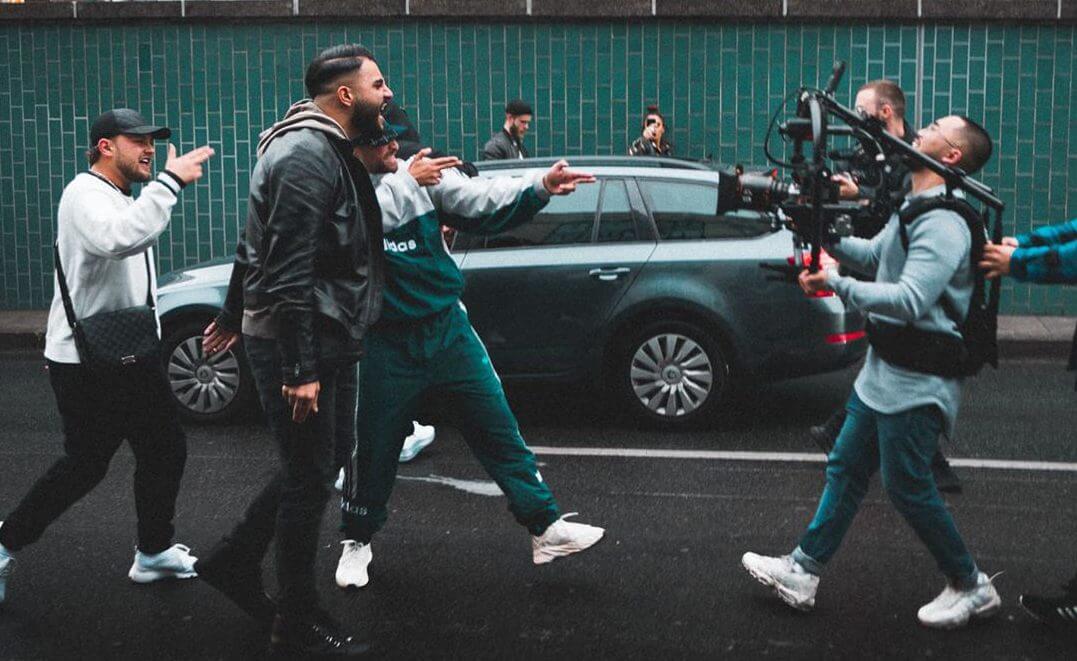 With the foundation of its new "Bra Musik" label, the Bra Capital established a decisive foundation for an independent solo career. With Universal Music, the 24-year-old also should have brought a solvent partner on board.

Rumors quickly spread that rapper Kalazh44 would become the first signing of Capital Bra. This was provided by a commentary by Samra on Instagram and also by the fact that Capital Bra on the tour started the newcomer on stage and introduced his fans, reinforced the rumor.

Last Friday, Capital Bra, Samra, Nimo and Luciano released a mega-movie starring the rookie Kalazh44 and put him first in the official singles charts. Even before rapper Mero.

Now Kalazh44 commented on the success and thanked the fans for this mega-hit, which was awarded even to great rappers only after 20 years of difficult careers. Besides Kalazh, it is surprising for Nimo the first number 1 of his career.

We congratulate all involved for this success!