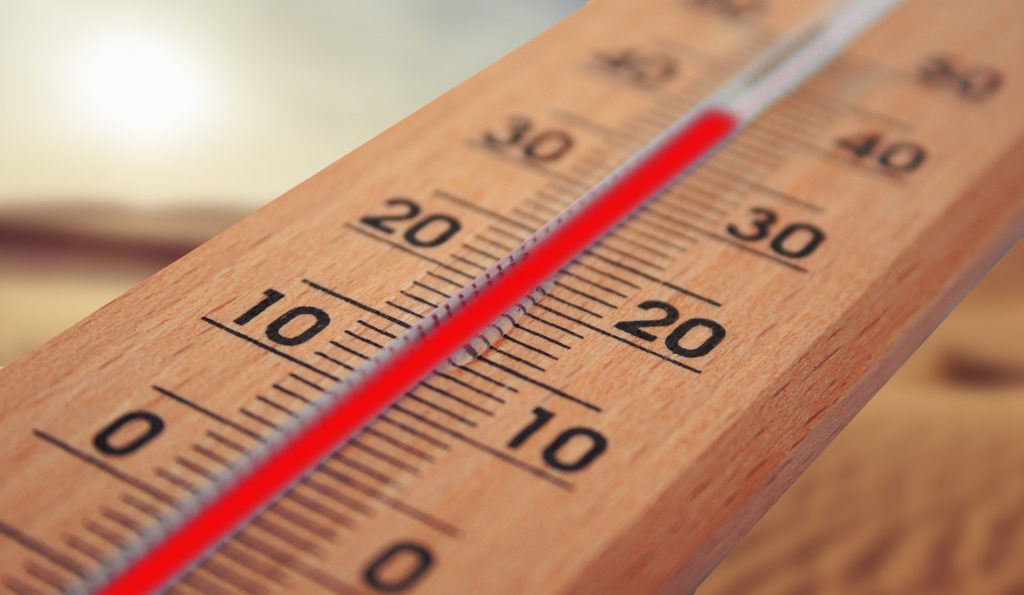 In recent years, several reports have been published about how global warming is leading to more disease and death. However, with Spain's example, scientists have revealed that so-called temperature-related mortality has declined over the last forty years.

Fewer deaths due to extreme heat

A recent study by the Barcelona Institute for Global Health (ISGlobal) found that the actual rate of mortality related to temperature in Spain has declined in the last four decades. The results of the study were published in the English journal The Lancet Planetary Health.
Global climate change is helping to raise temperatures in many parts of the world. But the noticeable heat also means that more and more people have to give up their lives because of the consequences of the heat? Researchers have addressed this issue by examining the vulnerability of Spanish citizens to the hot and cold temperatures associated with global warming. For the research, temperatures and deaths associated with cardiovascular diseases were analyzed between 1980 and 2016 in 48 Spanish provinces. Cardiovascular disease is one of the leading causes of death in Spain. There is clear evidence of a link between temperature and death from cardiovascular disease.

The cardiovascular mortality rate is decreasing

The results show that deaths from cardiovascular diseases related to temperature decreased by 38.2% between 2002 and 2016 compared to the period 1980-1994. An analysis of the data over 15 years showed that the rate of cardiovascular mortality related to temperature was more than 17% lower every decade. Between 2002 and 2016, in particular, it declined immensely. Compared with the years 1980 to 1994, the death rate from heat-related cardiovascular diseases declined by more than 42% and in women by more than 36%. However, the mortality rate related to cold also fell, in women by 30% and men by 45%.
The differences between the sexes were thus considerable. Heat-related mortality has always been much higher for women than for men, who were more sensitive to cold. For older people, however, the risk of heat death has generally increased greatly.

Researchers have found that the average temperature has risen by almost 1 degree Celsius in the last four decades. The trend is for fewer days with moderate or intense cold – but there are more days with very high temperatures. In addition, the Spanish people have become accustomed to the cold and the heat in the last decades, reducing the frequency of fatalities. This is probably due to socioeconomic development and structural improvements. Housing conditions and health systems have changed positively over the last forty years.

Adaptability may reach its limit

Although the Spaniards have shown considerable adaptability, this does not mean that it will continue so easily. After all, it was not a method to contain the consequences of global warming – which means that it is quite possible that this adaptation response is limited. As temperatures continue to rise, this adjustment may not be sustained. Thus, ever-faster climate change can be a problem for the human body.