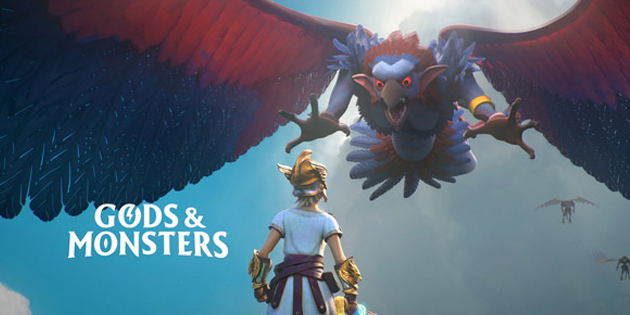 JavaScript is disabled in your web browser. To use all features of this site, JavaScript must be enabled.

In the last part of the Ubisoft press conference, the E3 2019 was the title Gods and monsters introduced. This is being developed by the same team responsible for Assassin's Creed Odyssey and takes you on a journey that will take you to ancient Greece. Here you have to defend yourself as a brave hero against countless mythological creatures, the Greek gods to save. Following trailer does not say much about the game's gameplay, but Ubisoft promises tricky challenges, insidious dungeons and glorious feats in the fairytale adventure game.

How do you like the first Gods & Monsters trailer?