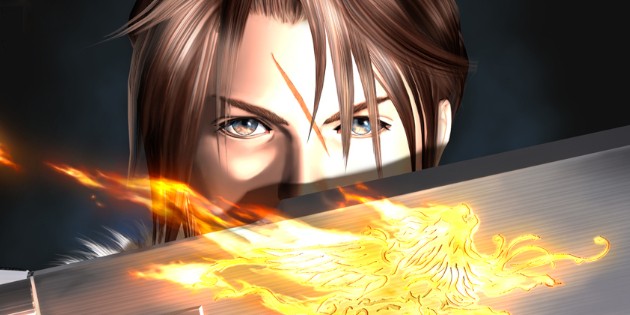 JavaScript is disabled in your web browser. To use all features of this site, JavaScript must be enabled.

Fans of the classic PlayStation Final Fantasy VIII were heard because Square Enix have at their own press conference Final Fantasy VIII Remastered among other things for the Nintendo Switch has announced. Later this year, the game will be released with a graphical update, 20 years after the first release. Here's a trailer for the corresponding ad:

Are you a fan of Final Fantasy VIII and happy with this ad?