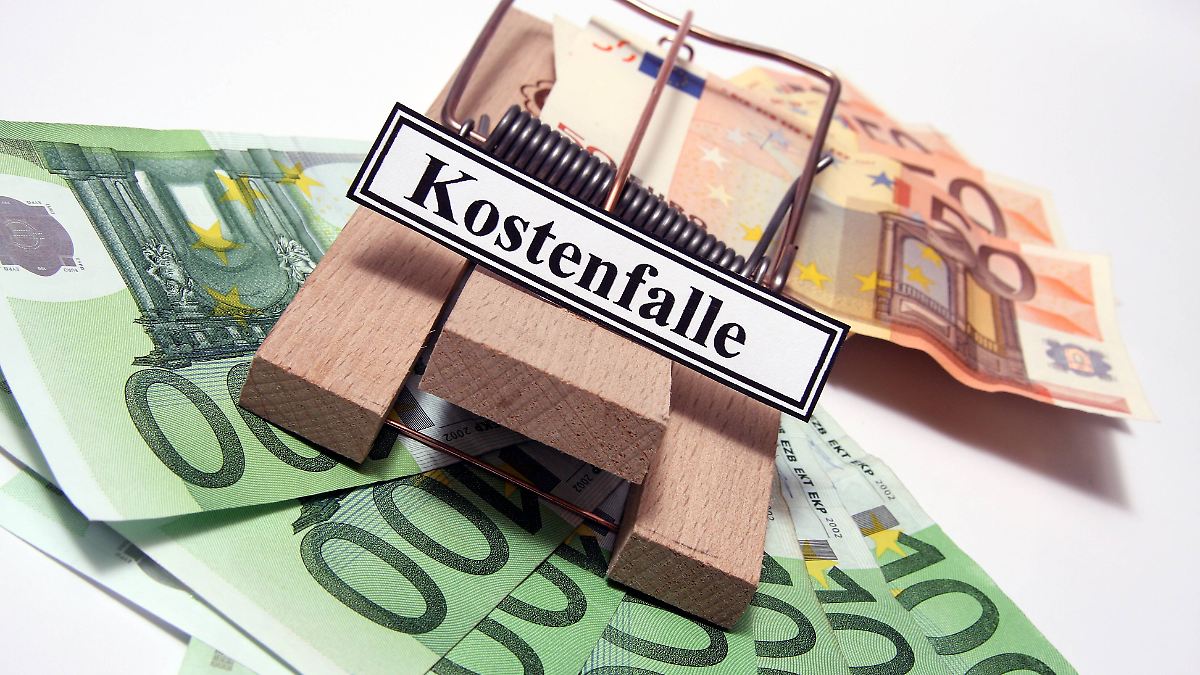 Beware, trap: lure them with free loan applications and advertise with golden mastercards. But, in fact, consumers do not get credit, and credit is usually an expensive prepaid card. Some dubious providers and their collection agencies have specialized in this scheme.

Consumer advocates urgently warn against offers around "Schufa-free" loans and "exclusive" Mastercard credit cards on the Internet. Anyone who agrees to this, only expects high costs, as announced the Digital World market guard of the Federation of Consumer Organizations (vzbv). A contradiction is therefore also useless, an expensive cancellation.

The financial hardship of consumers has called in recent years, a lot of dubious suppliers on the plan, explained the defenders of consumers. Companies registered in the Netherlands, Switzerland or the United Kingdom attract consumers with loans without prior credit checks or with leading gold cards. They advertise their offers according to dubious approval stamps and wrong ratings.

But: "A respectable credit, without previous credit verification, will not reach consumers in Germany," said Kerstin Schultz, Market Watch Finance Team Leader at the Saxon Consumer Center. And, instead of the requested Mastercard, customers usually receive a prepaid card, which is associated with high costs.

In the revocation, the providers respond according to the defenders of the consumer, but the affected ones receive reminders with additional costs. A company offers in advance a sort of cancellation – but costs 139.90 euros.

Consumer advocates have appealed to complaints in recent years against relevant suppliers before: with successful notices, lawsuits and official notifications. At the same time, consumer advocates held several meetings with Mastercard.

But there are always new providers popping up. Currently, the market watchdog alerts against dubious providers and debt collection agencies on the following websites: credifant.com; cards24.credit; meister.cards; verbraucher.cards; kreditanfrage.gratis; volks.cards.