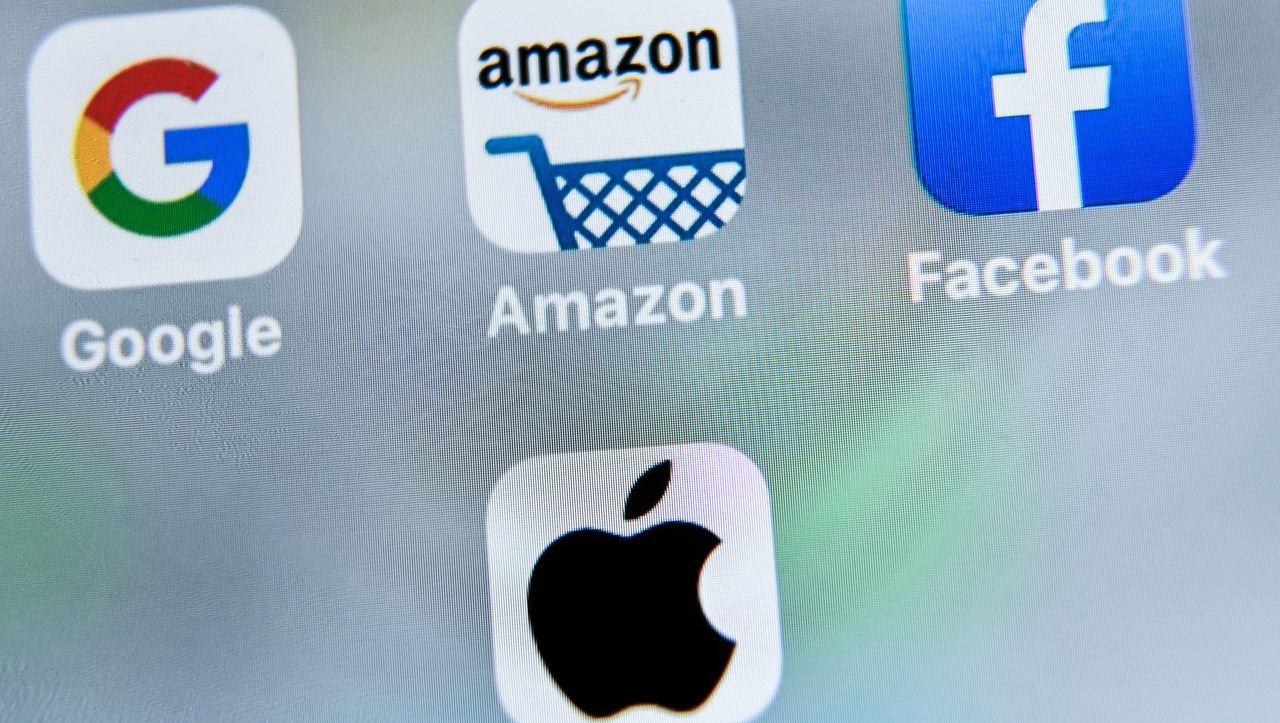 The trend of Internet shopping is helping the world’s largest online retailer, Amazon, to continue to do brilliant business during the corona crisis. In the third quarter, sales grew 37% over the previous year, to $ 96.1 billion (€ 82.3 billion), as the company announced after the US market closed. Profits have tripled to $ 6.3 billion.

The lucrative cloud business with IT services and Internet storage space has also continued to flourish, with Amazon’s AWS flagship increasing revenue by 29% to $ 11.6 billion. Overall, the quarterly numbers clearly outperformed forecasts, but the stock initially reacted cautiously after the market. The price has risen more than 70% since the beginning of the year.

The growth in advertising revenue and a strong business in the cloud resulted in a jump in profits for Google’s parent company Alphabet in the third quarter despite the corona pandemic. Net income soared nearly 60% over the previous year, to $ 11.2 billion (9.6 billion euros), as the Internet giant announced in Mountain View. Revenue grew 14% to $ 46.2 billion.

After a setback in the previous quarter, Google’s advertising business – Alphabet’s main source of revenue – has returned to operation and contributed most of the sales, with $ 37.1 billion. In addition, the advertising revenue of the YouTube video subsidiary and the cloud business with IT services and Internet storage space also flourished. The results clearly exceeded expectations, the stock initially reacted with a price jump after the close of trading.

Facebook challenged the corona crisis in another quarter. Online sales, which were achieved primarily through advertising, rose 22 percent from a year ago, to $ 21.2 billion. The end result was a profit of $ 7.85 billion – an increase of 29%.

The number of daily active Facebook users increased in three months by 30 million, to about 1.82 billion, as the online network announced. Every day 2.54 billion users access at least one application in the group – like Instagram and WhatsApp.

Small and medium-sized businesses make up a large proportion of Facebook advertisers. Many of them – like cafes or restaurants – have been hit hard by the pandemic. As a result, it was feared that they would cut their advertising spending. At the same time, there was a boycott of advertising by major advertisers in July in protest against the hate speech on the platform.

But now Facebook has emphasized that it would benefit from business change in many areas for the digital world. At the same time, they continue to face many uncertainties for 2021.

The delay in launching the iPhone 12 on the market brought Apple a decline in earnings in the last quarter. The company earned just under $ 12.7 billion – 7.4 percent less than the previous year. Revenue in the third fiscal quarter, which ended in late September, increased by one percent to $ 64.7 billion, as Apple announced. This was guaranteed by the increase in business with iPads and Mac computers and services, among other things.

Apple has been introducing new generations of the iPhone in September for years – traditionally, they still contribute to the quarter’s revenue. This year, however, development was delayed due to the corona crisis and the four iPhone 12 models were only introduced in October. IPhone sales have now plummeted in a fifth year to about $ 26.4 billion. This was below analysts’ expectations.

The exciting question now will be whether the Christmas quarter is going as well as usual for the iPhone – or if there is a bigger business problem for Apple. Apple’s shares temporarily lost about 4% in after-hours trading.

The iPhone is still Apple’s most important product, but its share of the group’s business is now less than it has been for a long time. It brought about 41 percent of total sales – in previous years, it was sometimes two-thirds. In recent years, Apple has succeeded in making up for the falls on the iPhone with services such as music subscriptions and revenue from its application platform. In addition, the Apple Watch computer watch and AirPods headphones have become successful complementary products.