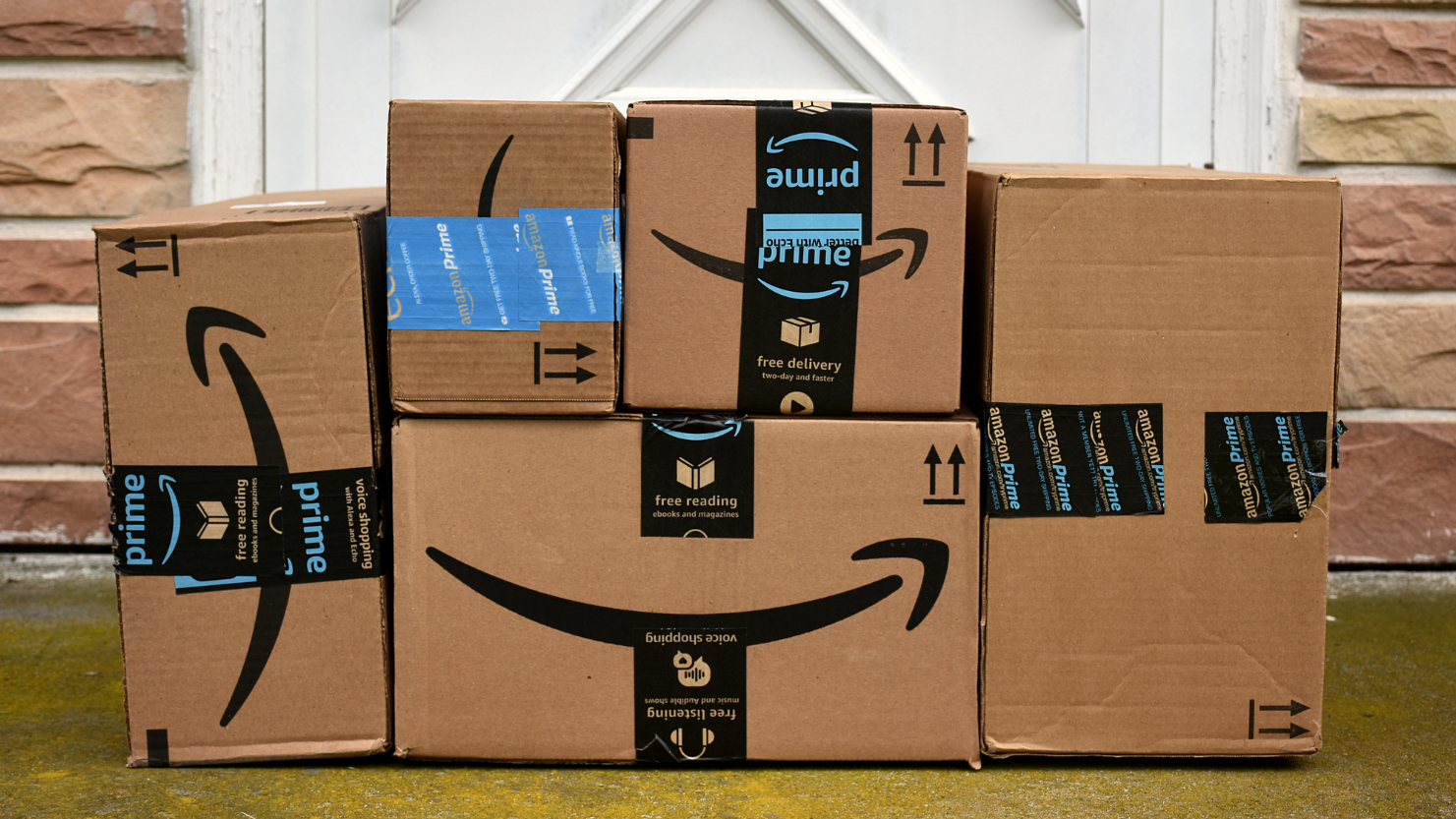 The Echo Dot is an accessible entry to the world of Alexa. Amazon has already released the smart speaker in the 3rd generation and equipped with better sound and a chic fabric cover.

evaluationWith Echo Dot, you can learn all the features of Alexa and update your home with very little money. As the latest version of the Echo Dot has much more to offer than its predecessors, it is worth the additional cost of 5 euros if you also want to listen to music through the speaker.