Vosges: a man confesses a murder, but the corpse can not be found 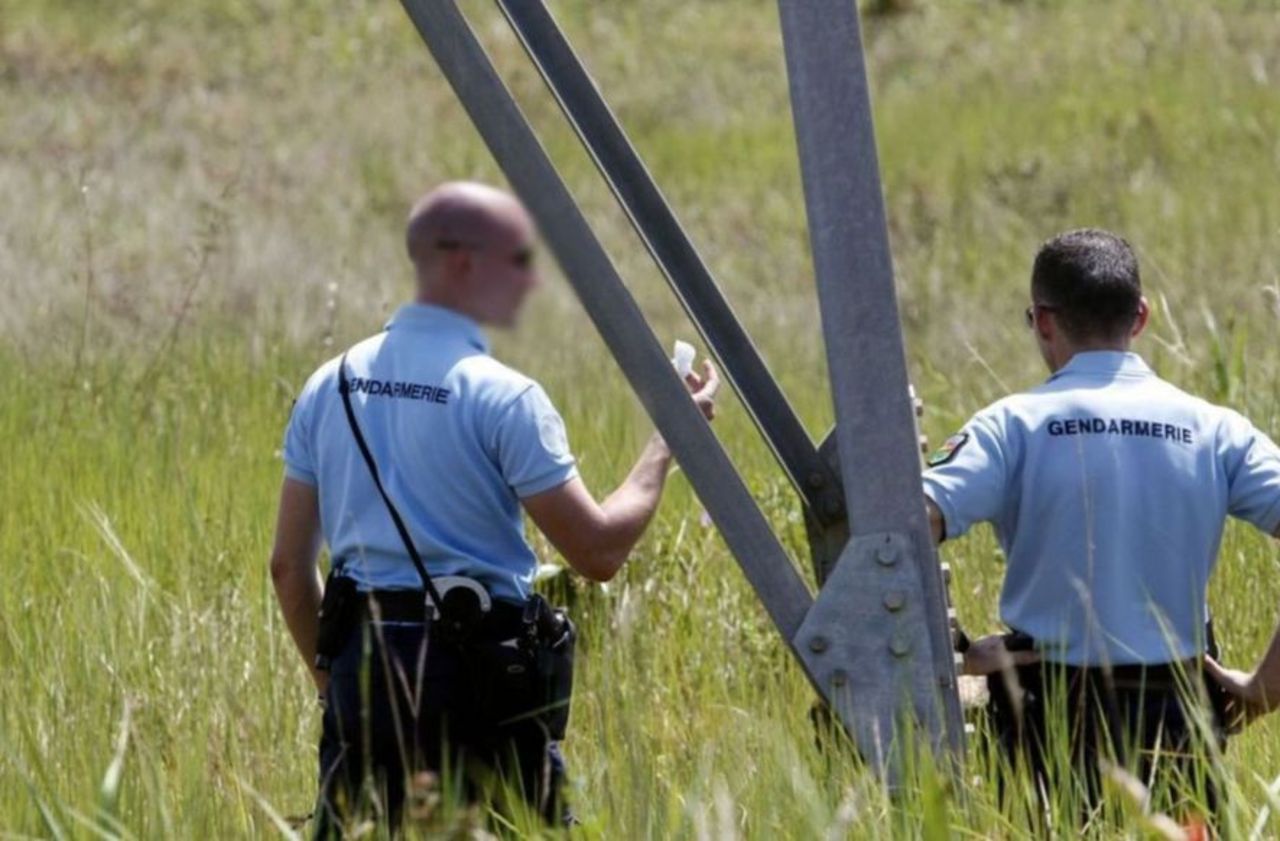 The crime is declared. The place where the victim's body is, it remains a mystery. According to Vosges Matin, a man in his forties went to the gendarmerie brigade in Châtel-sur-Moselle (Vosges) on Friday. Placed in custody, he confessed that the police killed a man in his thirties who disappeared several days ago.

It was to find the body of the alleged victim that important assets were deployed on Saturday. "A search is underway to find the missing person this person could have killed," Epinal prosecutor Nicolas Heitz told AFP.

Divers searched the Moselle and a drone was used to inspect the creek. In the afternoon, the suspect was brought to the scene and would have helped guide the investigators' work. According to the regional newspaper, they would search for pieces of corpses, the body could be dismembered.

Investigations are expected to continue on Sunday. As for the suspect, he must be brought before an examining magistrate on Monday for a felony charge.