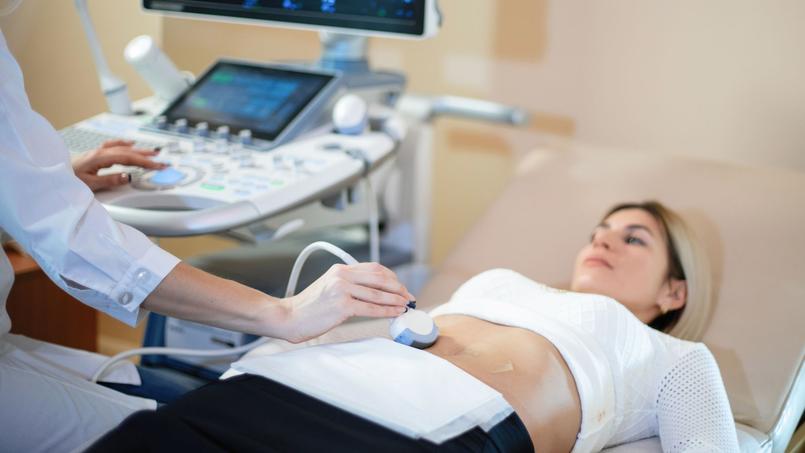 If bleeding occurs between two cycles or after menopause, do not wait to see a doctor.

With over 8000 new cases per year, it is the most common gynecological cancer after breast cancer. Unlike cervical cancer that develops in the lower uterus, endometrial cancer cells, also called uterine cancer, proliferate in the inner lining of the female organ. And in 90% of cases in the first layer of the endometrium. The other forms, sarcomas that affect the uterine muscle, are very rare tumors. Another big difference with cervical cancer is the age of onset of the disease: 68 versus 51.

Several risk factors have been identified and many of them are actually related to female hormones. Situations that favor high estrogen levels associated with reduced progesterone levels predispose to endometrial cancer. This is why women over 60 and those who have no children are at greater risk. Several studies suggest that obesity increases the risks.

Finally, in about 5% of cases, a genetic predisposition is involved, especially Lynch syndrome, which also predisposes to colorectal cancer. Women who are carriers should be followed for 30 years. According to a study at the Institut Curie (Paris), those with a BRCA1 or 2 gene mutation are also more likely to develop a rare form of endometrial cancer.

"It's a very symptomatic cancer, says the Dr Alexandra Leary, medical oncologist at the Gustave-Roussy Institute (Villejuif). In a postmenopausal woman, vaginal bleeding should be inviting. The premenopausal period, with irregular cycles, sometimes blurs the bands. At the youngest, bleeding out of the rules should also alert. White discharge and / or stomach pain may also be precursors of endometrial cancer. "

If the Dr Leary insists on wasting no time when abnormal vaginal bleeding occurs because she often intervenes very early in the history of this cancer. As a result, diagnosis may be earlier when no screening test is available. In fact, the smear is useless because the cells analyzed are taken from the cervix, not from the body, from the uterus.

To establish the diagnosis, a pelvic ultrasound is first performed. If the endometrium is thickened, an outpatient biopsy will be performed. It will provide three information: the confirmation or not of the diagnosis, the type of tumor and its aggressiveness. Finally, an MRI of the entire pelvic area will assess whether the disease has spread to other organs, including lymph nodes.

»Also read – Cancer: What Treatments to Reduce the Risk of Long-Term Sequelae?

"Because the diagnosis is relatively early, the tumor is usually limited to the uterus and there is an excellent chance of healing with local treatment."says the Dr Leary Removal of the uterus, ovaries and fallopian tubes can be performed under laparoscopy, allowing for earlier recovery. Lymph node dissection, on the other hand, is not necessary for everyone. Studies are underway to determine if a simple sentinel lymph node would be sufficient. "We are really in therapeutic slowdown"sums up the oncologist.

In addition to surgery, some women will be treated with radiotherapy. "If the tumor is small, we can only choose brachytherapy and therefore have a very targeted action. On the other hand, in case of a larger tumor, it will also be necessary to resort to conventional radiotherapy, which will have more toxic effects on the intestinal level. "adds expert Gustave-Roussy. In case of recurrence, hormone therapy has its place in the therapeutic arsenal, since endometrial cells are obviously sensitive to female hormones.

Endometrial tumors often exhibit a molecular anomaly: microsatellite instability. "A quarter of women would carry this status called" MSI. "And this patient profile is very sensitive to immunotherapy. It can really transform management with very few side effects." says the Dr Leary For the time being, this treatment is not routinely available, but the growing number of clinical trials allows most of these patients to access it.