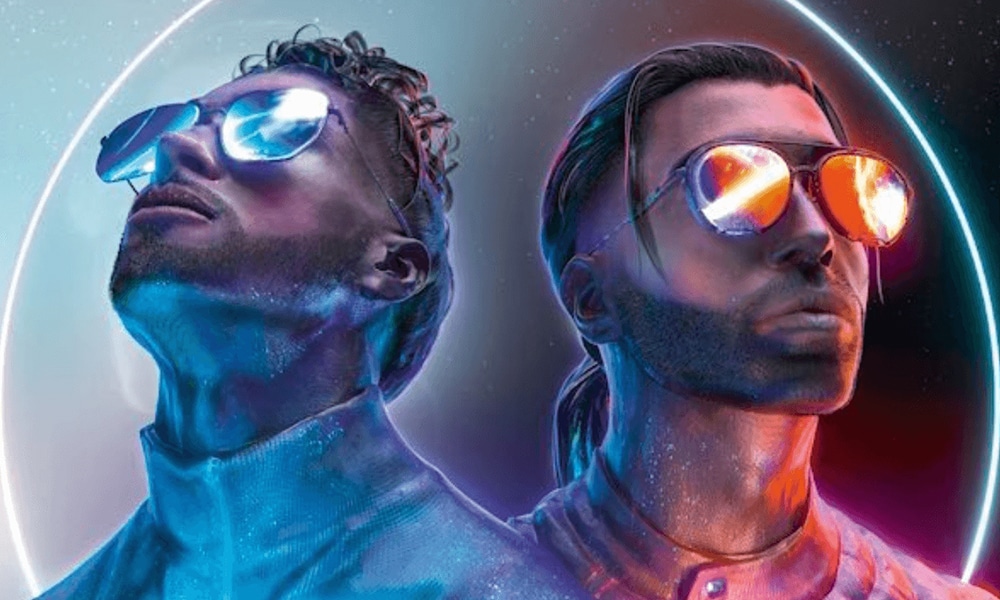 Two brothers, the fourth wonder of NLP is now available.

Two and a half years later In the legend, NLP is back. And in what way … The duo put the world at their feet with "Au DD", last single from the new album Two brothers, now available. Comprising 16 titles, including 2 bonuses ("Hood" and "Border"), the fourth ADEMO and WE will probably cause a real tidal wave in the history of French rap.

Since the announcement of this album, they continue to amaze us: after the clip on Paris roof and its breathtaking views, buses and Uber in the colors of his roof, the two brothers reserved, according to the Parisian, the first floor of the Eiffel Tower for a concert this Friday, April 5.

With this work, the rappers face a huge challenge: to do better, always better, to conquer the world (or nothing) and massage the shoulders to perfection. The singles were very good, now it remains to be confirmed with the other album titles, which NLP you should have no trouble doing so. Discover Two brothers below.