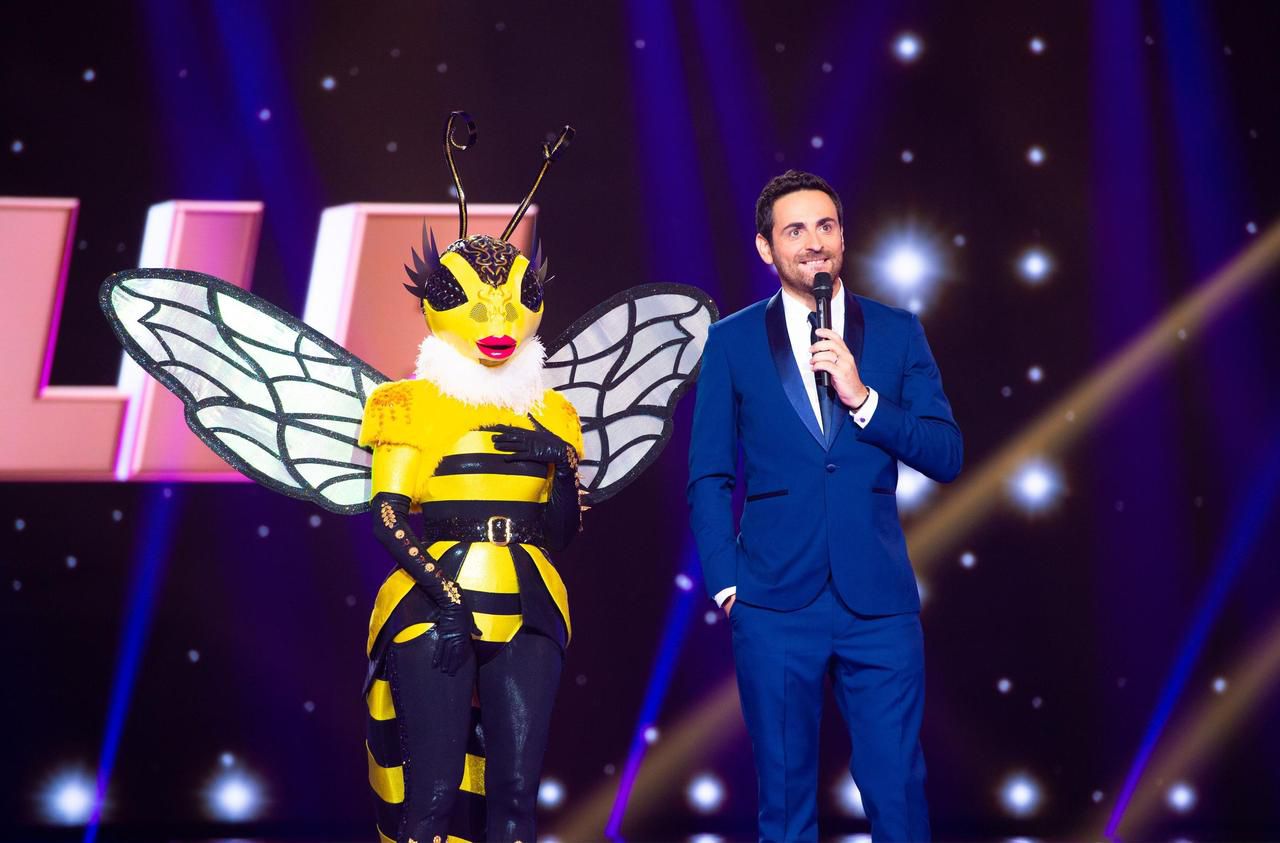 TF1 is still way ahead of other channels with Mask Singer. The second edition of the TF1 contest, with Sheila under the squirrel's mask, brought together 5.5 million people, or 27.2% of public participation in the public emblem, according to data from Médiamétrie. But it's over a million less than 7 days ago.

Saturday, November 9, the direction of Um breathed a great sigh of relief. With 6.6 million fans (32.3%), "Mask Singer" was more than successful in its release. Blessing to the chain that was expecting so much from this cardboard format in Germany and the United States.

The Little Secrets of Filming

France 2 is second with "I married a stranger". This French TV movie by Deborah François and Philippe Bas captivated 3.4 million viewers, or 15.5%.

M 6 closes the podium with two unpublished episodes of the "Bull" series. The remainder of the third season captivated 2.3 million believers, an average of 10.6%. That is 200,000 more than last week.

On the other hand, great failure for France 3 with "Orchestra Armchairs". The musical night, played by Anne Sinclair, was attended by less than one million people, or 5% of the audience. Friday, November 8, the documentary "The old rascals, the story of a coup" interested the music-loving couple.