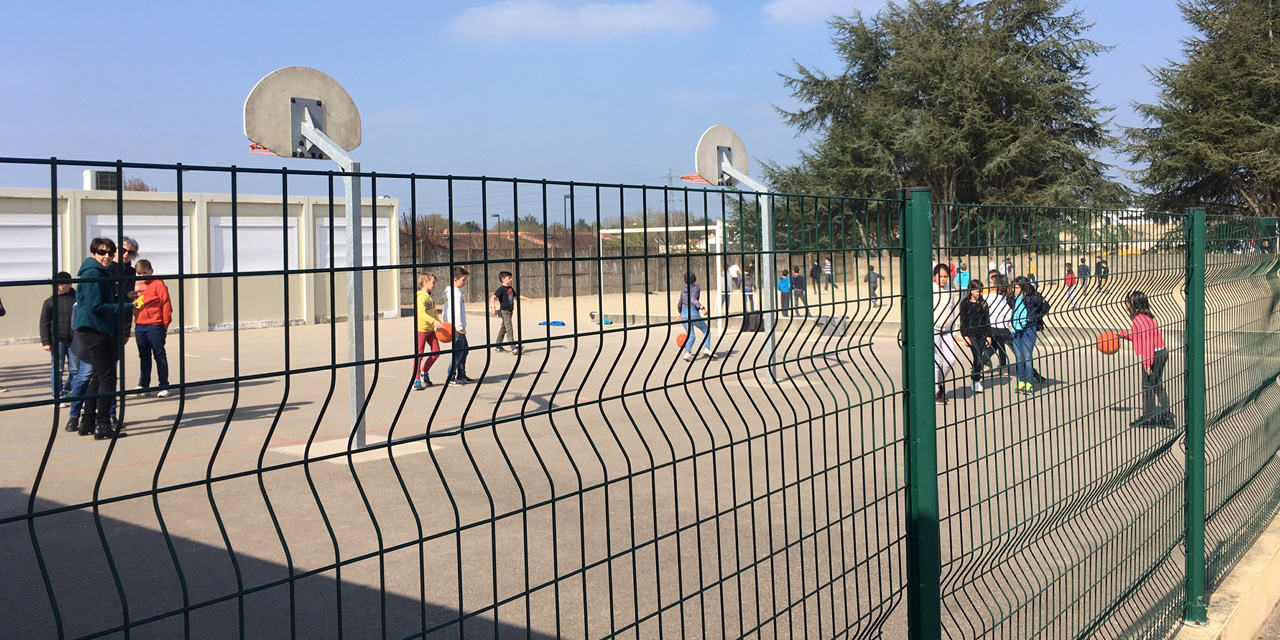 Anxiety is still a notch in Sainte-Pazanne, a small town of 6,500 inhabitants in Loire-Atlantique, where nine cases of pediatric cancers have been identified, including three deaths. After this information was revealed in Europe 1 on Friday morning, the group "Stop cancer of our children" received many reports this weekend, which allowed us to confirm three new cases, bringing the total number to twelve.

"New testimonials". The young victims all live in the same commune adjacent to Sainte-Pazanne. One of them suffers from leukemia. "There are two children who are currently being treated, and another who is in remission," says Marie Thibaud, the founder of the parents' collective, to the microphone in Europe 1. According to her, there would be "possibly" other cases. Several new testimonials have been received by the group and are awaiting confirmation from the medical authorities. "That's very, very," says Marie Thibaud.

To get in touch with the collective, here is the email address to use: [email protected]

"We are very scared of our children." In the commune and its surroundings, the anxiety is increasingly acute. On leaving the Maurice-Pigeon school, families speak in a tense and worried mood. "I have a four-year-old boy, so I'm worried, so let's not move, we're never safe anyway," a mother reassures herself. . "We are very afraid of our children, we wonder if they will be affected, we do not know where they come from, so it is very disturbing," another slips.

If we lose ourselves here in conjecture, many prefer the environmental factor. "In the summer, there are often spreading, and the odors are lost in our gardens. Would you come from there …? We ask the question," a resident attempts. To try to understand what is really happening, a public meeting will be held Thursday night in Sainte-Pazanne with the Regional Health Agency (ARS).